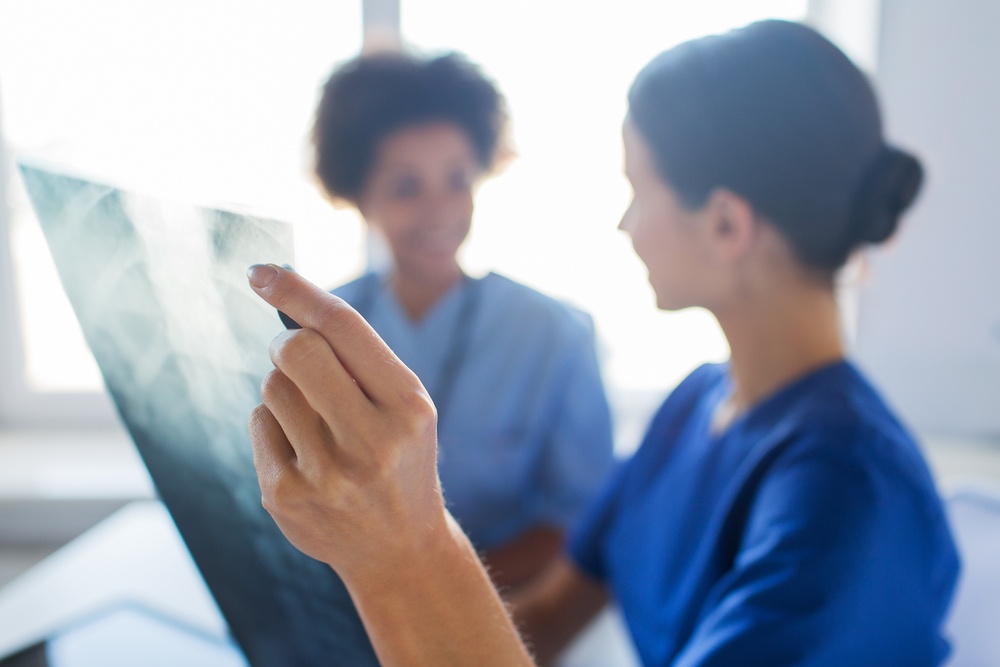 Canadian and European radiology societies have called for additional guidelines on the ethical use of artificial intelligence in imaging.

A joint statement published this week by the Journal of the American College of Radiology claims that although AI ‘has the potential to substantially improve radiology, help patients, and decrease cost’ it is also ‘complex and carries potential pitfalls and inherent biases’.

The statement notes, “Widespread use of AI-based intelligent and autonomous systems in radiology can increase the risk of systemic errors with high consequence and highlights complex ethical and societal issues.”

“Currently, there is little experience using AI for patient care in all its demanding and diverse settings.”

The report adds that the use of AI without a clear code of ethics has the potential to increase errors and worsen health disparities.

The healthcare industry has been introducing AI into various systems for some time. Recently, Healthcare Weekly’s Codrin Arsene spoke to the CEO of iCAD, one of the few FDA-approved artificial intelligence solutions for radiologists.

Although the journal’s statement is heavily backed up and proves a large point, it is unlikely to make much difference as AI has the potential to greatly impact radiology and dermatology.

Artificial intelligence algorithms are able to scan through images in such a detailed and efficient way that will identify small discrepancies or patterns that a clinician might miss.

Over 30 AI algorithms have now been approved by the FDA for use in the healthcare industry, including radiology AI Israeli startup Aidoc, which aims to reach 500 hospitals in the next two years.

Others include IDx-DR, which scans eye imaging to detect diabetic retinopathy and Imagen OsteoDetect, which can identify wrist fractures in bone scans.

In fact, more than 100 healthcare AI companies were started in 2018, with the majority used for image analysis of hospital scans.

Other startups, such as Ambra Health, have launched apps that aim to ease access to imaging by allowing users to access scans anywhere through their phones. Users will be able to scroll through images and manipulate them for easier viewing.

The statement, however, argued that “AI developers ultimately need to be held to the same ‘do no harm’ standard as physicians,” and “the radiology community should start now to develop codes of ethics and practice for AI.”

It raised concerns about data ethics connected to artificial intelligence and worries that human bias could be picked up by the algorithms when they are trained on certain datasets.

For now, though, it seems that the pros of AI very much outweigh the cons, and the industry looks set to thrive.

Artificial Intelligence
How Machine Learning Is Revolutionizing The Healthcare Industry
May 20, 2022
290 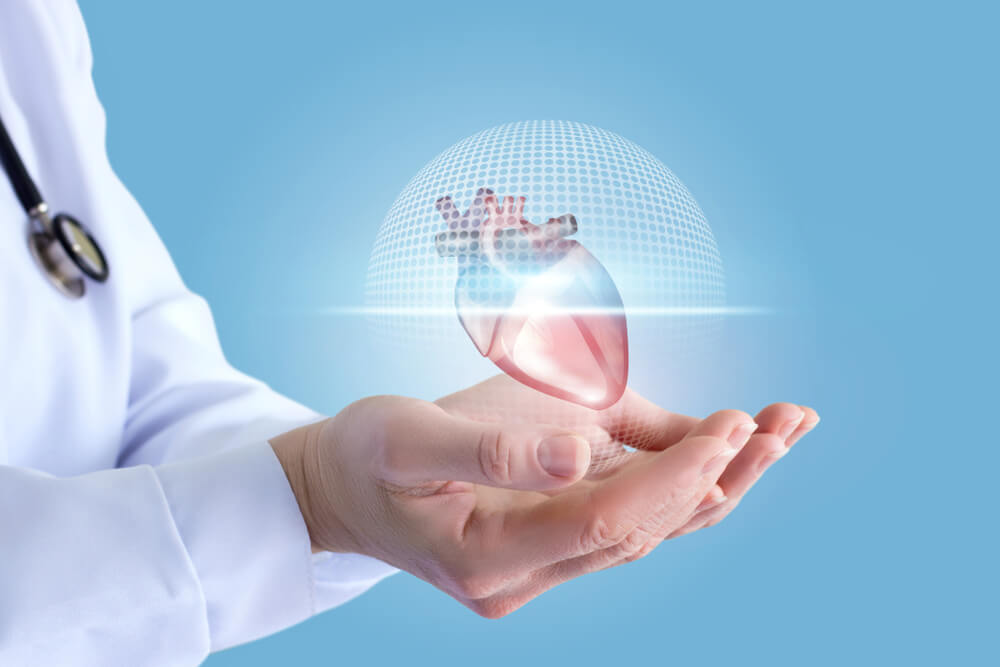