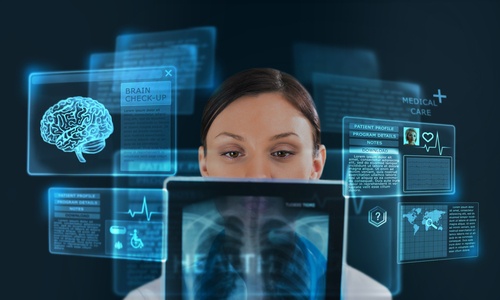 General Electric and Boston Children’s Hospital have formed a partnership to develop an artificial intelligence-powered system that is designed to read radiology scans from pediatric patients, according to a Boston Business Journal report.

The US top-ranked pediatric hospital intends to make that expertise available to a wider audience, by creating artificial intelligence to read radiology scans and embedding that software into GE Healthcare imaging equipment.

At Boston Children’s Hospital, radiologists are often called to help establish first diagnosis of children, or to provide second opinions in cases where children have either been misdiagnosed, or parents aren’t happy with the first opinion.

The collaboration started a few years ago, but is now closer to results

Boston Children’s Hospital and GE Healthcare have been working together for a few years to develop and commercialize digital solutions to help diagnose and treat specific childhood diseases – starting with diseases that affect the brain. The first project, detailed in November 2016 at the 102nd annual meeting of the Radiological Society of North America in Chicago, Ill., sought to boost diagnostic accuracy in pediatric brain scans by providing the radiologist with real-time contextual information when and where it is needed.

Every day, tens of thousands of children need medical imaging. At Boston Children’s alone, nearly 1,000 imaging studies are taken each day. Pediatric radiology is usually harder to decipher because rapid changes occur to the body and organs during childhood, and this can be an impediment to differentiating between normal and abnormal images.
Employing GE Healthcare’s software expertise, the high-volume computing power of the GE Health Cloud and the clinical knowledge of radiologists at Boston Children’s, the two organizations are developing a decision support platform in order to help distinguish the large variability in brain MRI scans.

The system will be pre-loaded with normative reference scans from young children of different ages for doctors worldwide to use as a benchmark when reading scans of pediatric patients.

“Interpreting pediatric brain scans requires a specific understanding of the developing brain,” said Richard Robertson, MD, radiologist-in-chief at Boston Children’s. “Since most pediatric imaging is not performed in children’s hospitals by specialists, this new digital tool, once available, will provide non-specialists with access to knowledge and expertise to help effectively diagnose children. We believe that by providing decision support at the time of interpretation, we can improve both the confidence and performance of the interpreting radiologist.”

The specialists will first focus on the brain, but details are being kept under wraps

At a recent Boston Chamber of Commerce breakfast, Sandra Fenwick, CEO of Boston Children’s Hospital, discussed the opportunity of using knowledge to prevent children from being misdiagnosed, not only those treated in the Children’s Hospital, but on a larger scale, by literally changing the way children receive care.

The algorithm and software are under development now. They will benefit from the expertise of Boston Children’s radiologists,by being prompted to learn how to make the right decisions when looking at images. A spokesman for the hospital said the initiative is focused on pediatric brain scans.

Details are still being kept under wraps, because the project is in its early stages. The hospital refused to get into specifics for the time being. It appears the initiative is but one of several Children’s is working on to incorporate technology into the hospital’s work.

Children’s is not the only hospital to have started thinking about innovative ways to use technology while working with some of the same partners. Partners HealthCare is also developing artificial intelligence for radiology scans, working with NVIDIA, Nuance and GE Healthcare.

The idea is that, if we use technology in so many parts of our lives, why not train it to help children? Parents themselves are already using technology to take care of their children, and the younger generation is much more likely to use it.

“So how can we use that to help engage with our patients? How do we use that on the floors, how do we use it in our offices? And so that’s on an effort that we’ve also made some significant strides in, and are beginning to make enormous investments in”, Fenwick said.

As recently as last month, Children’s announced patients could interact with Amazon’s Alexa to receive pre-operative and post-operative care. Parents and caregivers of children enrolled in Boston Children’s Hospital’s ERAS program were able to send updates to their care teams concerning their recovery. Care teams were also sending information on post-operation appointments and pre- and post-op guidance. The skill was initially being used in relation to cardiac surgery patients, although the program was expected to be expanded in the near future.

The hospital is also piloting the use of voice recognition technology and machine learning with organ transplants, according to CEO Fenwick.

When a transplant is completed, a very complex checklist of steps to be accomplished is essential to the patient’s welfare. The hospital is piloting the use of voice to capture that the checklist is performed rather than having a person sit there and record it. 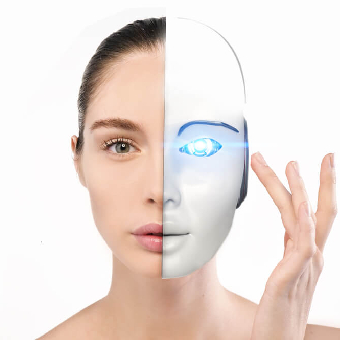 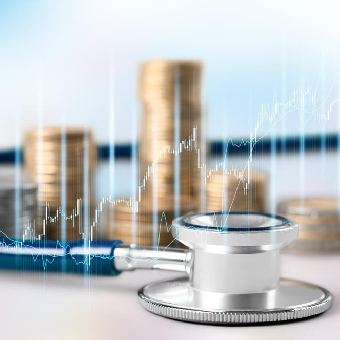