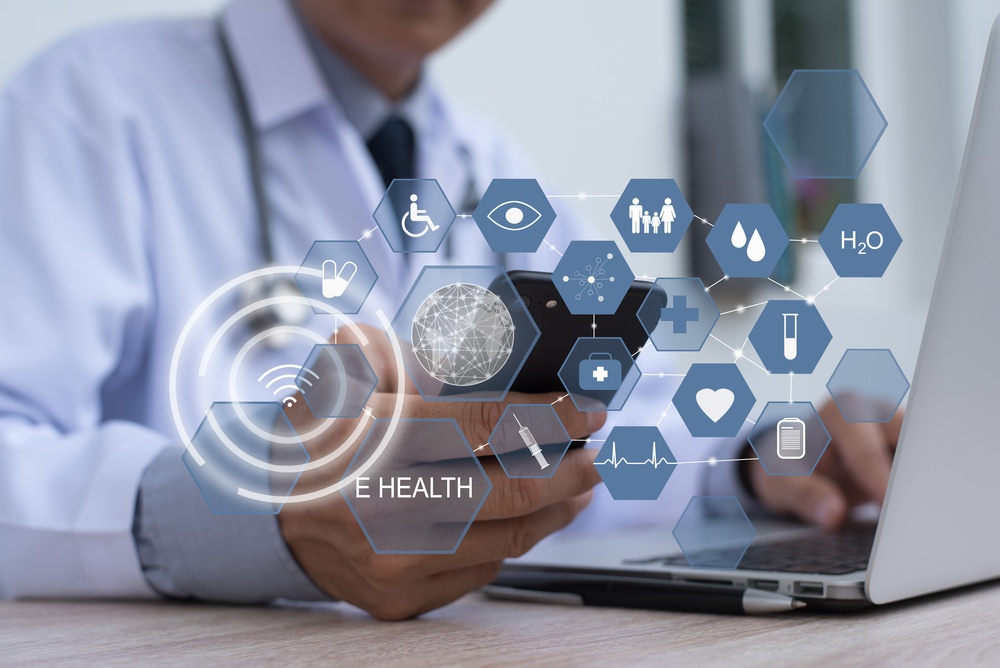 Other investors that participated in the financing round include an unnamed US health insurer, Ergo Fund of Munich Re Ventures, and existing Babylon shareholders Kinnevik AB and Vostok

The London-based chatbot maker said it will use the money to fund its expansion into the U.S. and Asia. It will also use the money for extensive product innovation to cover chronic conditions.

In a statement, Babylon Health described the financing round as “the largest ever fundraiser in the European or US digital health delivery sector,” adding that the funding will enable Babylon to further deliver on its growth and innovation strategy, with proceeds focused on advancing its suite of products and pioneering artificial intelligence technology in chronic care management while increasing its global footprint.

allow us to maximize the number of lives we touch across the world.”

“Chronic conditions are an increasing burden to affordability of healthcare across the globe. Our

technology provides a solid base for a comprehensive solution and our scientists, engineers, and clinicians are excited to work on it. We have seen significant demand from partners across the U.S. and Asia. While the burden of healthcare is global, the solutions have to be localized to meet the specific needs and culture of each country,” Parsa said.

Founded in 2013, the startup is famous for a platform it built for the United Kingdom’s National Health Service or NHS — GP at Hand– that lets patients book consultations with a doctor over video call using their smartphone.

The company said that since its last financing round in 2017, it had created a unique, end-to-end platform, which is capable of providing AI-driven health services and virtual medical consultations, complemented by traditional face-to-face consultations.

“Babylon now delivers 4,000 clinical consultations a day, and one patient interaction every 10 seconds. It has a proven model capable of successfully improving access to high-quality healthcare at a lower cost in both developed and emerging markets,” the company said.

In addition, Babylon hopes to open a number of locations in the UK, where its customers can book meetings with physicians and specialists in person. It is hoped that this will help alleviate the shortage of doctors in some parts of the country.

Besides the NHS, the British telemedicine startup also has contracts with Samsung, Prudential and Bupa.

Babylon is operating in a field that includes Ada, HealthTap and Your.MD, which are all creating general diagnostic AI.

As Babylon celebrates its “unicorn status” — a status bequeathed to startups worth more than $1 billion — questions have been raised about claims it has made in the past.

In June 2018, the company claimed its AI could diagnose medical conditions as accurately as doctors. The company claimed that its chatbot could give diagnostic advice on common ailments without human interaction. This claim was immediately shot down as dubious.

Forbes reported that the progress of Babylon’s chatbot was unsteady after doubts were raised about the service’s capabilities. It was also revealed that there were “broad concerns” that the company had rushed to deploy software that had not been carefully vetted, then exaggerated its effectiveness.

While Babylon’s chatbot has been described as revolutionary, there have also been concerns of lack of follow up for mental health patients. Some British politicians are also not quite comfortable with the idea of Saudi Arabia and U.S. investing in the NHS.

Labor lawmaker, Andy Slaughter, raised concern over the “privatisation, offshoring and distortion of the way primary care works, who it funds and which patients it prioritises” with no government response.

With this latest financing round, it appears investors are confident in Babylon’s capabilities and are willing to throw more money at the startup, ignoring those concerns for now.

Babylon Health was one of the companies featured in our ultimate guide to telemedicine.

Its chatbot also features in our top 12 health chatbots.

Investing & Startups
Three Healthcare Companies to Keep an Eye on if Investing in Stocks This Year
May 17, 2022
172