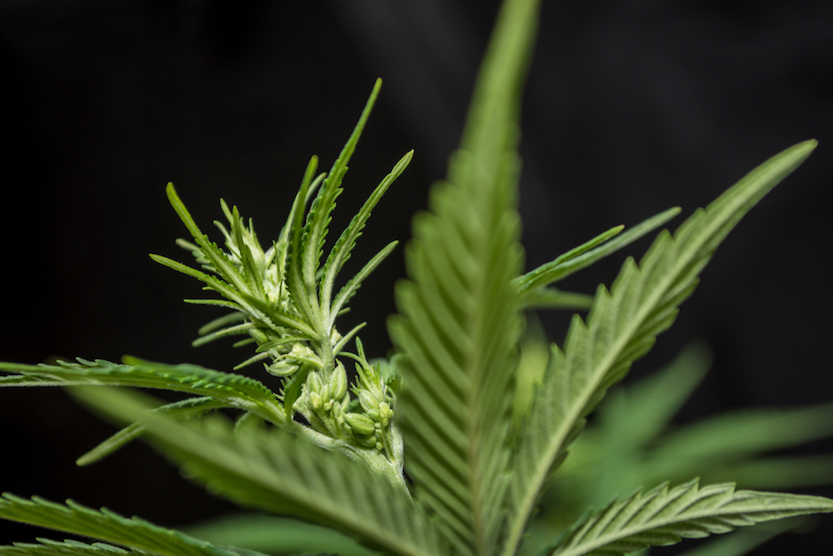 Legalization to produce and use marijuana for leisure purposes could be one step closer to becoming real in Illinois.

A Democratic state lawmaker, Rep. Carol Ammons of Urbana, filed a bill, January 25th to legalize recreational marijuana in Illinois. This bill seems to go further than other legislators prefer, so it is unlikely it will pass as presented, but it has sparked an official debate, years in the making, over complex legislative points that need to be addressed.

On one hand, legalized recreational marijuana would create an industry, insuring a tax money income throughout the state, funds that could be put towards significant community projects. On the other hand, there is a risk in creating a law that doesn’t take into account possible downsides, and provide appropriate measures to insure public interest is served.

What are the pros for legalizing recreational marijuana?

According to a November 2018 report by the Illinois Economic Policy Institute, if the state were to legalize recreational cannabis use, Illinois would see over 23,000 newly created jobs,  generate more than $500 million in tax revenues, and the state’s economy would receive a $1 billion boost annually.

Furthermore, the report claims this measure would allow the state to invest more in K-12 public schools, infrastructure, and pension payments, as well as college assistance programs and drug treatment and prevention programs.

An analysis from the Illinois Economic Policy Institute and the Project for Middle Class Renewal at the University of Illinois revealed that fully legalizing cannabis would bring in 24,000 jobs, more than $500 million in tax revenue and infuse about $1 billion into the overall state economy by 2020.

Another benefit, the study found, is a possible reduction in law enforcement costs: to the tune of about $18 million per year.

“Assuming similar usage and taxation rates as Colorado, we’d expect marijuana legalization to have more than twice the financial impact in Illinois because of our state’s comparatively larger size,” study co-author Frank Manzo IV said in a press release. “At a practical level, this means tens of thousands of new jobs and hundreds of millions of dollars in new tax revenues that can be invested in vital infrastructure, education, and public safety programs that have been most impacted by recent budget pressures in Springfield.”

The Governor wants to keep one of his campaign promises

Illinois Gov. J.B. Pritzker affirmed in his inaugural speech that he plans to keep his campaign promise to legalize marijuana.

“In the interests of keeping the public safe from harm, expanding true justice in our criminal justice system, and advancing economic inclusion, I will work with the legislature to legalize, tax and regulate the sale of recreational cannabis in Illinois,” Pritzker said, immediately after taking the oath of office.

It is, however, not entirely up to him, but up to the state legislature to legalize adult cannabis use.

The District of Columbia and 10 other states – Alaska, California, Colorado, Maine, Massachusetts, Michigan, Nevada, Oregon, Vermont and Washington – have until now adopted the most permissive and expansive laws legalizing marijuana for recreational use. Michigan voters recently approved a ballot measure allowing adults aged 21 and over to buy and have possession of recreational-use marijuana. Earlier in 2018, Vermont became the first state to legalize marijuana for recreational use through the legislative process. Vermont’s law allows for adults age 21 and over to grow and possess small amounts of cannabis. However, it does not permit the sale of nonmedical cannabis.

The effort to legalize marijuana in Illinois is not without support from at least some members of the state legislature.

State Sen. Heather Steans, D-Chicago, and state Rep. Kelly Cassidy, D-Chicago, are sponsors of a proposed plan, unveiled in 2017, that would allow anyone 21 or older to use cannabis legally.

Even though it is unlikely to pass, lawmakers are expected to act on a more restrictive proposal that’s been in the works for more than a year.

This first bill to legalize marijuana in Illinois would allow for licensed businesses to grow and sell marijuana, to provide on-site ‘smoke’ and ‘swallow’ spots, and allow residents to grow up to 24 plants at home.

Not only governor J.B. Pritzker, but also House Speaker Michael Madigan has expressed his support for legalization, but, as stated, it is likely this bill won’t pass. Still, it will probably speed things along, in terms of putting the matter among priorities for State representatives.

Some Illinois residents support legalizing recreational marijuana. The Paul Simon Public Policy Institute at Southern Illinois University conducted a poll, a few years ago, and its findings were in favor of the subject. About 66 percent of people polled said they supported the recreational use of cannabis, about 30 percent opposed it.

In November 2018, nearly 90 percent of Chicago voters said they would support revenue from marijuana sales being used to fund schools. This hints that, for some people, regulating what will be done with marijuana taxes is as important as the legalizing itself.

Deputy director of the Illinois Justice Project, Sharone Mitchell, sees legalization as an opportunity to achieve some equity for communities of color that have been negatively affected by drug policies.

The IJP and other organizations are working closely with Steans and Cassidy on the measure presented in 2017.

“What we’re looking at doing is ensuring that individuals who have been caught up in the system through poor drug policy are able to have their records expunged,” Mitchell said. “That it does not hold them back from housing, education and work.”

For now, possession of up to 10 grams of cannabis has not criminalized since 2016, and medical cannabis is legal for some uses in Illinois.