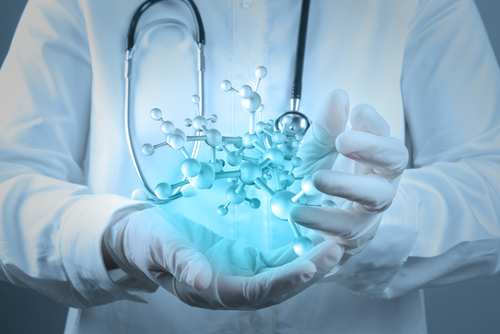 The Gates Foundation has a plan to build a 120-person team and spend $100M a year on its non-profit biotech startup.

The Bill & Melinda Gates Foundation recently held a launch party for one of its nonprofit startups: The Gates Medical Research Institute (MRI). They have plans to build a team consisting of 120 people and to spend $100 million a year on the startup. The goal of this startup foundation is to use translational science to combat diseases that affects the poor in low- and middle-income areas.

This non-profit medical research organization will help enhance product development of treatments to combat diseases such as malaria, diarrheal diseases, tuberculosis, and enteric diseases. The foundation invests heavily on vaccine development to help solve world-wide problems whose solutions in turn help enhance family planning, and the health of the population.

The Gates Medical Research Institute has a plan to solve global health challenges that affect low- and middle-income countries. The leadership team consists of various companies (including Merck, Shire, and Baxalta). Many individuals working with the Medical Research Institute have unique backgrounds and a desire to help progress improving global health through the use of translational science.

The Gates Medical Research Institute will team up with multiple partners to help manufacture products in low- and middle-income countries. They plan to bring these products to market with the help of other development partners. The foundation is currently working on building its team and plans to grow to at least 120 people.

One of the projects by Gates MRI has plans to test the Bacille Calmette Guerin (BCG) vaccine in teenagers. This vaccine is already given to help protect children, however its efficacy is diminished. The diseases that this Gates Foundation startup are going after-including malaria, tuberculosis and diarrheal diseases-affect more than 2 million people a year. This startup has a plan to source drugs and vaccines from preclinical candidate selection for the proof of concept.

The Gates Medical Research Institute will be co-located in the Seattle and Boston metropolitan regions, where the foundation’s Vaccine Development and Surveillance programs are located. The foundation is currently in its early stages but has committed to provide assistance to partners in the development of new products.

The Bill & Melinda Gates Foundation team believes they have the technology and tools to bring opportunities to low- and middle-income countries for new medical discoveries. They have already taken actions to help strengthen this commitment by providing the plans for product delivery. They are also working with the World Health Organization (WHO) to improve and further the process.

To learn more about the leadership team, click here.

The Bill & Melinda Gates Foundation will continue to build a strong team consisting of core members to help end the tuberculosis epidemic and various other diseases. This foundation anticipates that the foundation itself will help to fund this institute to reach an annual funding level of $100 million per year. The institute will be led by Dr. Penny Heaton, the Gates Foundation Director of Vaccine Development and Surveillance.

The Gates Foundation works with partners from all over the world to combat problems in five different program areas. Their focus is on improving the delivery of health products that are not accessible in some of the poorest countries in the world.

The foundation looks at the challenges being faced in a specific region to help provide a global-based solution. Currently, the foundation works in North America, South America, Africa, Europe, Asia and Oceania. The Gates Foundation invests heavily in delivering proven tools, such as vaccines, diagnostics, and drugs to these regions.

The United States of America division has a primary focus to develop innovative solutions to address social inequality and poverty in Washington State.

To learn more about the Bill & Gates Foundation, click here. 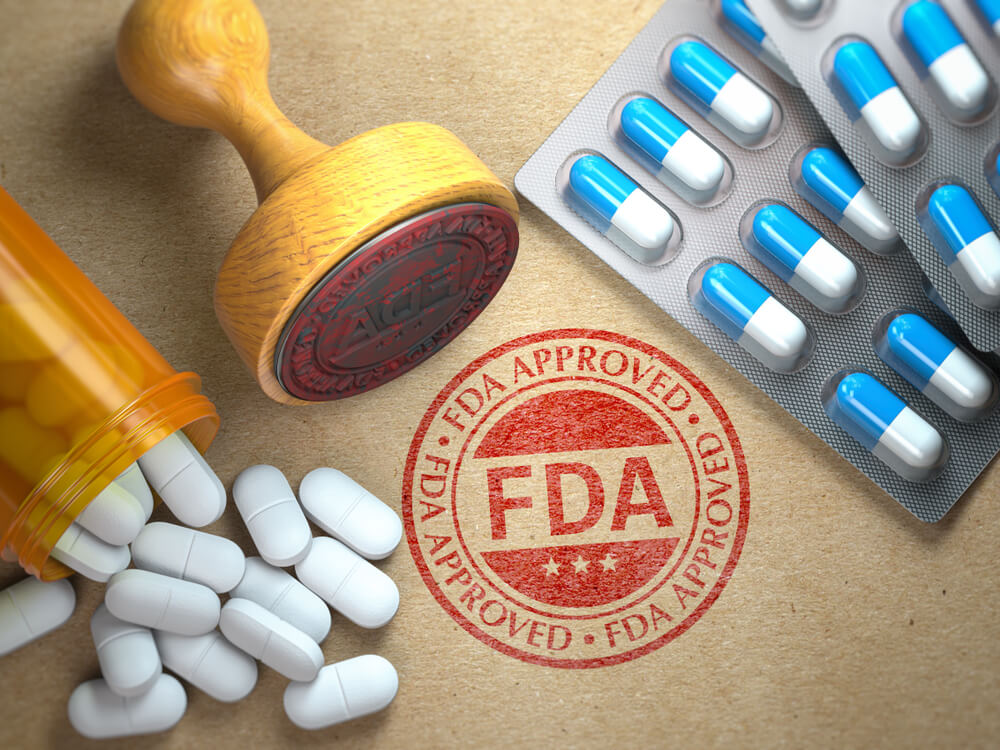 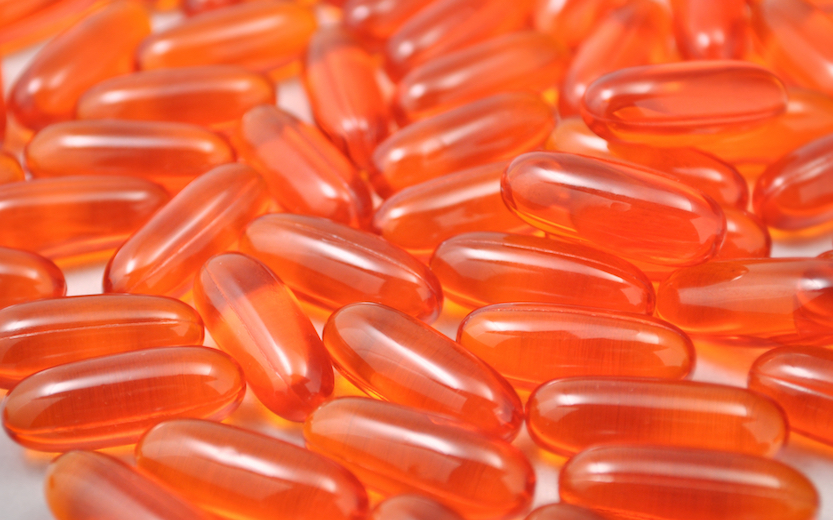