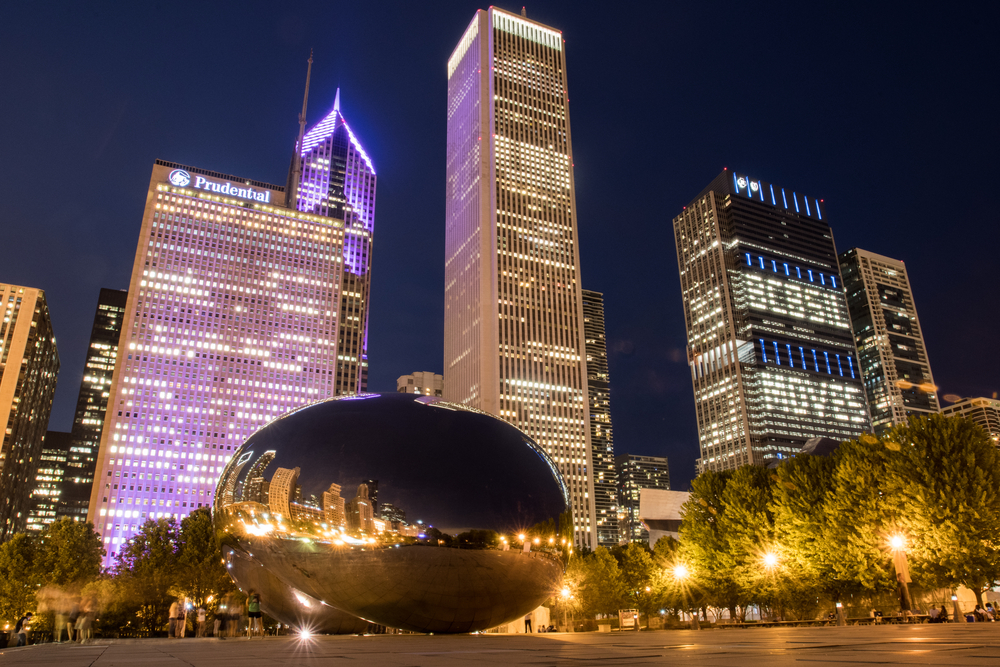 Blue Cross Blue Shield of Illinois is the state’s largest health insurance provider. As the end of the year approaches, we take a look at some of the biggest news surrounding the BCBSIL brand in 2018.

Back in August, according to released federal data, Blue Cross Blue Shield proposed lowering premiums by .084% to 1.5% for individual plans. According to the Chicago Tribune, this was the first time since Obamacare was launched in 2010 that BCBSIL had proposed such a measure. The insurer proposed a simultaneous .25% increase to its BlueCare Direct plans, the health plan that was formed in partnership with Advocate Health, Illinois’ largest health care system.

This was big news in August because the majority of other insurance providers in the state were proposing increases to their premiums for 2019, including Celtic Insurance Company, Cigna, and Health Alliance Medical plans. The other major players were proposing increases ranging from 1% (Celtic Insurance) to approximately 10% (for Cigna and Health Alliance).

Blue Cross Blue Shield of Illinois got in the hot seat in May when it announced plans to  cut Medicaid reimbursement rates by 35% for medical suppliers, according to ModernHealthcare.com. This measure, of course, would effect not only the medical supply providers, whose profit margins in the state would be slashed, but also the low-income residents in the state who rely on Medicaid’s access to these medical supplies (for example: wheelchairs, oxygen tanks and ventilators).

At the time, BCBSIL released a statement in reaction to the news:  “We’re looking to evolve our provider network to better serve our members and realign provider reimbursements to bring us more in line with industry standards.”

In a tense political moment in the state, Governor Bruce Rauner ceased BCBSIL’s managed Medicaid enrollment due to noncompliance, in April 2018. The Illinois Department of Healthcare and Family Services, which oversees Medicaid, stopped in-state patients from enrolling in new BCBSIL policies.

The state also fined Blue Cross Blue Shield of Illinois $150,000 for failure to provide adequate access to all enrolled participants and for mismanaging a list of complaints and claims from the plan’s participants. According to the official notice, the state found that BCBSIL “does not have a sufficient provider network to provide access to all covered services statewide including network adequacy issues with hospitals, specialists, and primary care providers…”

Also in April of 2018, BCBSIL announced the launch of a new digital magazine, Making the Health Care System Work, intended to address “hot topics in health care around access, costs and innovative solutions.”

The magazine covers a wide-variety of evergreen educational content relevant to a broad spectrum of audiences, from consumers to small businesses and healthcare executives.