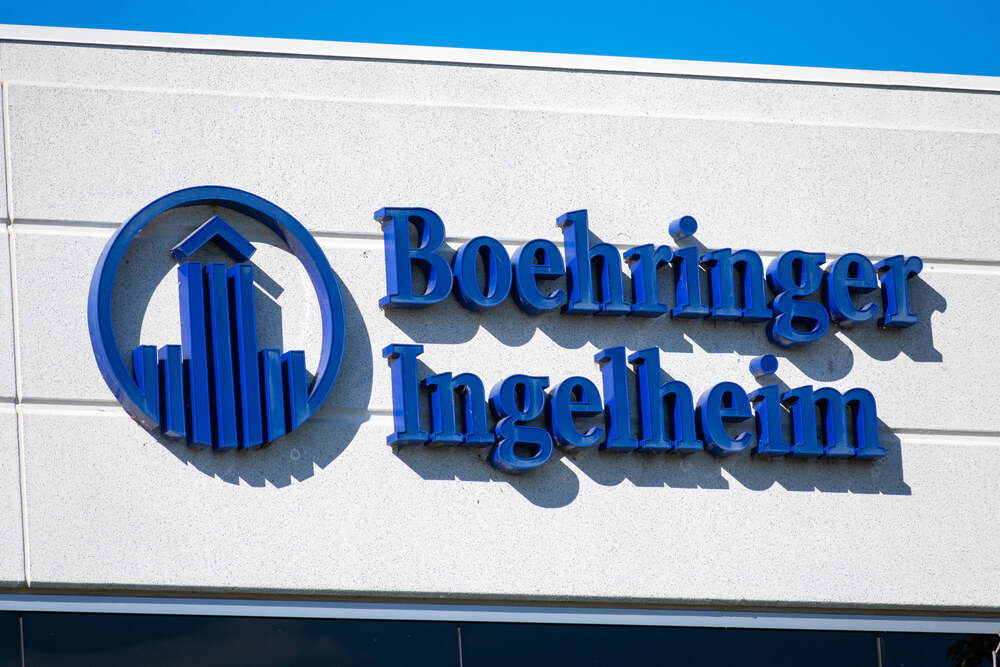 Boehringer Ingelheim and Google Quantum AI (Google) recently announced that it had entered into a collaborative agreement. This partnership will see both organizations work together to researching and implementing cutting-edge use cases for quantum computing in pharmaceutical research and development (R&D). specifically, the two organizations will lead the charge when it comes to the research and development of molecular dynamic simulations.

Boehringer Ingelheim brings to the table its extensive expertise in the field of computer-aided drug design, as well as in silico modeling. Google, on the other hand, needs no introduction when it comes to the vast resources at its disposal as the world’s biggest and most recognized developers of quantum computers and algorithms. Together, these two companies will change the face of global pharmaceuticals for the better.

Boehringer Ingelheim is the first pharmaceutical firm in the world of its stature to partner up with Google as it regards the field of quantum computing. This collaborative agreement is scheduled to last 3 years and is expected to break new ground in the use of quantum computing and molecular dynamic simulations.

What exactly is quantum computing?

Quantum computing offers the potential to considerably hasten and enhance the innovation of future new medicines. Although quantum computing is still very much in its advent, it is already showing promise. That’s why multi-billion organizations like Google, Boehringer, IBM, are all making considerable investments in such an unexplored sector.

Quantum computing will disrupt every sector, not just healthcare in major ways. It will transform the way business is carried out and enhance data security. More importantly, quantum computing will change the way we innovate, fight diseases, and solve the world’s climate and health problems.

Quantum computing is going to change the way some of the world’s most complex problems, which are far too complex for classical computers, are solved. Quantum computing is an entirely unexplored branch of physics and because of that, people should expect to deal with discoveries and solutions that they could never have envisioned 10 years ago.

In the future, problems that would take decades to solve will be solved in a matter of seconds thanks to quantum physics. Although quantum computing shows promise, the field hasn’t been applied extensively in a real-world scenario. Partnerships such as these between Boehringer Ingelheim and Google Quantum AI are important because they will help move things along.

As mentioned above, quantum computing power is one of the most exciting things that’s happened in healthcare thus far. The power to compute at scale will give clinicians a level of efficiency that they never thought possible.

Hospital staff will be able to incorporate a wide range of cross-functional sets of data into their patient risk factor models, thus making them more well-organized. For instance, doctors will be able to go through a patient’s environmental database to evaluate the effect of pollution on their history.

Another area that will be positively impacted by this advancement is in image processing. Traditional computers require a lot of processing power for analyzing images such as CT scans. But with quantum computing, CT scan reviews will occur in a matter of minutes making it easier to identify anomalies and treat them.

Similarly, this power will also be crucial to the development of medicine. Owing to quantum’s heightened data processing capabilities, treatment, and post-treatment protocols will improve. Clinicians will be able to better understand at what point and why a treatment protocol failed or succeeded more accurately. This insight will be good for both the hospital professionals and researchers.

Although quantum computing promises to change the face of healthcare as we know it, it will also bring with it lots of challenges that we ought to prepare for. For instance, healthcare isn’t always the most agile industry when it comes to adopting new technologies. Things can lag, as is evidenced by the industry use of AI.

Even though AI has been around for some time now, the healthcare sector is only just now starting to reap the benefits of AI. The healthcare sector might also have a slow start when it comes to adopting quantum computing. If that turns out to be the case, healthcare innovation will fall behind other industry advancements.

Quantum computing will change how future prognoses are given, but this will also bring with it some major ethical issues. For instance, what if a future prognosis causes employers or health insurers to have a negative outlook on the applicant? Then there is the issue of security.

Since quantum computing promises advance processing power that we’ve never interacted with before, it’s safe to say that security issues are also bound to arise. Quantum computing will likely annihilate current encryption practices, thus making a patient’s personal healthcare history a lot more vulnerable than it ever was.

Thankfully, that’s what partnerships such as these are for- to advance research into the area so that such solutions can be created for such problems. Already, researchers are working on quantum-proof encryption processes that are showing a lot of promise.

Although the idea of quantum computing still sounds very foreign to most people, this technology will outshine anything that we have today. Thanks to technological advancements such as cloud computing, we now have access to the computational power required to forge forward with quantum computing research and development.

Cloud computing has already done remarkable things with natural language processing, machine learning, image recognition, and so on. So as cloud computing and other technologies keep getting better and better, the further we will go in R&D.

Indeed, quantum computing is an advancement that is going to bring bigger and better opportunities. So the future has never shined brighter.