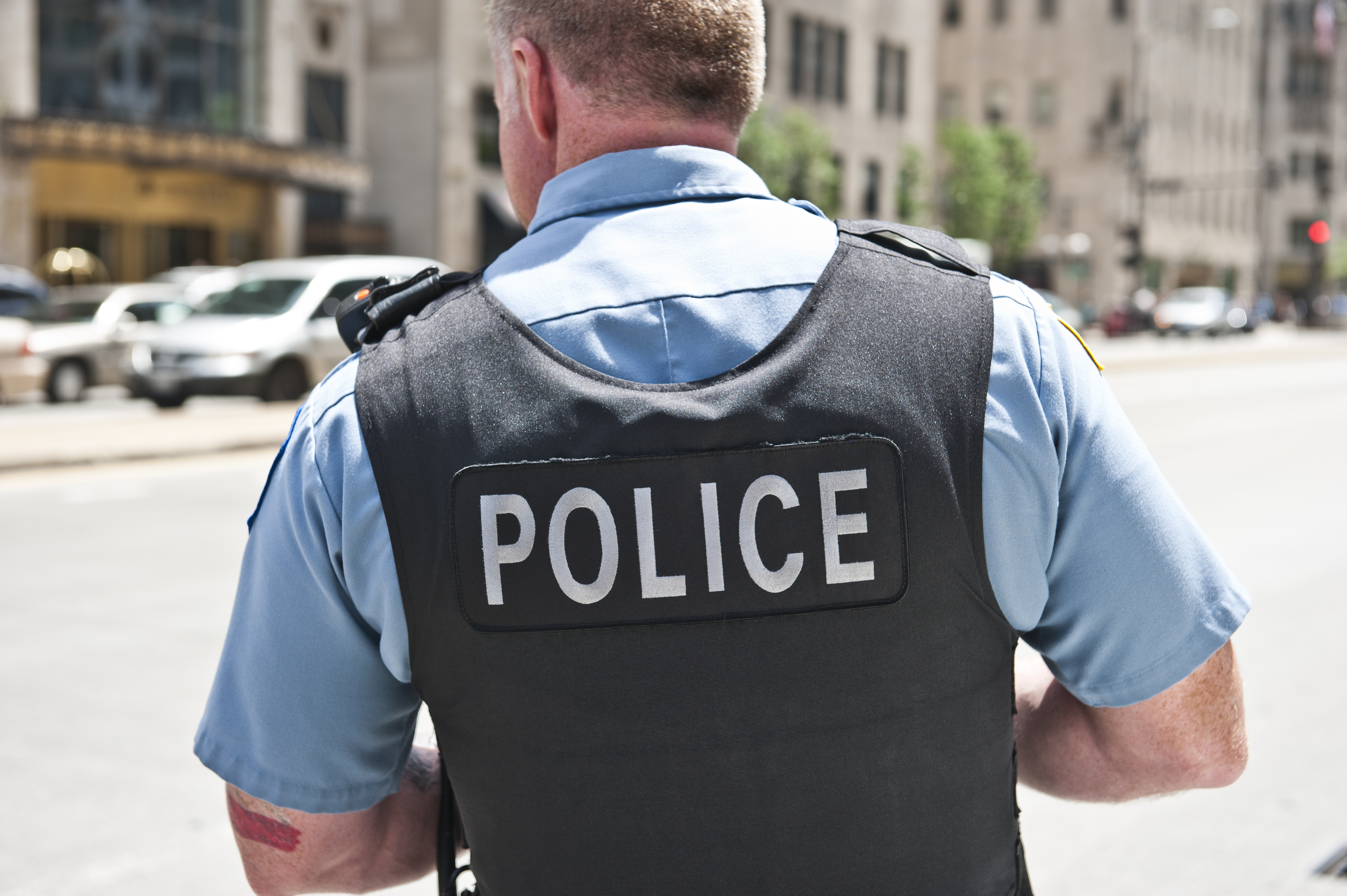 Chicago police officers experiencing post-traumatic stress are now less likely to ask for help. The law that was supposed to facilitate their access to mental health treatment turned out to be a double-edged sword.

In August, Gov. Bruce Rauner signed a law that allows police officers to seek mental health treatment and not lose their Firearm Owners Identification (FOID) cards, unless they present a danger to themselves or others.

According to the new law, officers who were admitted to a mental health facility, may have their FOID card temporarily revoked, but they cannot be fired by police departments. Instead, cops can be placed in administrative positions. State officials said the law was designed to reduce suicide and divorce rates among cops.

Officers, however, are not completely sold on the new legislation and continue avoid seeking mental health treatment out of fear of losing their jobs. While the law will keep people who are mentally ill from misusing guns, it could also cause further emotional damage to already traumatized officers.

An older 2013 legislation demanded health professionals report to the state when someone is admitted as an inpatient to a mental health facility. Those reports were then analyzed by the state, since whenever Illinois residents applied for a FOID card, they also had to sign a release that authorizes disclosure of his or her mental health information.

This includes officers in Chicago and other departments, who are required to have FOID cards. For them, losing these cards means being resigned to desk duty. In other words, a revoked card won’t get them fired, but it won’t allow them to work anymore either.

“You’re essentially stripping an officer’s identity. To rip that away from somebody is gut-wrenching,” said Brian Warner, a former Chicago police officer and former chairman of the Chicago Police Survivors group.

Meanwhile, many officers are not even aware of the protection granted by the new law. At best, they turn to their department’s employee assistance program, which is rarely equipped to deal with post-traumatic stress. Strangely enough, Illinois recently got the highest score in the nation for mental health parity laws. Street patrol takes a toll on most cops mental health.

A YouTube video posted last year by the Chicago Police Department (CPD) explains some of the difficulties officers face. On top of the stress of putting their lives on the line every day, cops witness tragedies, interact with rude civilians, and deal with civil litigation brought against them. These stressors inevitably seep into their personal lives, leading to broken relationships.

For some, the pressure becomes unbearable. A study from the Ruderman Family Foundation, a nonpartisan group focused on mental health research, showed that more first responders die by suicide than killed on the job. Last year, 243 police officers and firefighters died by suicide in the United States compared to 222 killed in the line of duty.

According to the report, firefighters and police officers have a five times higher rate of PTSD and depression than civilians. Even when suicide does not occur, the authors noted, untreated mental illness can lead to poor physical health and impaired decision-making.

These findings are validated by Chicago’s climbing suicide rates among officers. There were four CPD suicides in the past four months, including a 43-year-old off-duty detective who took his life last week. Three other officers shot themselves between July and September.

“We all have our breaking points, a time of weakness where we feel as if there is no way out, no alternative. But it does not have to end that way. You are NOT alone. Death by suicide is a problem that we can eliminate together,” said Police Supt. Eddie Johnson.