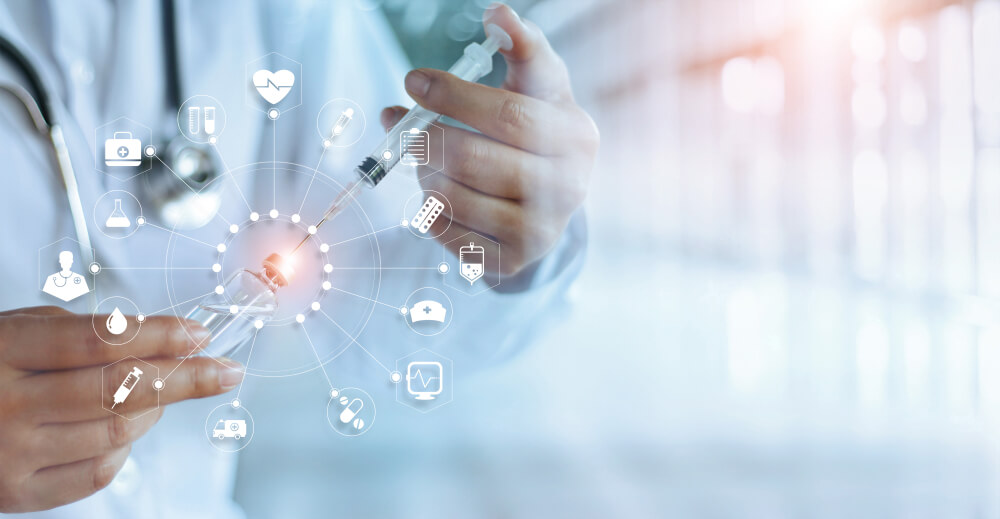 Drugmakers are working to develop a vaccine that could protect against the novel Coronavirus.

With fears the new respiratory virus may spread further, pharmaceutical companies are now in the race to prevent more cases.

The newly identified viral strain, which originated in Wuhan, China, started to make the news last month. The number of confirmed cases worldwide hit 20,000 as of Monday evening, with at least 425 deaths in China and one in the Philippines.

Now, Moderna Inc, Inovio Pharmaceuticals Inc, and Novavax Inc have all announced they are working to develop vaccinations against the virus.

While these vaccines may be ready for human testing in just a few months, it will take much longer to get them approved.

Three more cases of the coronavirus were confirmed in the US on Sunday, all in California, bringing the total number within the country to 11. Over the weekend, the first death caused by the illness outside of China occurred in the Philippines.

Currently, there are no known vaccines or treatments available specifically to treat the virus, which belongs to a family of coronaviruses responsible for the SARS outbreak in 2003.

Without an available treatment, US officials declared the situation a public health emergency last week and have temporarily banned foreign nationals who have traveled to China in the last two weeks from entering the country.

Permanent residents of the United States or immediate family members of US citizens are subject to a two-week quarantine period to be monitored for symptoms.

Some airports are now screening international travelers for fevers, and state health departments are issuing advice to healthcare providers on infection control measures.

The outbreak has lifted the shares of vaccine makers as investors see opportunities in some companies. Norwegian nonprofit Coalition for Epidemic Preparedness Innovations announced last week it would give as much as $11 million in funding to certain pharmaceutical companies to help develop vaccines against the virus strain.

Moderna is currently working on a vaccine with the US National Institute of Allergy and Infectious Diseases which could be ready for a clinical trial in three months.

The institute’s director, Anthony Fauci, said the company can’t ‘see any confounding obstacles’ to creating their vaccine, which is based on molecular couriers known as RNA. This messenger is capable of directing the body’s cells to manufacture proteins that trigger an immune response to protect against the virus.

It isn’t the first time the NIAID has stepped up to the mark, either – the institute successfully developed a vaccine against the SARS coronavirus, but it was shelved when the epidemic ended.

Inovio, on the other hand, is developing a DNA-based vaccine that will aim to fight off infection from the virus. Made from DNA synthesized in a lab to resemble the genetic material of the coronavirus, the company’s vaccine will push the body’s immune system to protect itself. Inovio developed a similar vaccine to combat Zika.

Australia’s University of Queensland is working to create a preventative based on molecular clamp technology, which involves researchers engineering proteins then clamping them to shape the human immune system would be able to easily recognize. From there, the body would be able to begin an immune response.

Researchers are also exploring whether existing drugs could help tackle the virus.

Until a solution is found, however, the State Department has warned Americans to avoid all travel to China after the WHO designated the outbreak of a global public emergency.

The Department is also organizing more charter flights out of China, and four military bases will be used to quarantine evacuees until they are out of the incubation period, which currently stands at two weeks. 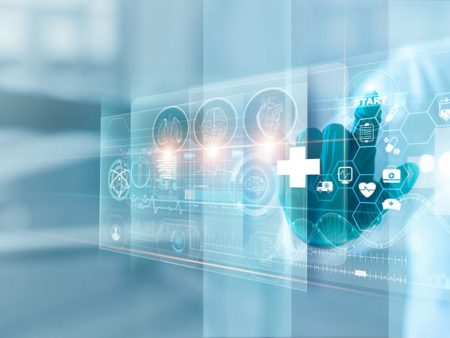 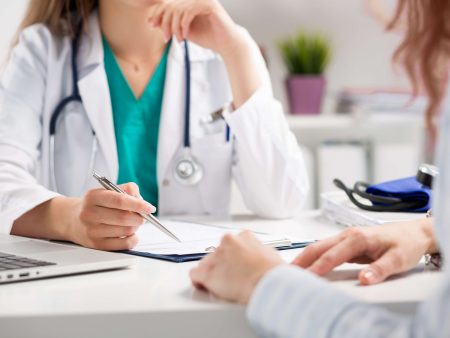 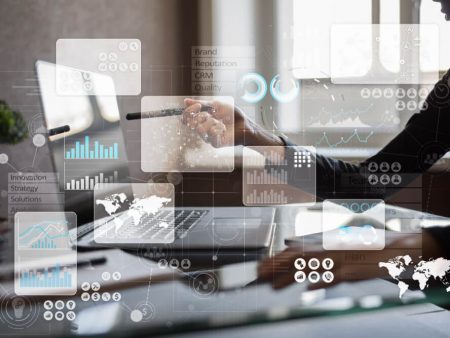