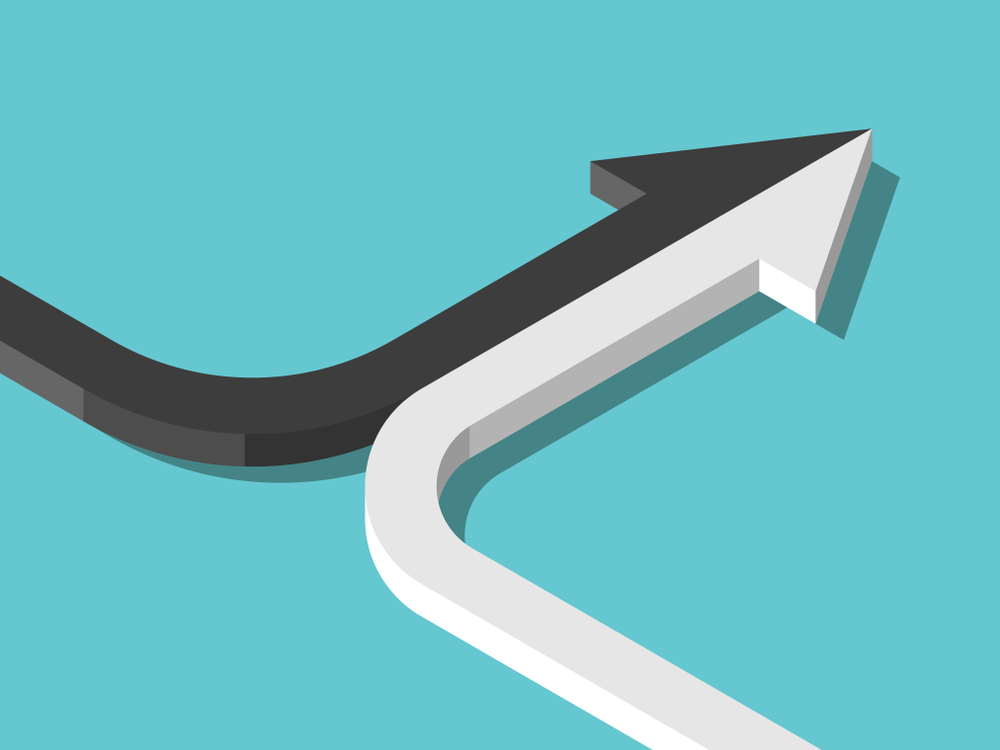 A federal judge has begrudgingly approved CVS Health’s acquisition of Aetna for $69 billion, saying the deal was legal under antitrust laws, although he had reservations with how the two companies went about concluding the purchase while legal proceedings were still underway.

Last October, the Department of Justice approved the merger of CVS and Aetna on condition that the latter would sell its Medicare prescription drug plan to WellCare Health Plans. The matter was then brought to Judge Richard Leon of U.S. District Court for the District of Columbia to examine whether the deal violated antitrust laws.

Both deals closed before a ruling on the matter.

Court review not a rubber stamp

Judge Leon insisted on hearing from critics of the deal, although he ultimately decided to grant the motion to approve the consent agreement. Even so, he was not too pleased by a common practice of companies’ closing multibillion-dollar deals while still under court review, as required by the Tunney Act.

“Indeed, if the Tunney Act is to mean anything, it surely must mean that no court should rubber-stamp a consent decree approving the merger of ‘one of the largest of the largest companies in the U.S.’ and ‘the nation’s third largest health insurance company’ simply because the government requests it,” Judge Leon said in his ruling.

Last December, Judge Leon said he was not convinced that the sale of Aetna’s Medicare prescription drug plan to WellCare would resolve antitrust issues. He invited interested parties to testify on the merits of the merger and its potential harm to competition.

One of those parties, the American Medical Association (AMA), told the judge that the CVS-Aetna merger had the potential to create significant competitive concerns. The AMA also went to the extent of producing a lengthy document explaining how the deal would harm patients.

But Judge Leon said that although the parties opposed to the deal had raised substantial concerns that warranted serious consideration, CVS and the government witnesses, “when combined with the existing record, persuasively support why the markets at issue are not only very competitive today, but are likely to remain so post-merger.” Judge Leon said he had not been sufficiently persuaded by arguments against the Department of Justice’s approval of the merger.

In addition, Harris said: “For patients and employers struggling with recurrent increases to health insurance premiums, out-of-pocket costs, and prescription drug prices, it’s hard to find any upside to a merger that leaves them with fewer choices. Nothing in the deal guarantees reductions on insurance premiums or prescription drug costs. As for promised efficiency savings, that money will likely go straight to CVS’s bottom line.”

On the other hand, in response to the court’s decision, CVS issued a short statement, where it said “CVS Health and Aetna have been one company since November 2018.” It added that the “action by the district court makes that 100 percent clear.  We remain focused on transforming the consumer health care experience in America.”

As reported earlier, the merger combines CVS pharmacies with Aetna’s insurance business, which will turn CVS into a one-stop-shop for over 22 million Aetna members. These patients will soon be able to walk into any of the 10,000 CVS retail pharmacies and receive care for every condition, including chronic ones. CVS expects to save more than $750 million within two years of the deal closing.

READ
Apple Putting Together Team to Develop its Own Health Chips

The Hill explained that merger settlements negotiated between the Justice Department and companies require court approval, but Judge Leon’s involvement and his decision to hold hearings were described as highly unusual and unprecedented. The website polled antitrust experts, who said it was unheard of for a federal judge to force companies to make substantial changes to a merger, even if the judge has some authority to question a federal settlement.

Judge Leon has generated some controversy in the past.  As we reported earlier this year, he has built a reputation for arguing with the Department of Justice’s decisions regarding mergers between major U.S. companies.

In 2011, Leon disagreed with the Obama-era Justice Department decision to allow Comcast to acquire a majority stake in NBCUniversal. Recently, he has also railed against the DOJ for not clearing the merger between AT&T and Time Warner.