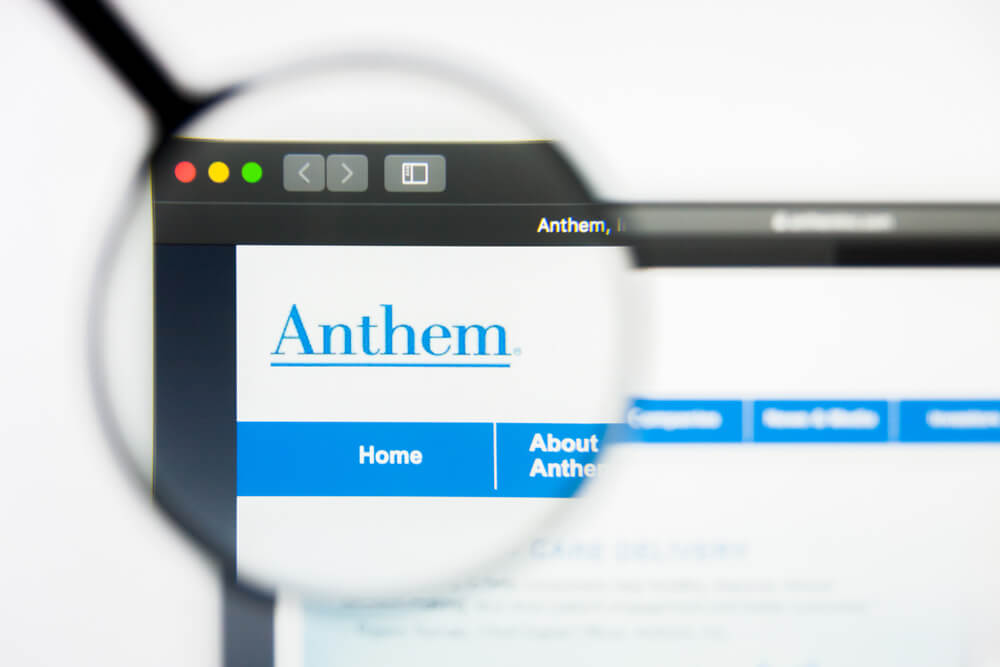 The Department of Justice has hit Anthem Inc with a lawsuit, accusing the insurer of knowingly submitting false diagnosis codes for patients enrolled in its Medicare Advantage plans between 2014 and 2018.

The lawsuit, filed in a federal court in Manhattan, alleges that Anthem violated the False Claims Act. The feds accuse Anthem of knowingly disregarding its duty to ensure the accuracy of the risk adjustment diagnosis data is submitted to the Centers for Medicare and Medicaid Services (CMS) for hundreds of thousands of Medicare beneficiaries covered by Medicare Part C plans administered by Anthem.

The lawsuit says that “by ignoring its duty to delete thousands of inaccurate diagnoses”, the insurer unlawfully obtained and kept from CMS “millions of dollars in payments under the risk adjustment payment system for Medicare Part C”.

The lawsuit further says Anthem had an obligation to ensure that its data submissions were accurate and truthful, since the diagnosis codes it submitted to CMS directly affected payments. The DOJ said Anthem expressly promised CMS that it would “research and correct” any “discrepancies” in its “risk adjustment data” submissions and that it would comply with CMS’s regulatory and contractual requirement that diagnosis codes for risk adjustment purposes must be substantiated by beneficiaries’ medical records.

Risk adjustment is described as the process by which Medicare Advantage companies assign scores to their members based on the health conditions they have. Patients with higher risk scores lead to higher payments from the federal government to the companies that insure them. Insurers are required to review patients’ medical charts to verify the health conditions, and if insurers find any inaccurate diagnoses, they have to be deleted — which also would require the companies to pay back money to the federal government.

The DOJ further accused Anthem of making “revenue enhancement” the sole purpose of its chart review program, while disregarding its obligation to find and delete inaccurate diagnosis codes, “because Anthem prioritized profits over compliance.”

In one case, Axios reported, Anthem coded one member in 2015 as having active lung cancer.

However, the DOJ said Anthem’s chart review program did not substantiate the active lung cancer diagnosis. Instead of deleting that diagnosis, Anthem allegedly added another three codes — leading to a $7,000 overpayment just for that member that year.

Geoffrey Berman, the U.S. attorney for the Southern District of New York, said: “The integrity of Medicare’s payment system is critical to our healthcare. This office is dedicated to vigorously using all of the legal tools available, including the False Claims Act, to ensure the integrity of Medicare payments. The case against Anthem today is an illustration of that commitment.”

However, Anthem insists that it complied with all CMS regulations and that it intended to “vigorously defend” its Medicare risk adjustment practices.

“The government is trying to hold Anthem and other Medicare Advantage plans to payment standards that CMS does not apply to original Medicare, and those inconsistent standards violate the law. The suit is another in a pattern that attempts to hold Anthem and other plans to a standard on risk adjustment practices without providing clear guidance. Where regulations have not been clear, Anthem has been transparent with CMS about its business practices and good faith efforts to comply with program rules,” the insurer said in response to the lawsuit.

Axios reported that the DOJ has been probing the risk adjustment practices of all the major Medicare Advantage insurers for years, but had not yet made moves against a major player.

In 2018, dialysis chain DaVita agreed to pay the feds $270 million to settle claims that it gave improper coding guidance to its employees so that they would record inaccurate diagnosis codes in order to boost its payments under revenue-sharing arrangements with organizations participating in Medicare Advantage.

The DOJ has also probed Aetna, Anthem, Centene, Cigna, Humana and UnitedHealth Group over their risk adjustment practices as part of a generally wider review of Medicare risk adjustment that includes a number of Medicare Advantage plans, providers and vendors.

In the past, Anthem and three other healthcare companies were sued over ADA website compliance. In 2011, Anthem was sued by two visually impaired persons living in the state of California. The two said they had difficulties accessing Anthem’s main website — then called WellPoint.