Sign up for Digital Strategy Newsletter
Home › The first ever drone organ delivery resulting in a transplant, a success 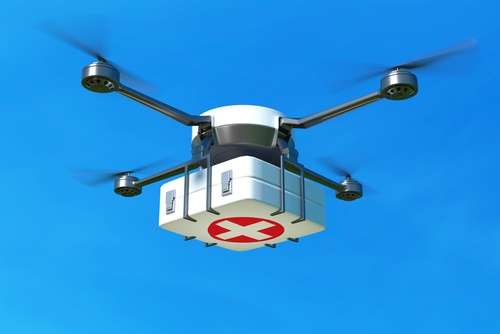 The first ever drone organ delivery resulting in a transplant, a success

In a first-ever advance in human medicine and transplantation, an unmanned aircraft has delivered a donor kidney to surgeons for successful transplantation to a patient with kidney failure.

The patient, Trina Glipsy, 44, of Baltimore, was discharged from UMMC on Wednesday after a successful transplant procedure. “This whole thing is amazing. Years ago, this was not something that you would think about,” said Ms. Glipsy, who has been on dialysis since 2011.

A daring concept and many technological firsts

This project includes many technological firsts: a purposely designed, high-tech apparatus for maintaining and monitoring a viable human organ; a custom-built UAS with eight rotors and multiple powertrains to ensure consistently reliable performance; the use of a wireless mesh network to control the UAS, monitor aircraft status, and provide communications for the ground crew at multiple locations; and aircraft operating systems that combine best practices from both UAS and organ transport standards.

The need for transplant is still very high

Despite an encouraging trend in the last six years, during which successful transplants have been on the rise, the need for organs is still very high. According to the United Network for Organ Sharing (UNOS), which manages the organ transplant system in the United States:

Transportation logistics are often the most complicated part of the organ transplant process. Transport usually involves expensive chartered flights, or relies on the variability of commercial flight schedules. Sometimes, according to Dr. Scalea, an organ is left on a plane, or there are delays that destroy the organ’s viability.

“Just in kidneys alone, every year in the United States, they throw away 2,700 kidneys a year because they can’t get them to the patient fast enough and they just can’t use them,” said Matthew Scassero, director of the Unmanned Aircraft Systems Test Site at the University of Maryland.

“There remains a woeful disparity between the number of recipients on the organ transplant waiting list and the total number of transplantable organs. This new technology has the potential to help widen the donor organ pool and access to transplantation,” Dr. Scalea said. “Delivering an organ from a donor to a patient is a sacred duty with many moving parts. It is critical that we find ways of doing this better.”

A big project, a big team, a complex process

The research for the drone project was conducted in collaboration with The Living Legacy Foundation of Maryland (The LLF), a non-profit organ procurement organization.

The researchers theorized that unmanned aircraft technology could help solve some of the transport issues by potentially eliminating many of the human hand-offs and reducing the chance of mishaps.

To prevent any potential problem, the drone used in this month’s test had backup propellers and motors, dual batteries and a parachute recovery system. Two pilots were prepared to override the automated flight plan in case of an emergency spotted while monitoring the flight on the ground, using a wireless network. The drone also had built-in devices to measure temperature, barometric pressure and vibrations, among other indicators.

Dr. Scalea called the flight “proof of concept that this broken system can be innovated.”

He added that current organ transport is “data-blind,” meaning doctors often cannot see an organ’s progress in transit. The drone allows timely updates on its progress.

“As a result of the outstanding collaboration among surgeons, the Federal Aviation Administration (FAA), engineers, organ procurement specialists, pilots, nurses and, ultimately, the patient, we were able to make a pioneering breakthrough in transplantation,” said Joseph Scalea, MD, Assistant Professor of Surgery at UMSOM, who is the project leader and one of the surgeons who performed the transplant at UMMC.

Dr. Scalea also noted that the flight took place in an urban environment, over a heavily-populated area. “This was a complex process.  We were successful because of the dedication of all of the people involved over a long period of time,” he said.

Testing, organ tracking and high hopes for the future

This transport system may mean shorter organ delivery times. Access to more organs might get easier and transport safety will be enhanced, leading to better patient outcomes.

Much preparation went into this landmark organ delivery flight. The Maryland partners developed and tested the UAS by first successfully transporting saline, blood tubes, and other materials, and then by transporting a healthy, but nonviable, human kidney.

These test flights were preceded in 2017 by the state of Maryland’s first civil unmanned aerial delivery of simulated medical cargo, a collaborative effort between UMD’s UAS Test Site and the University of Maryland Shore Regional Health in Easton, Maryland, to illustrate how the use of UAS could radically change medical care and favorably affect the lives of real people.

The project also required building a custom unmanned aircraft specifically designed to transport an organ. The aircraft, which was built by UAS test site engineers, needed to meet the rigid medical, technical and regulatory demands of carrying an unaccompanied deceased donor organ for human transplant.

“When we started this project, I quickly realized there were a number of unmet needs in organ transport,” said Dr. Scalea. “For example, there is currently no way to track an organ’s location and health while in transit. Even in the modern era, human organs are unmonitored during flight.  I found this to be unacceptable. Real-time organ monitoring is mission-critical to this experience,” he added.

For organ tracking, Dr. Scalea collaborated with several medical technology companies in the development of the Human Organ Monitoring and Quality Assurance Apparatus for Long-Distance Travel (HOMAL; patent pending). Designed expressly for this project,the HOMAL uses a global positioning system during transport to measure temperature, barometric pressure, altitude, vibration and location. Parameters from this device are then sent directly to the smart phone of transplant personnel for better knowledge of the organ’s location and status.

“As a result of the outstanding collaboration among surgeons, the Federal Aviation Administration (FAA), engineers, organ procurement specialists, pilots, nurses and, ultimately, the patient, we were able to make a pioneering breakthrough in transplantation,” said Dr. Scalea, who was one of the surgeons who performed the transplant at UMMC.

Maryland faculty and researchers believe this prototype organ transport blazes a trail for the use of unmanned aircraft systems to expand access to donated organs, improving outcomes for more people in need of organ transplants.

Healthcare Innovation
Agile Marketing On the Rise in Health and Life Sciences
January 10, 2022
1064 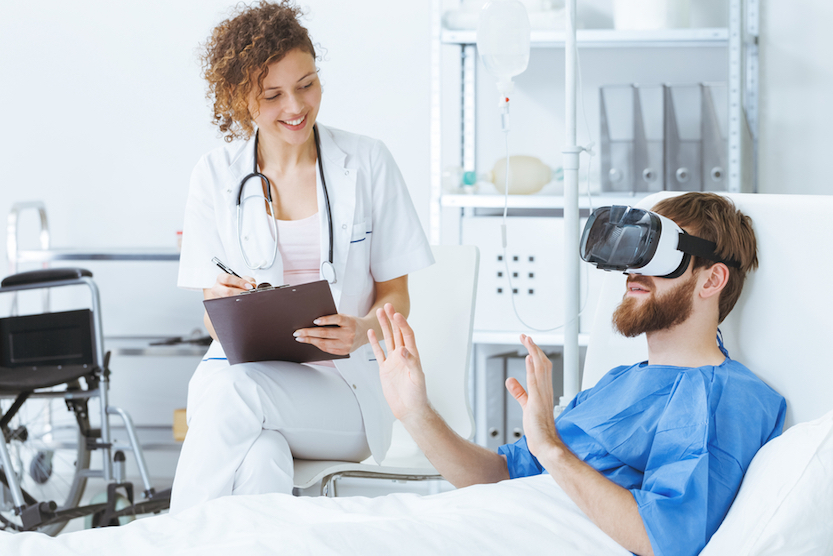 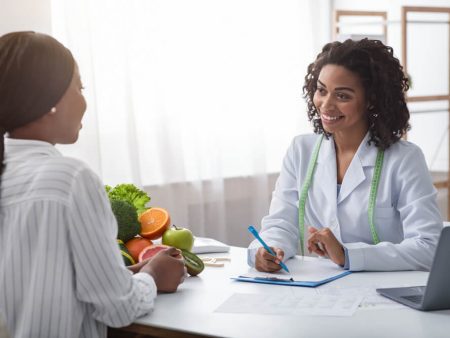