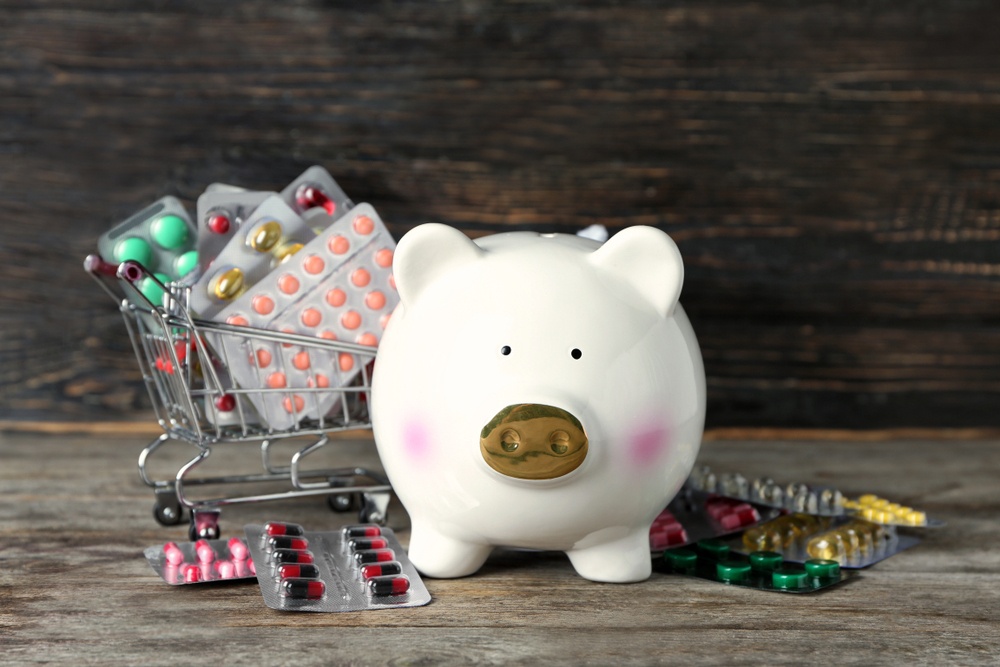 An audit has revealed that Illinois owes the federal government $4 million for failing to seek rebates from drug companies for medications prescribed through the state’s Medicaid program.

The audit by the U.S. Department of Health and Human Office of Inspector General (OIG) found that Illinois did not always comply with federal Medicaid requirements for invoicing drug manufacturers for rebates for physician-administered drugs.

“Of this amount, $4 million was for single-source drugs, and $32,620 was for top-20 multiple-source drugs. Because Illinois’ internal controls did not always ensure that it invoiced

manufacturers to secure rebates, Illinois improperly claimed federal reimbursement for these single-source drugs and top-20 multiple-source drugs,” reads a report from the OIG.

The Chicago Tribune explained that federal laws state that the federal government will reimburse states for certain drugs prescribed to people on Medicaid, a state and federally funded health insurance program for the poor and disabled. The rebates are paid quarterly. But in order to get the reimbursements, states must seek rebates from pharmaceutical companies.

The audit found that Illinois did not seek rebates from drug manufacturers for drugs worth $7.7 million between October 2015 and September 2017.

In addition, the audit report said Illinois did not submit enough data to determine whether it should have invoiced manufacturers for rebates associated with an additional $503,950 — $258,640 of which is the federal government’s share.

The OIG recommended that Illinois work with the Centers for Medicare and Medicaid Services (CMS) to determine the unallowable portion of $258,640 (federal share) for other claims for covered outpatient physician-administered drugs that were submitted without National Drug Code (NDCs) or had invalid NDCs and that may have been ineligible for federal reimbursement and refund that amount.

It also recommended  that the state work with the CMS to determine and refund the unallowable portion of federal reimbursement for physician-administered drugs that were not invoiced for rebates after September 30, 2017. In addition, there was a recommendation that Illinois strengthen its internal controls to ensure that all physician-administered drugs eligible for rebates are invoiced.

On its part, Illinois concurred with the recommendations from the OIG, adding that it will work through the outstanding claims to determine those that can be invoiced and will work with CMS to determine the final dollar amount to be returned. It said it would review and create stronger internal controls to ensure that all eligible physician-administered drugs are invoiced for rebate.

Illinois’ Department of Healthcare and Family Services said it will work with the “CMS to determine the unallowable portion for the drugs that had either no NDC, or invalid NDCs and provide the appropriate federal reimbursement.

“We will also continue to work with CMS to determine the amount of CMS reimbursement for drugs that were not invoiced for rebates after September 30, 2017,” Medicaid administrator, Doug Elwell wrote in a letter in response to the audit report.

The OIG audit report covered physician-administered drug claims that were paid by Illinois for the period October 1, 2015, through September 30, 2017. It used CMS Medicaid Drug File and CMS’s Medicare Part B crosswalk to identify single-source drug and multiple-source drugs.

The objective for carrying out the audit was to determine whether Illinois complied with federal Medicaid requirements for invoicing manufacturers for rebates for physician-administered drugs.

Crain’s Chicago Business reported that, recently, the federal government recommended that New Jersey repay $8.1 million and that Indiana repay $710,420. So far, only five states have been found in compliance. 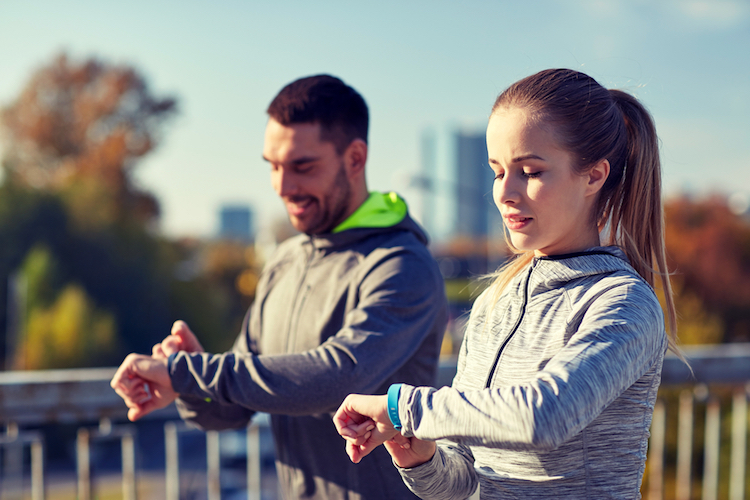 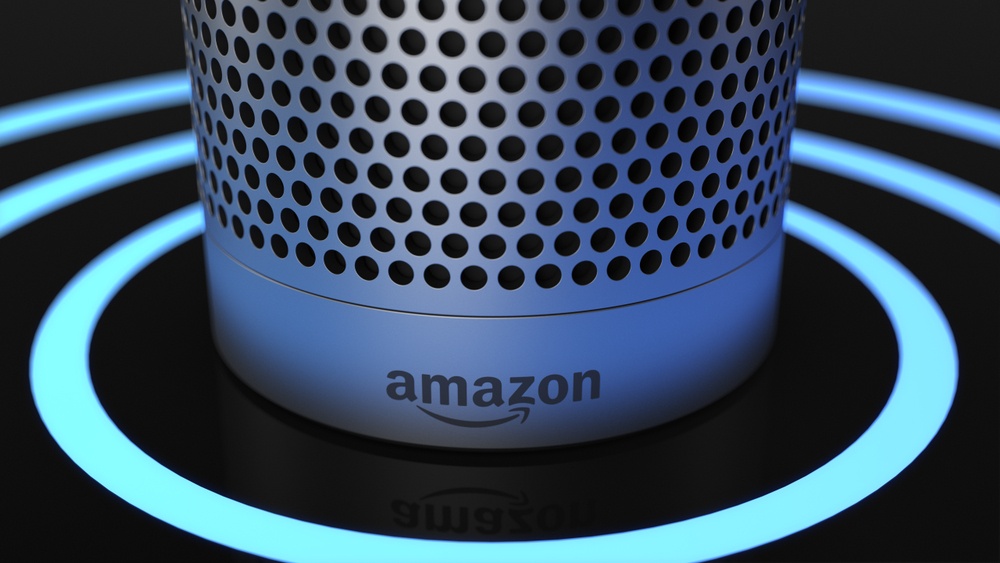