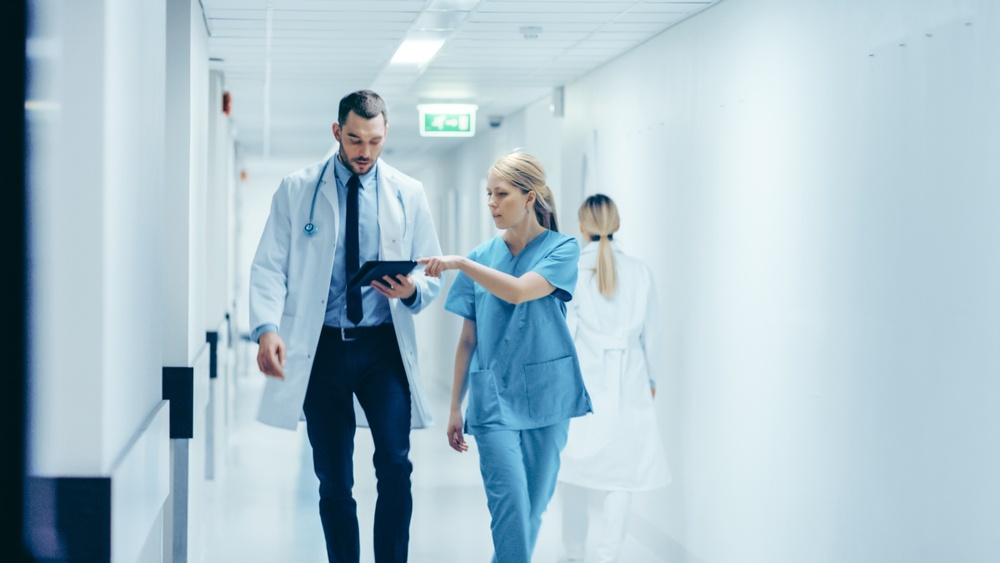 Hospital visits related to marijuana use have increased in Illinois since pot was legalized in the state, according to health officials.

According to reports, several people began showing up at emergency rooms in Chicago within just hours of the New Year, complaining of pot-related illnesses.

Dr. Trevonne Thompson from UIC Emergency Medicine told ABC News: “New Year’s Eve through the first, we were already seeing some patients who were overindulging on cannabis.

“I worked several shifts since the new year has started and I’m seeing a cannabis-related incident just about every shift that I have worked so far.

“Folks that have not used in a long time or are now just deciding to try it because it is legal.”

It is believed that new users visiting the hospitals were mostly unaware of the potency of newer strains of pot, which have much higher levels of THC than those sold years back.

Common complaints have included restlessness, anxiety and heart palpitations, although Thompson said emergency rooms had also been dealing with cases of psychosis and hallucinations. He added that in the worst cases, patients had to be sedated in order to be treated.

“We were anticipating this a little bit, and then if we look at places like Colorado, their experience was that they had more ER visits when cannabis was legal,” he said.

The number of cannabis-related ER visits almost tripled in Colorado after legalization, which doctors claimed was largely down to pot edibles.

Thompson said: “By the time the first dose kicks in you have a lot in your system that is circulating and you can get yourself into a situation where you have more of the product that you have liked and you start having symptoms.”

He added that users should start slow and low, and avoid ‘jumping right in’. He also noted that it is possible to overdose on cannabis despite claims on the internet, although it isn’t considered deadly.

Thompson said: “Maybe an adult knows, ‘I can take two, three gummies and I’m fine,’ but a kid’s eating a gummy bear, you don’t just eat two or three, you tend to have more than that. The potential for a child to be exposed to pretty profound amounts is certainly there.”

Health professionals have said they’ll have a better idea on the number of cannabis-related symptoms coming through ER doors over the next few months, but are prepared to help those patients.

Illinois is the most recent of eleven states to legalize recreational cannabis, while 22 allow the use of the drug for medicinal purposes.

The state’s regulations allow adults who are 21 and older to purchase up to 30 grams of cannabis totaling no more than 500mg of THC.

Weed tourists coming to the area to take advantage of legalization can purchase up to 15 grams of products.

The first day of the new year brought in nearly $3.2 million in sales, with a further $2.2 million made the day after.

In fact, so much marijuana has been sold over the last month that some pot stores had to temporarily close last week due to supply shortages.