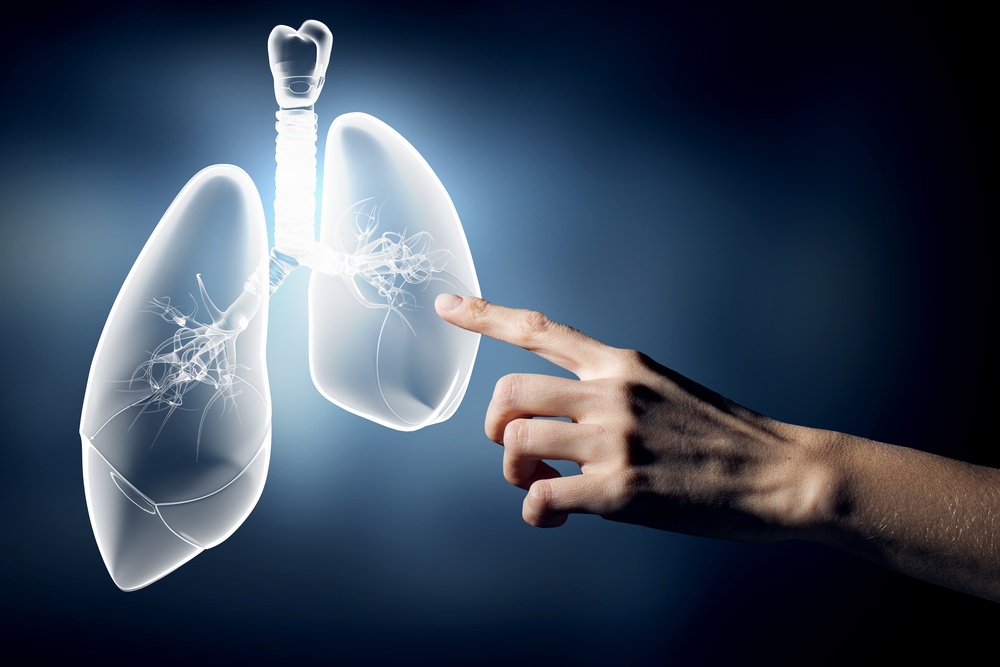 Google and researchers from various medical centers, including Northwestern University in Illinois have built an AI-powered system that can detect tiny lung tumors with a high level of accuracy, a new study has confirmed.

This is in line with the other innovations in the healthtech space that we have covered before on Healthcare Weekly, here, here and here.

According to the study, recently published in the journal Nature Medicine, Google and its partners used deep learning and over 42,290 lung CT scans to teach the system’s algorithm how to tell if a person has lung cancer or not

The scans were sourced from recent National Institutes of Health (NIH) clinical trials involving over 15000 patients.

False positive is a huge issue for radiologists and doctors. It refers to cases whereby a nodule in a CT scan is wrongly identified as cancer or malignant when in reality it is just a harmless spot.

When this happens, a false positive cancer patient can end up going through dangerous and invasive surgeries or biopsies.

However you look at it, a wrong lung cancer diagnosis is bad news to the patients, which is why AI might be doctors’ best shot at diagnosing the disease early, faster and more accurately.

As if helping us navigate the web effortlessly wasn’t incredible enough, Google now wants to show the world of medicine how to diagnose disease better.

If detecting tumors in lung CT scans were an exam, Google AI software would have garnered a straight A of 94 percent, outperforming 6 smart and experienced radiologists.

The team hopes that the AI system will help doctors diagnose lung cancer in its early stages, helping save more lives. Of course, Google has what it takes to push artificial intelligence to the next level, and revolutionize healthcare space.

“We started wanting to push the boundaries of basic science to find interesting and cool applications to work on,” asserts the product manager at Google Brain Research Team and the principal author of the study, Dr. Daniel Tse, adding “We [Google] have some of the biggest computers in the world.”

Lung cancer is the most common type of cancer among men and women, responsible for more than 160,000 cancer deaths in the US in 2018 alone. What’s more, close to 1.8 million people die worldwide from this killer cancer, according to the World Health Organization (WHO).

Testing persons deemed at high risk of developing lung cancer (mostly heavy smokers) can make a huge difference. Early detection and diagnosis can drastically improve survival rates because cancer can be found at a stage when it is highly likely to be treatable.

In fact, early lung cancer CT scan testing has been found to cut mortality by a staggering 20 to 43 percent, which is why it is now part of the US screening guidelines.

Consider this: if only 50 percent of the 8 million Americans at risk of lung cancer were screened, more than a whopping 12,000 people could be saved from imminent cancer death.

Unfortunately, these lung cancer screenings aren’t exactly perfect. The difference between an innocuous anomaly in the lungs and a malignant tumor can be so subtle from looking at a CT scan that radiologist can make a serious misdiagnosis.

They can miss cancers that could have been caught and treated early, and while in some cases they can mistake a benign spot for a tumor. Either way, it doesn’t end well for the patient.

That’s where Google artificial intelligence system comes into the picture.

Not ready for widespread use

Google AI system has a long way before it finds its way into a radiologist’s or doctor’s office. It will have to go through more in-depth analysis and rigorous testing prior to being put into clinical use.

The study also focused on CT scans of patients who have already been diagnosed and treated for lung cancer. It is not clear if the system will stack up if used to diagnose new and unknown cancer cases.

Of course, if it turns out to be perfect after substantial tests, the system will have to go through FDA clearance and be monitored to detect potential issues like software glitches and security breaches.

Even still, Google has demonstrated the potential artificial intelligence has in the world of medicine. And many other prestigious institutions will follow suit (Cleveland Clinic is a great example!).