Denmark’s GN Hearing announced, August, 16, it has partnered with Google to develop a hearing aid that would integrate seamlessly with an Android operated device. This follows the groundbreaking deal the same company made with Apple five years ago to produce a hearing aid that could be used and controlled directly from the iPhone, without an intermediary device.

Why connecting hearing aids to Android is important

Between them, iPhone and Android cover nearly all of the specific market.  This new partnership gives hearing impaired people access to the same features, no matter which device they choose to use.

The smartphone has become so much a part of our day-to-day lives that we don’t even remember how many devices it has replaced within a very short time window. Basically, we now have an alarm clock, a walkman, a DVR and a portable TV, among other appliances, as well as a phone, all in one device.

According to the World Health Organization, approximately 466 million people in the world are living with disabling hearing loss. It is estimated that the number will reach 900 million by 2050.

It was thus very important to find a way for those with partial or total hearing loss to enjoy almost every functionality hearing people enjoy when using a smartphone. Of course, we are referring here to those who choose to have a hearing aid.

In short, the way classic hearing aids work was not compatible with the way smartphones and similar devices function.  People had to either disconnect hearing aids to use the phones and be content with very bad sound quality, which made functional calls impossible, or use an intermediary device to make phones and hearing aids compatible.

Despite the growth of the issue, progress in addressing it has been hard to achieve. Both consumers and the hearing aid industry have initially been quite slow to embrace wireless technology.  Lately that is changing.

When GN Hearing first announced its partnership with Apple five years ago, Hedegaard said the notion of a connected hearing aid was relatively new.  Not until 2016 did competitors start to add the iPhone solution GN Hearing pioneered. “Today, data connectivity is a core part of hearing aids,” he said, “and 90 percent of our devices have it.”

Many smartphone apps remain unused or seldom touched, so it would be pointless to add a function directed to a specific group who would not use it.

However, the Danish company says the number of hearing aid users who actually employ the connected functionality has been growing. Now, the Android oriented integration will ensure the majority of users will have access to this new feature relatively soon.

Following a strong pattern, hearing aids are among several medical devices that profit from AI and data.  Sleep tracking devices, for instance, are also part of a new direction for developing innovative products.

How does the new technology work?

Google has published the new hearing aid specification for Android smartphones: Audio Streaming for Hearing Aids (ASHA) on Bluetooth Low Energy Connection-Oriented Channels.  In the words of Google, the new technology relies on “an elastic buffer of several audio packets to maintain a steady flow of audio, even in the presence of packet loss. This buffer provides audio quality for hearing aid devices at the expense of latency.” GN Hearing will be the first to develop these hearing aids using Google’s specifications.  However, since it will not have exclusivity, other companies are expected to follow.

READ
When Technology Doesn't Solve a Problem: Use of E-Cigarettes Can Nearly Double the Risk of Heart Attacks (Study)

ReSound LiNX Quattro™is said to be the world’s “first Premium-Plus” hearing aid solution. According to the company’s announcement, the LiNX Quattro is powered by new technology that is designed to offer users Layers of Sound™, streaming capabilities, a cloud-based feature that allows remote device fine-tuning, and the “world’s most advanced” rechargeable battery. According to the National Institutes of Health (NIH), an estimated 28.8 million US adults with mild to severe hearing loss could benefit from hearing aids.

When users connect and monitor their hearing aids, they will be able take full advantage of their Android devices without using an intermediate device to stream to their hearing aids. This will allow more people to more easily call friends and family, enjoy music and have extraordinary sound experiences that were, until now, impossible to attain.

Beltone Amaze comes with similar functionalities, along with a new processor chip platform for better processing and memory. The chip platform is constructed to minimise battery consumption, the manufacturer says. Both hearing aids are set to be launched in September.

Good news for the users, good business for everybody

This will mark the first time that Android smartphones will stream audio directly to hearing aids.  Since Android devices account for the majority of smartphones in use today, this is good news for all who are hearing impaired. They will not only be able to get better connected to hearing people, but also to other hearing aid users.  This is a way to bring them closer to the “smartphone revolution” and the wave of services and applications that come with using mobile devices. So, the new technology is good news not only for the direct users, but also for hearing aid manufacturers and all companies that sell hearing related apps.

In addition to using the specification to stream audio from calls and phone apps directly to the hearing aid, users will also be able to monitor their hearing aids and modify the volume using an app on their phones.

Anders Hedegaard, the CEO of GN Hearing, said that he “cautiously” estimates that the first hearing aids with live Android integrations will hit the market in 2019.

Digital Disruption Digital Transformation
The ultimate guide to telemedicine – one of the greatest health innovations of the 21st century
May 19, 2022
232 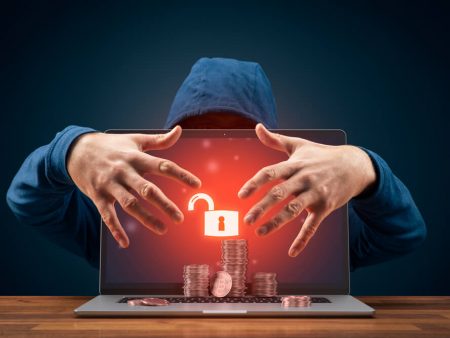 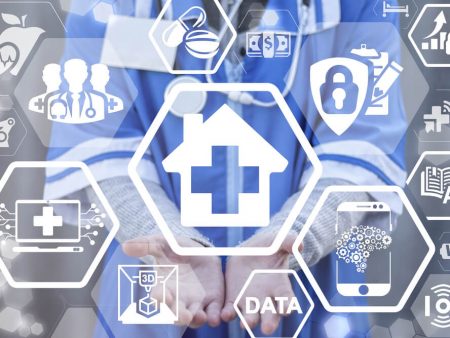