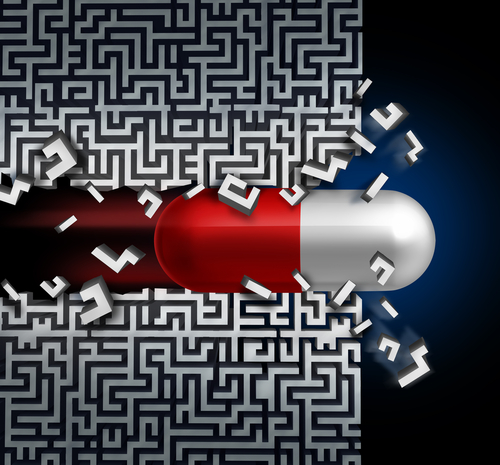 Gossamer Bio raised $230 million in a Series B financing round – following a $100 million launch in January – to push forward clinical trials of unknown targets connected to immunology, inflammation, immuno-oncology and fibrosis.

Unknown, undisclosed, secretive and vaguely defined seem to be terms frequently used in the science media when discussing Gossamer Bio and its discoveries.

Gossamer Bio, a mysterious pharma research startup with many secrets 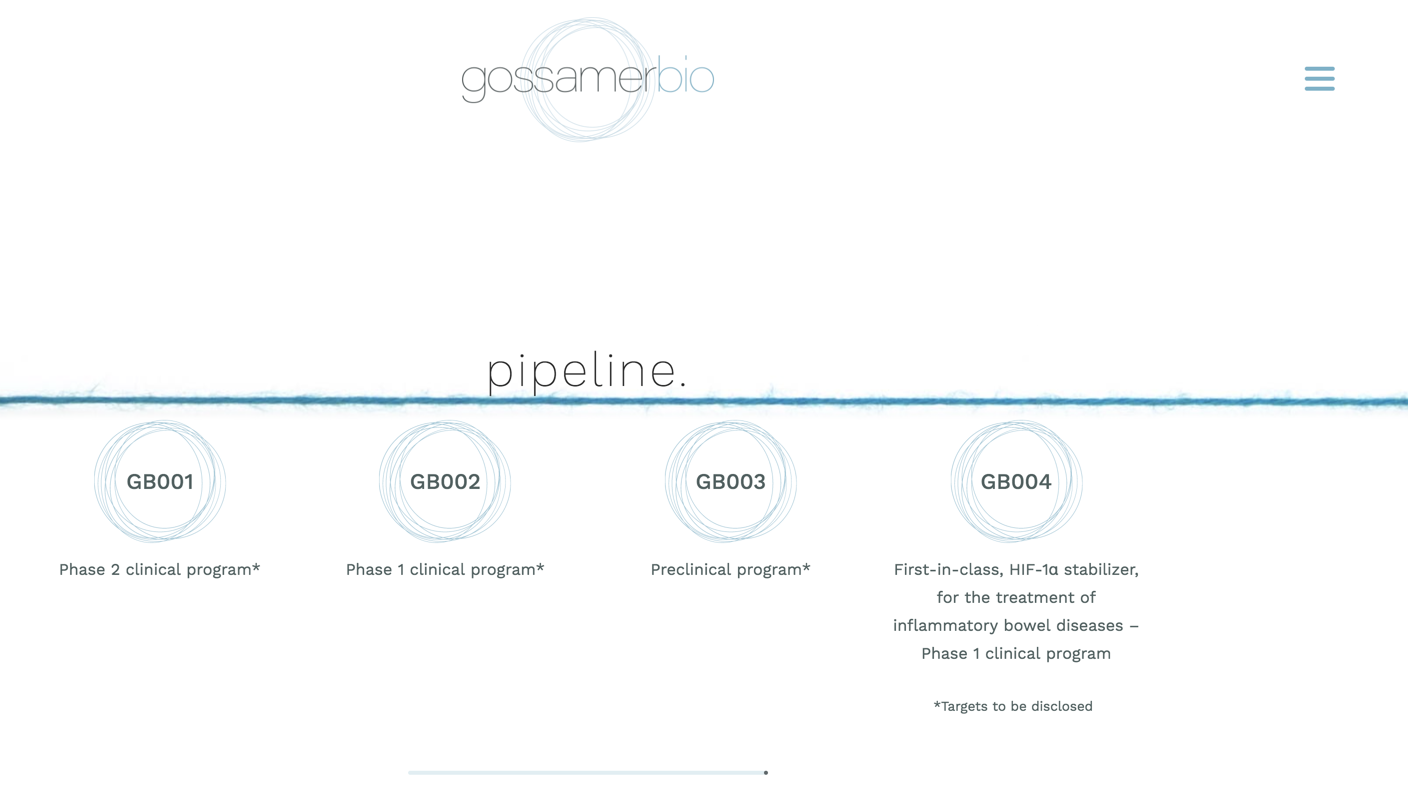 Gossamer Bio is a San Diego-based company focused on the discovery and development of new treatments targeted to treat various unresolved and painful patient needs. Oddly, only the Gossamer team and the investors they convinced to participate seems to know what exactly they are working on.

Outside of this exclusive group of people, information about the new venture was scarce   to begin with – and not much has changed in the last couple of days since the news broke. If anything, the company has become even more secretive.

The company website only says Gossamer is focusing on “novel and differentiated therapeutic products”.  Its press release mentions “a phase 2b/3 oral, once daily therapy targeting specific patients across different indications with the potential for a pipeline within a product,” as well as “other clinical and preclinical stage assets in multiple disease areas”.

A very elegant, but secretive, way of saying something without actually disclosing anything.

The company’s website vaguely describes four programs at varying stages of preclinical and clinical development.  Its lead candidate appears to be in phase 2 with “additional indication(s) planned” and targets “to be disclosed”.

The only tangible information is about an HIF-1 alpha stabilizer, aimed at a subunit of hypoxia-inducible factor.  It is listed on the website as being in phase 1 development for the treatment of inflammatory bowel diseases. The reason something has been disclosed about this particular compound could be related to the fact that it is the subject of a recent licensing deal with Aerpio Pharmaceuticals.

“The Gossamer team has a demonstrated track record of successful therapeutic development in IBD, specifically the development of ozanimod in multiple sclerosis and IBD, as evidenced by the sale of Receptos to Celgene in 2015 for $7.2 billion,” Aerpio CEO Stephen Hoffman, M.D., said about the deal and its partner.

According to that agreement, Gossamer offered Aerpio $20 million upfront with additional projected payments up to $400 million plus royalties if the project is deemed successful.  Gossamer will provide the necessary funding for further development, regulatory and marketing costs.

Going back to the mystery covering all its endeavours, we can only venture to say that,  considering Gossamer started with $100 million in January and just received a further $230 million, something really big is cooking in those labs.

That must have prompted those in the know to provide all this new support.

Codrin Arsene is the CEO of Digital Authority Partners, a Chicago-based consulting company working closely with startups and established companies in the healthcare and pharma space. He seems to believe the secrecy around Gossamer’s product lines is not that unusual:

“It’s actually not that uncommon for pharma  companies to avoid sharing details about their product lines. Usually, this is caused by the fact that the company itself is not allowed to talk publicly due to government rules regarding outstanding medical trials that require FDA approval. Those regulations are usually put in place to protect potential investors. In other words, a pharma company is often restricted from what public statements it can make before the FDA approves or rejects a drug that is currently under review. So it’s actually not that surprising for pharma companies to stay completely silent at this stage.”

Whereas most of us do not know exactly what Gossamer is up to, the recent stock funding round was led by Hillhouse Capital, which was more than delighted to bring money into Gossamer.

“We are excited to partner with the fantastic management team at Gossamer Bio. Hillhouse has long been committed to working with experienced entrepreneurs to advance global patient care. We look forward to working with Gossamer Bio to further its exciting pipeline and to bring these important medicines to patients faster”, the Hillhouse Capital team stated.

The round also brought in participation from several new investors: Invus, The Baupost Group, Polaris Partners and a subsidiary of the Abu Dhabi Investment Authority. ARCH Venture Partners and Omega Funds, investors who funded Gossamer prior to this round, didn’t miss the opportunity to again chip in.

In addition to announcing the new round of funding, the San Diego-based startup named its co-founder, Sheila Gujrathi, M.D., as its new CEO. Gujrathi previously served as Gossamer’s president and chief operating officer, while co-founder Faheem Hasnain will serve as executive chairman.

“I am incredibly honored to lead the Gossamer Bio team through this next chapter of growth,” Gujrathi said.

Analysts outside of the biotech world might raise an eyebrow when learning about a startup which received their first round of funding in January and is now going back to ask for an additional $330 million, only 6 months later.

But in pharma, this is not at all a rare occurrence.

Secondly, Gossamer is not an ordinary company or your run-of-the-mill startup. Faheem Hasnain and Sheila Gujrathi, M.D., who announced the launch of Gossamer Bio, Inc. in January,  each previously held executive roles at Receptos,  an autoimmune treatment developer. Hasnain served as its CEO and Gujrathi as the Chief Medical Officer.

At the time, Celgene CEO Bob Hugin said that acquiring Receptos ensured his company’s ability to further its research in inflammation and immunology, starting with the Otezla, an oral drug targeting psoriasis and psoriatic arthritis. As part of the deal, Celgene also got ozanimod, formerly RPC1063, an oral treatment, at that moment in Phase III development, aimed at treating ulcerative colitis and multiple sclerosis.

Bottomline – Gossamer has an A grade leadership team with a resounding track of successful exits. And we honestly cannot wait to see what pharma products or treatments they end up releasing to the public this time around.

Full disclosure: Codrin Arsene quoted in this article serves as the CEO for Digital Authority Partners, the parent company for Healthcare Weekly.