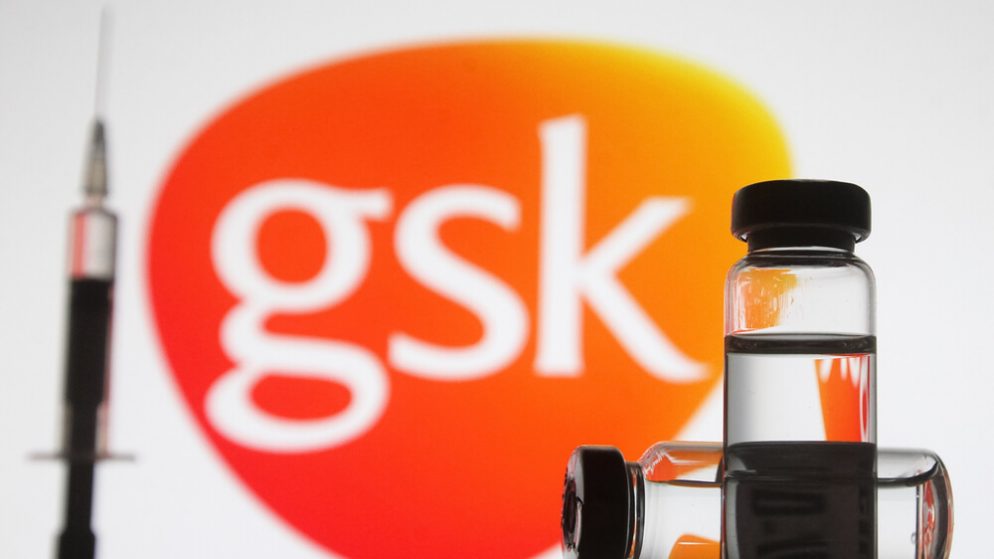 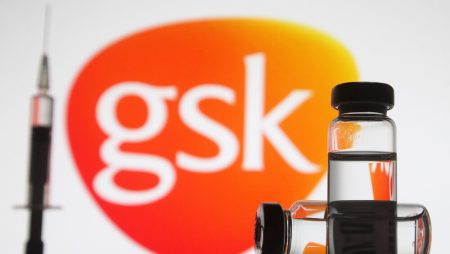 GlaxoSmithKline (GSK) has announced it will stop offering 340B drug pricing program discounts to safety-net hospitals on drugs dispensed at community-based pharmacies if the hospitals do not submit patient claims data that the company is demanding.

When the policy takes effect April 1, it will make GSK the 14th company to date that imposes 340B pricing restrictions on drugs dispensed at community pharmacies. GSK reported more than $45 billion in global sales in 2021, and its restrictions will target some of its top-selling drugs. These are used to treat people living with asthma and chronic obstructive pulmonary disease (COPD) drugs, including Advair, Ventolin, Breo, Trelegy, Anoro, Incruse, Flovent, Arnuity and Serevent.

Starting April 1, GSK said it will ship products purchased at the lower, 340B prices exclusively to locations registered as a 340B covered entity or affiliate with that covered entity. This contract pharmacy policy, which will limit the number of entities that receive these reduced prices, will apply to 9 of GSK’s asthma and COPD

Similar to its peers, GSK’s policy allows qualifying 340 B-covered entities (i.e., those without an in-house pharmacy) to designate a single contract pharmacy location, which has to be registered individually in a federal database.

What Is 340B and How Does It Currently Work

The 340B Drug Pricing Program is a US federal government program created in 1992 that requires drug manufacturers to provide outpatient drugs to eligible health care organizations and covered entities at significantly reduced prices. The purpose of the program is to enable covered entities to “stretch scarce federal resources as far as possible, reaching more eligible patients and providing more comprehensive services.” Being able to maintain services and lower treatment costs for patients is what the program, named for the section authorizing it, the Public Health Service Act (PHSA), aims to do. This federal program was enacted by Congress as part of a larger bill signed into law by President George H. W. Bush.

Currently, all pharma manufacturers taking part in state Medicaid programs agree to provide outpatient drugs to covered entities at significantly reduced prices under the 340B program.

The HRSA has had difficulties, however, to regulate the drug discount program, both in terms of dealing with the fact pharma companies are challenging what they see as a ballooning program (to almost 10% of the entire US pharma market), and the proliferation of contract pharmacies receiving these steep discounts.

Some of these have received great news from regulators recently, while others have applied for new authorizations. The U.S. Food and Drug Administration (FDA) Center for Biologics Evaluation and Research has granted approval to Sanofi Pasteur for an additional influenza manufacturing facility located in Swiftwater, PA. Pharmaceutical giant Merck has submitted a request to the US Food and Drug Administration to authorize its pills to treat COVID-19. This new drug could add an easy-to-use way to treat the disease.

If cleared by the FDA, it would be the first oral drug with government approval to treat COVID-19. Every other FDA-backed treatment requires an injection or an IV.

State officials are obviously not happy about the news either and are discussing possible financial penalties against the companies, according to the following statement, attributed to 340B Health President and CEO Maureen Testoni.

“In choosing to follow the lead of other drug companies that are violating federal law, GlaxoSmithKline will weaken the health care safety net and the patients who rely on it for care, including those with low incomes and those living in underserved rural communities. More than 25 million Americans – including more than 5 million children – live with asthma today, and another 15 million people are living with COPD. They rely on drugs made by GSK and others to live healthy lives. 340B hospitals use savings from mandated discounts to provide free or low-cost drugs as well as vital wraparound services to patients in need. GSK’s actions will make it much more difficult for that care to continue at an affordable cost. President Biden, his administration, and two federal courts have stated such policies are unlawful and that drugmakers must restore 340B pricing. The time has come for the government to impose stiff financial penalties on these companies to bring them into compliance.”

The 340B Statute, up for Interpretation Following Some Court Decisions

But not all official positions are quite the same, especially since legal proceedings on the matter have been sending mixed signals. The federal administration overseeing the 340B program, known as HRSA, is still weighing what to do on requiring pharma companies to comply with its interpretation of the 340B statute, following mixed court decisions.

“We are pleased that two of three recent US District Court opinions involving the 340B Program agree with HRSA that three pharmaceutical manufacturers have unlawfully restricted access to 340B discounted drugs by covered entities that dispense medications through contract pharmacy arrangements – the core finding of HRSA’s May 17, 2021, Violation Letters. HRSA respectfully disagrees with the recent District Court opinion finding that two other manufacturers had not violated the statute, and continues to evaluate its options,” the agency said on its website.