Subscribe to our newsletter| hello@healthcareweekly.com (312) 600-5433|
Home › Health and IT Coalition Forms to Tackle US Inequalities

Health and IT Coalition Forms to Tackle US Inequalities 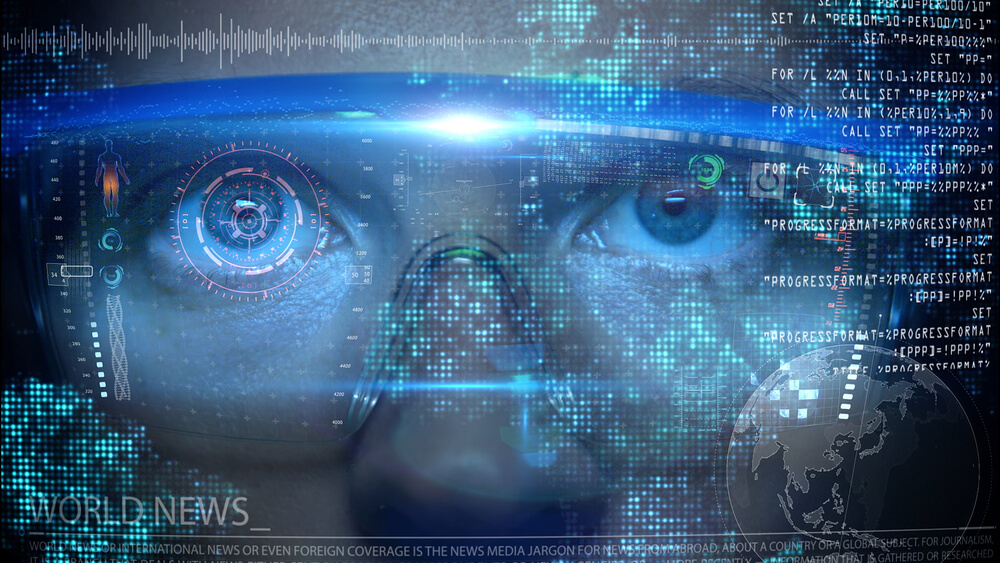 A new coalition between big tech and digital health in the US is set to tackle US inequalities when it comes to treatments in healthcare. The Consumer Technology Association and the Connected Health Initiative announced last week a new initiative with a multi-sector approach, involving a wide range of private tech companies and public agencies.

The formation of this coalition has come in the wake of scores of issues related to healthcare  which have been exacerbated by Covid-19, during which health tech has come to the fore. With an increased dependency on telehealth and medtech solutions, an alliance like this was bound to happen sooner or later.

Strategies Of The Coalition To Tackle US Inequalities Around Tech

As yet we have only heard of the announcement of this coalition, yet it has been widely speculated that we can expect to see a white paper released soon. The coalition certainly will be wanting to lay out both the recommendations and policy changes that they want to see, as well as the directions in which US healthcare should be going.

We can expect to see the coalition look to tackle US inequalities on the subjects of wearable tech, clinical decision support, telehealth, AI, and remote patient monitoring. Each of these areas has been of vital importance for patients over the last 6 months.

Clear Disparity Across The Nation

There is a clear need to deal with the health care disparities among US citizens by race and class. Within just a couple of months following the Covid-19 outbreak, it was clear that the worst hit demographic of the country is the nation’s people of color. The CDC announced statistics demonstrating the disproportionate impact of Covid-19 on specific populations. For example, according to the CDC, as that black, Hispanic, and indigenous populations were being hospitalized from the outbreak at a rate of five to one in contrast to white Americans.

On this topic, Rene Quashie, vice president of digital health for the CTA, said the following;

To this end a large scale investment in tech could certainly offer solutions now and in the future to bridge the enormous health care gap among races and classes in the US. There is plenty of data to back up this disparity. The US consistently rates as one of the worst nations for health care among developed nations, with a maternal mortality rate that outpaces even some undeveloped countries. And we covered Tulane’s findings on the subject of healthcare screenings back in February.

“Disparities in health have long been an issue in the US, and the COVID-19 pandemic has only exposed those gaps. With greater use and adoption of technology, we can help reduce inefficiencies and provide more personalized care for marginalized patients and consumers.”

Breaking Down Who Is Involved With The Coalition

The success of this plan depends very much on the influence that members of the coalition can wield. There is optimism around this given the fact that the members read like a who’s who of big-tech and medtech companies. On board are such companies as ResMed, Google, AT&T, Cambria Health, Grapevine Health, Rimidi, and multiple universities, to name just a few.

Also joining the effort is Omron Healthcare, whose cutting edge HeartGuide we reviewed last month. Co-chairing the initiative is Dr. Lucienne Ide, founder and chief health innovator and healthcare giant Rimidi. Speaking on the alliance, Ide believes that now is the ideal time to take action:

“We have a unique opportunity at this moment of national focus on health disparities to drive significant change in access, outcomes, and affordability of healthcare,”

Ide, too, was keen to stress how important it was to tackle US inequalities which exist not only between racial and class groups but also in terms of the level of care people are receiving;

“The disproportionate impact of COVID-19 on racial and ethnic minorities has shone a spotlight on other inequities as well, such as higher rates of chronic disease and significant discrepancies in life expectancy in Black and Hispanic communities.”

Plans For The Coalition

The coalition and its allies have quite the to-do list on their hands. They plan to explore methods by which tech can be utilized to close the health care gap in the US. It is most likely that the coalition will split itself up into various specialized groups to focus on focused initiatives and then come together to make recommendations on the whole.

This move comes just a month after the formation of HEAL, yet another collaboration between big tech and digital health. The swift response from those in the private sector to take action has of course been expedited by the pandemic. Unlike HEAL, however, the CTA venture features the world’s heaviest hitters in both industries.

As we covered last month, digital health after Covid-19 is going to be a completely different landscape. Given the sway that these tech companies have over the government, not to mention the funding they provide, we can expect to see some advancements quickly thanks to the coalition. 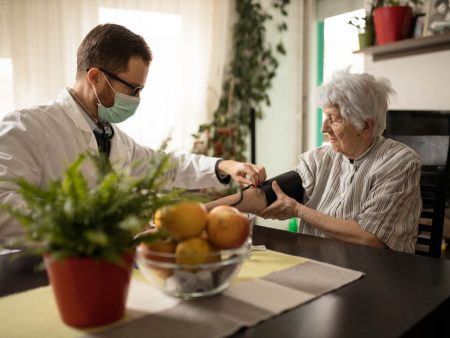 Breaking news Leadership
How To Identify Signs Of Nursing Home Neglect
May 13, 2021
58 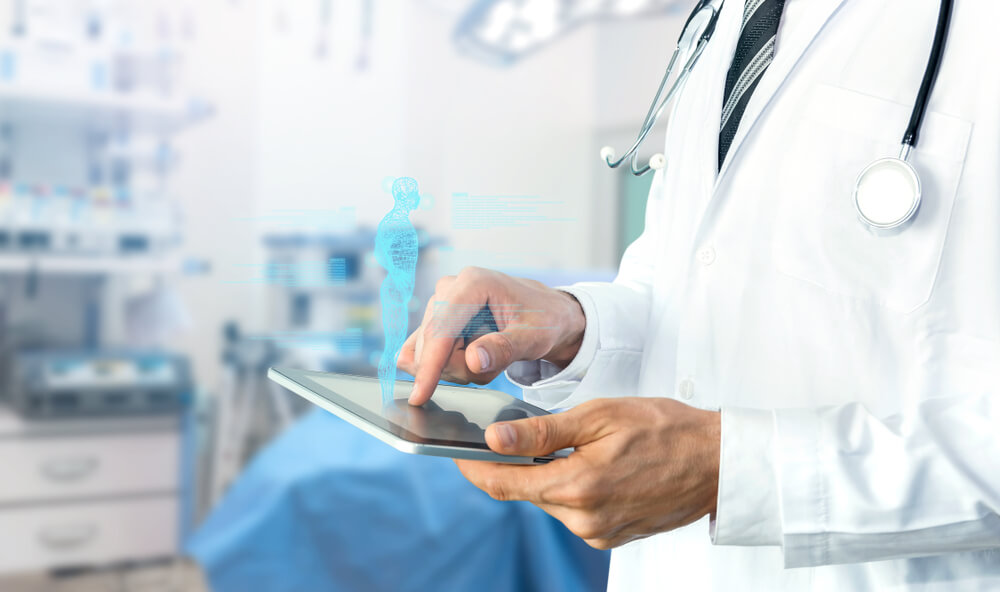 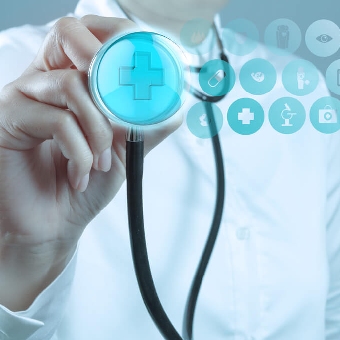 Breaking news Healthcare News This Week
Health Insurance Premiums Could Go Up Due to Coronavirus
April 29, 2021
1417