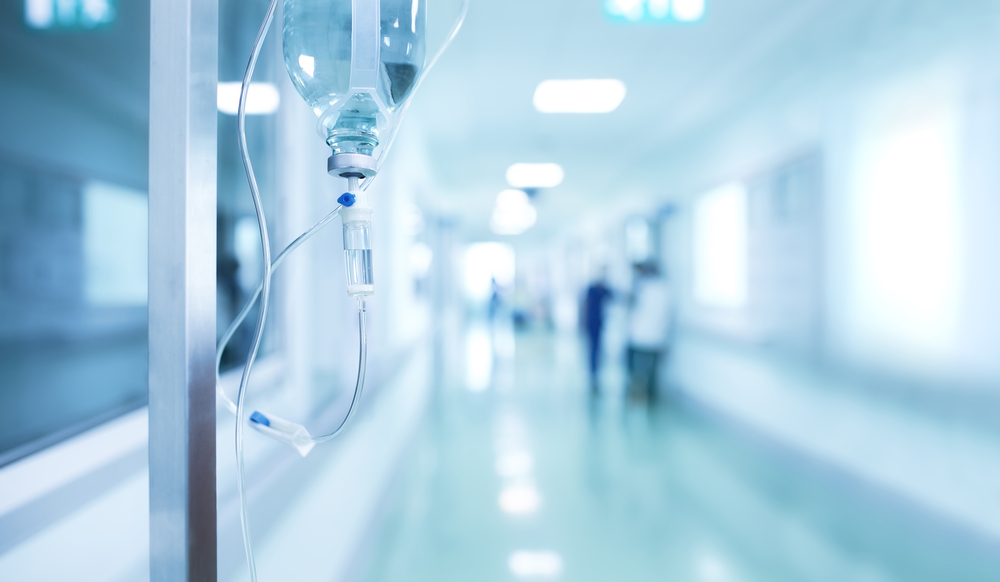 27 Illinois Hospitals Penalized Under Medicare Due To High Infection Rates

Up to 800 hospitals, 27 of them in Illinois, will be paid less under the Affordable Care Act due to high infection rates and a poor patient safety record.

Of the 27 Illinois hospitals, five are receiving cuts for the fifth consecutive year.

Since October 2014, under the Affordable Care Act, the Centers for Medicare and Medicaid Services (CMS) began reducing Medicare payments for hospitals that rank in the worst-performing quartile in the hospital-acquired conditions (HACs) ranking.

The CMS further explained that hospitals with a total HAC Score greater than the 75th percentile of the total HAC Score distribution will be subject to a payment reduction.

On readmission penalties, hospitals will receive a 1 percent cut to payments for Medicare patients discharged between October 2018 and September 2019. The federal fiscal year runs between those months.

Illinois hospitals that were penalized

Under the HAC system, 1,756 hospitals countrywide, have been penalized at least once.

The ranking system is not without its controversies, as the hospital industry believes that the cut-off for being in the penalized subsection is arbitrary and the rates are calculated unfairly, favoring smaller hospitals that are less rigorous in testing for infections.

“We’re always for transparency, for more information that will help patients and consumers make informed choices about where to get their health care. However, we think the methodology of the star ratings is still flawed and can distort ratings for groups of hospitals, like safety net hospitals and academic medical centers,” Danny Chun, a spokesman for the Illinois Hospital Association, said.

The American Health Association (AHA) described the HAC penalty system as resembling “a game of chance for many hospitals, rather than a fair and meaningful determination of their performance in caring for patients with complex health needs.”

The AHA went on to claim that of the 768 hospitals penalized in 2017, only 40.6 percent had scores that were statistically different from the threshold penalty score. “The performance of the other 59.4 percent was not statistically different from that of the hospitals at the threshold that escaped the penalty. In other words, the majority of hospitals receiving a HAC penalty have performance indistinguishable from those that are not being penalized,” AHA said in a blog post.

The federal government last updated its ratings in 2017 after the hospital industry complained.

AHA further charged that the measures used in the program – particularly the safety measure derived from billing data – had deep flaws that bias the calculations determining who should receive a penalty. AHA said its previous research had shown that large hospitals are far more likely to receive HAC penalties because of how CMS calculates the billing data-derived measures.

“This latest study adds to the mounting evidence that the HAC program is the wrong approach to encouraging hospitals to improve quality and safety. Because hospitals that are more diligent in looking for errors may have worse scores, and because there is such a strong element of chance in determining who is penalized, the incentives actually work against safety improvement,” AHA continued.