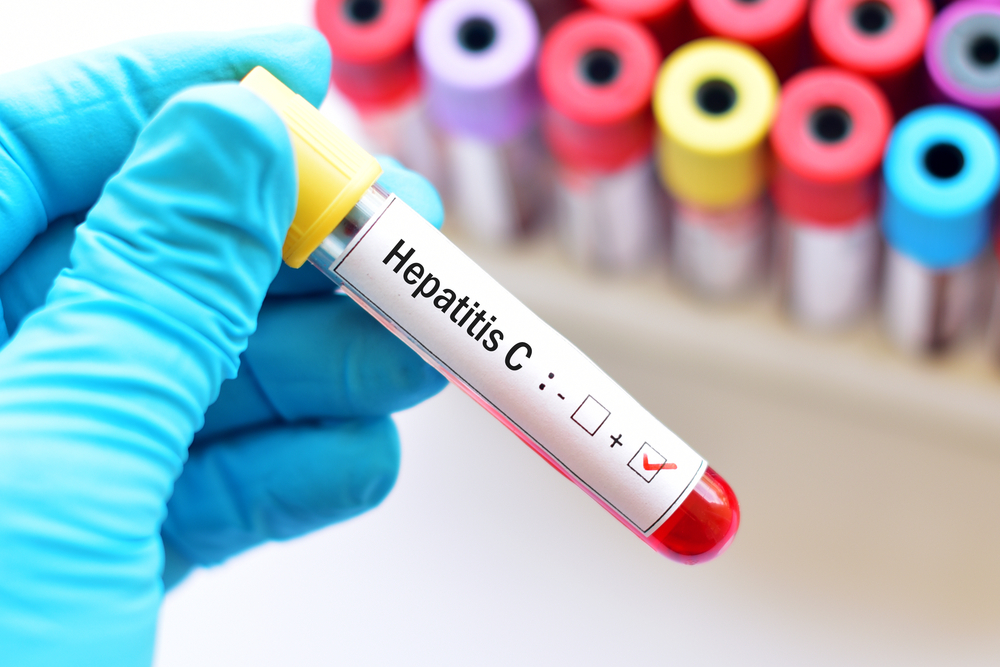 The Illinois Department of Public Health (IDPH) has announced that the prevalence of hepatitis C infections in the state rose by a whopping 43 percent between 2006 and 2017. It was an increase of around 3,000 cases, and most were reported in people under the age of 35. The health department is attributing this spike to injection drug use and linking it to the opioid endemic.

Starting with the opioid endemic could be the answer

Health professionals believe that to tame the rise in hepatitis, the opioid issue needs to be dealt with first. One option is to provide sterile syringes for drug users who do not access to healthcare. “We have two public health problems that are related – it’s called a syndemic – and we can’t address one without addressing the other,” said James Galbraith, an emergency room physician.

To curb the spike, Illinois could take a page out of West Virginia’s book, where officials are increasing testing for hepatitis B and C at syringe exchanges.

In Illinois, however, the high costs of treating hepatitis C may mean that many patients in need of medication are being forced to go without. Another concern is that regulations in Illinois unnecessarily restrict people on Medicaid from accessing the medication needed to treat hepatitis C.

As physicians reported in an article for Crain’s Chicago Business, “Unfortunately, in Illinois, these highly effective and lifesaving drugs are not available to all patients with Medicaid. Only those with end-stage liver disease are eligible to receive treatment; the rest have to wait until their disease becomes more severe and nears end-stage disease. Not only is this a dangerous policy since most patients do not display symptoms of hepatitis C until it’s too late; it is also unethical because there is a preventative treatment.”

The physicians urged for a reform to these harmful policies, emphasizing that only four states ranked lower than Illinois in terms of access to drugs that cure hepatitis C.

“If we don’t cure a significant number of the people who are injecting, in 20 years from now, the hospitals in this part of the world will be flooded with these people with end stage liver disease, which has no cure,” Judith Feinberg, a professor of behavioral medicine and psychiatry, told the Chicago Tribune. 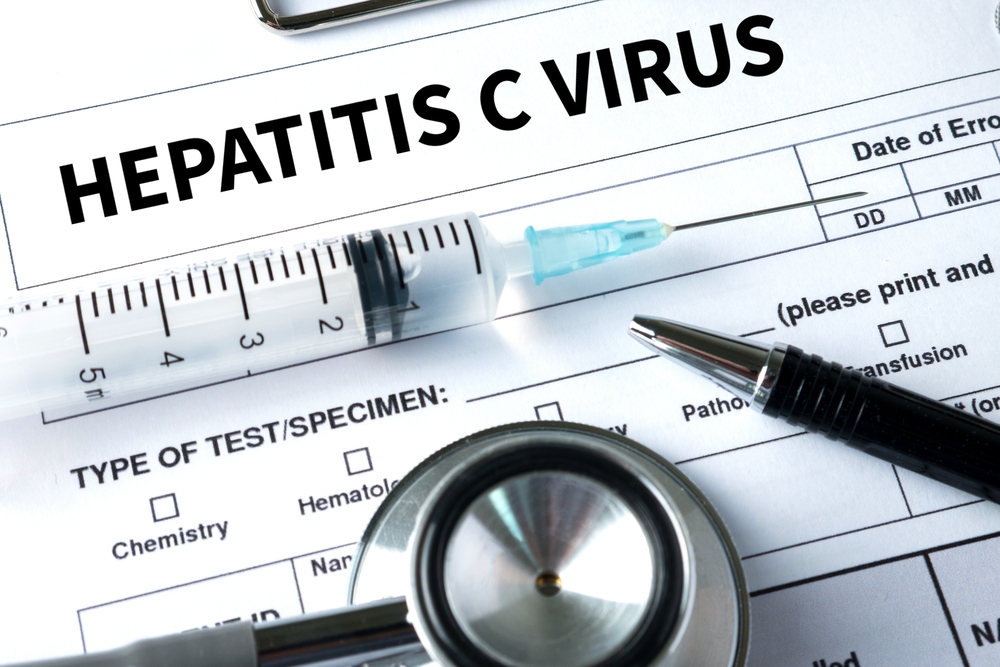 Hepatitis C is an infectious disease that attacks the liver. It is spread when blood from an infected person enters the body of someone who is not infected, through sharing needles and syringes or having intercourse with an infected person.

It is estimated that 3.9 million people in America are infected with hepatitis C.

Treating hepatitis C is complicated by the fact that 50 percent of individuals with the infection may not know they have contracted the infection and according to IDPH Director Nirav D. Shah, “A person with hepatitis B or C may not show symptoms for years or decades.” Officials say that up to 75 percent of people born between 1945 and 1976 may have hepatitis C.

In an effort to curb the spread of the disease, the Illinois State Medical Society has urged physicians to seriously consider screening all patients born between 1945 and 1965.

Physicians have also been urged to focus on patients that either currently use drugs or have used them in the past. Additionally, the Illinois Department of Factors that increase risk of hepatitis A, B, and C infection include: use of injectable drugs, sexual contact with an infected partner, previous diagnosis of HIV, chronic liver disease, and clotting-factor disorders.

they should be on the lookout for people who may have had blood transfusions or organ transplants before 1992, when more advanced blood donation testing became available.

The screening, the Illinois State Medical Society said, should also be extended to HIV positive people and children born by hepatitis C-positive mothers.

The U.S Centers for Disease Control reports that hepatitis C, a leading cause of liver cancer, kills more Americans than any other infectious disease.