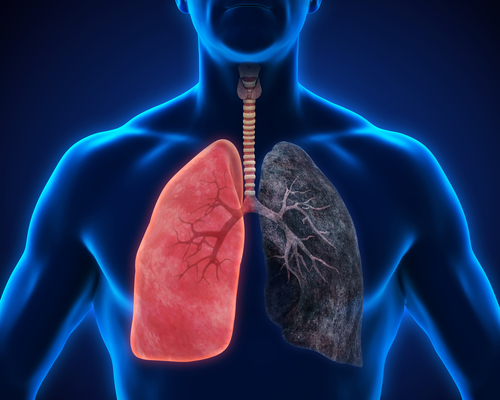 Increasing use of Smartphone apps to help manage different health issues or help us to lead a healthier lifestyle, is making certain types of care more accessible and less expensive.

Kaia Health’s artificial intelligence-based smartphone app, currently only available in German, but with plans to translate into English, is a home training solution which could reduce a patient’s symptoms of chronic obstructive pulmonary disease.

Here’s a short video on how the app works:

What is COPD and how does it manifest itself?

Chronic Obstructive Pulmonary Disease (COPD) is an umbrella term used to encompass several chronic lung diseases that cause limitations in lung airflow. The terms which sound more familiar to patients, such as ‘chronic bronchitis’ and ’emphysema’, are currently included within the COPD diagnosis.

Among the most common symptoms of COPD, are breathlessness, or a ‘need for air’, excessive sputum production, and a chronic cough. It is important to know, though, that COPD is not a simple “smoker’s cough”. Behind these symptoms could very well hide an under-diagnosed, life threatening lung disease which could progressively lead to death.

According to the World Health Organization (WHO) estimates, 64 million people are diagnosed with Chronic Obstructive Pulmonary Disease; it is estimated to be the third leading cause of death worldwide by 2030. Total deaths from COPD are expected to increase by more than a third over the next 10 years, if urgent prevention is not put in place.

Traditional treatments and their challenges

Although medical treatment of COPD has advanced, patients are usually non-adherent to regular medication regimens, which raises an important barrier to optimal disease management. The most common causes of under-adherence to therapy are underuse, overuse, and improper use of medicine. On average, only 40%–60% of patients with COPD adhere to the prescribed treatment. When it comes to metered dose inhalers, only 1 out of 10 patients correctly performs all needed steps. Good results of any therapy are conditioned by good adherence to said therapy, and this process involves both the patient and the primary care provider. Compared to results patients with asthma have with inhalers, adherence and rescue medication utilization in patients with COPD simply do not have the same good results.

While use of a combined inhaler may facilitate adherence to medications and improve efficacy, pharmacoeconomic factors may influence patient selection of both the device and the regimen. Patient health beliefs, experiences, and behaviors play a significant role in adherence to pharmacological therapy. So finding some solution that could apply beneficially to all patients seems like a very good find.

What is Kaia Health’s new AI app doing, according to a clinical study?

The app, which is currently only available in German but will soon be translated to English and more major languages, has more useful features. According to manufacturers, it provides video-based AI therapy, psychosocial support, patient education and medication tracking. Verifying whether patients took their medication might prove more useful than expected, since up to 60 percent of COPD patients do not take their medication as instructed, leading to a prolongation and deepened severity of the illness, and various complications.

What were the study’s findings?

Kaia Health was observed in a peer-reviewed clinical study, published in the International Journal of Chronic Obstructive Pulmonary Disease. Among useful findings, the study proved that, compared to their baseline values, users who completed 20 therapy days with the Kaia COPD app had a clinically significant benefit in their health-related quality of life (HRQL) scores, a medical marker of perceived physical health. Even more important, after participation in the trial, the digital intervention improved their scores in other areas, such as emotion, mastery and fatigue. This points to the idea that a multidisciplinary digital treatment can improve important areas of successfully self-managing COPD after a short while.

Dr. Frank Rassouli of the Hospital St. Gallen, Switzerland, who co-authored the research, said of the app: “The Kaia COPD app has the potential to improve the management of COPD patients either living in remote areas with limited access to conventional pulmonary rehabilitation or where pulmonary rehabilitation is minimal or absent. The app complements any other COPD treatment as it empowers patients to better manage their disease in all areas.”

Unlike traditional COPD therapies, the Kaia COPD app is widely accessible. More people from all around the world can thus benefit from effective, affordable rehabilitation at home, which makes receiving better care easier. The new digital treatment combines physiotherapy, psychosocial support and patient education, resulting in effective and affordable pulmonary rehabilitation from the comfort of a patient’s home. This is most important in developed countries with ageing populations and rapidly increasing healthcare costs.

Kaia COPD app’s content, which addresses physical and psychological factors of the disease,   is based on clinically validated patient guidelines and allows patients to better self-manage their COPD. The app incorporates video-based AI physiotherapy which provides exercises to help patients build muscle and promote a healthy cardiovascular system, while a machine learning algorithm adjusts the support based on each patient’s disease profile.

Konstantin Mehl, Founder & CEO of Kaia Health says the AI app has the ability to “empower patients to take control and self-manage their COPD with evidenced-based, non-pharmacological, affordable alternatives.”

The study was made public only a few weeks after a Chiesi-sponsored patient survey found that one in three COPD patients feel they would get better care if they suffered from a different disease such as cancer, diabetes or heart disease.

You can also check our recent coverage of Kaia here

2/8 2019: Kaia Health enacts feasibility study for COPD app to be introduced in Japan 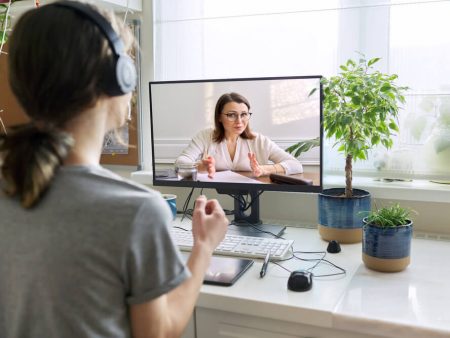