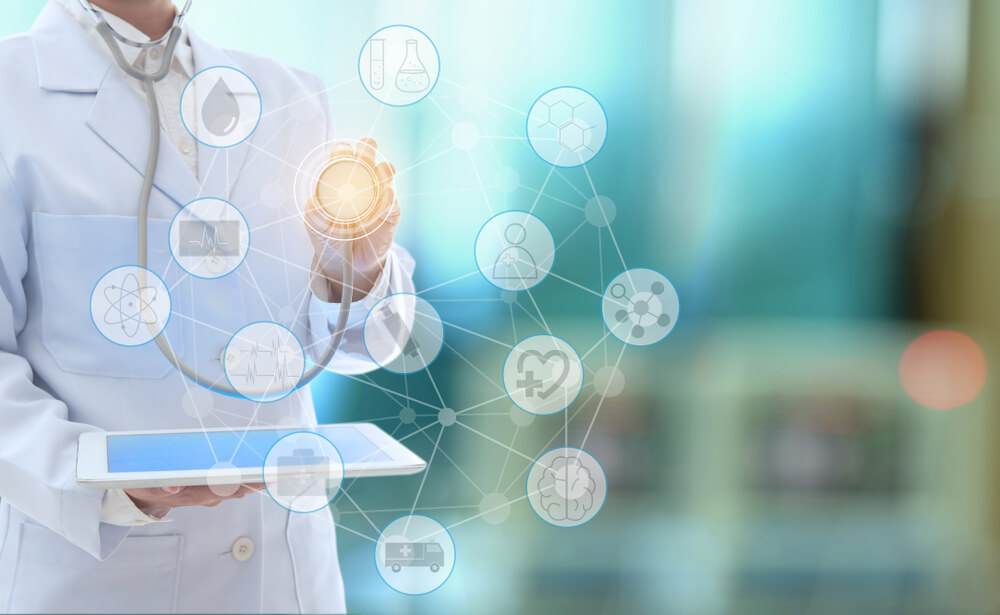 New and existing investors such as General Catalyst, ARCH Venture Partners, Foresite Capital, 8VC, Optum Ventures, and What If Ventures, among others participated in the fundraising round. The Mountain View, California-based Mindstrong plans to use the money to scale its virtual mental healthcare and digital symptom measurement offering.

Prior to this latest cash injection, Mindstrong raised $60 million in venture capital funding.

In a statement, the company said its in-house clinical team of therapists, psychiatrists and care coordinators use their technology platform to deliver flexible, efficient, and seamless virtual care to members through a smartphone app. Clinical services are provided by Minstrong’s own team of full-time clinicians on an unlimited basis and at no cost to members.

Furthermore, the company has a member-facing smartphone app that allows members to monitor their own mental health symptoms through AI-powered digital biomarker technology that can track changes in mental health symptoms. Mindstrong said this technology can also trigger alerts to a member’s clinical team when these markers indicate their mental health may be at risk or deteriorating, outside of a therapy or psychiatry session.

“People living with a serious mental illness will tell you that managing their symptoms isn’t one of those things that fit neatly into business hours or can be deferred because of COVID-19. The combination of our technology and our in-house clinical team puts us in a position to unlock a unique solution that increases access to care and improve health outcomes,” said Daniel Graf, Chief Executive Officer of Mindstrong.

Hemant Taneja, managing director at General Catalyst, said: “Mindstrong has clinically demonstrated that it can deliver health assurance to people who suffer from serious mental illness in a cost-effective manner.”

Joe Lonsdale of 8VC said one in five adults experience mental illness, while 4 percent experience serious mental illness. Worsening the situation, Lonsdale added, was that more than 60% of U.S. counties do not have a single practicing psychiatrist.

“Mindstrong’s approach is an idea whose time has come – its telemedicine and biomarker technology can help millions of people in need, while preventing expensive episodes and saving our health systems tens of billions of dollars,” added Lonsdale.

In a blogpost, Stephen Hays, founder of What If ventures, described Mindstrong as a once-in-a-generation company, adding that it was revolutionizing how mental health care is administered.

“Today, they are focused on treating those with serious mental illnesses (SMIs like bipolar, schizophrenia, etc.). Further into the future, the applications of their measurement and testing capabilities are limitless. At full-scale deployment, I believe firmly that this technology can lead Mindstrong Health to be a once-in-a-generation company that radically transforms an industry that is in crisis today,” Hays said, explaining the decision to invest in Mindstrong.

Hays, who struggled with addiction and bipolar disorder for decades, said a behavioral health crisis was spawned by the lack of evidence-based measurement and testing tools available within the behavioral health industry.

It is estimated that 20 percent of adults in the U.S., about 44 million, experience mental illness in a given year. About 12 million visits to the E.R. annually, or one out of every eight such visits, are due to behavioral health issues. Of the Americans with a behavioral health diagnosis, nearly 25 percent are enrolled in Medicaid, making it the primary provider of mental health services for people affected by serious mental health conditions.

In its Digital Health Funding Report, Mercom Group estimates that telehealth companies raised $930 million in the first quarter of 2020.

A report by Rock Health said, in all, digital health funding hit $3.1 billion over 107 deals in the first quarter of the year. 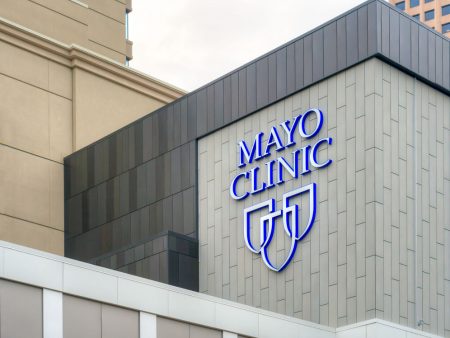 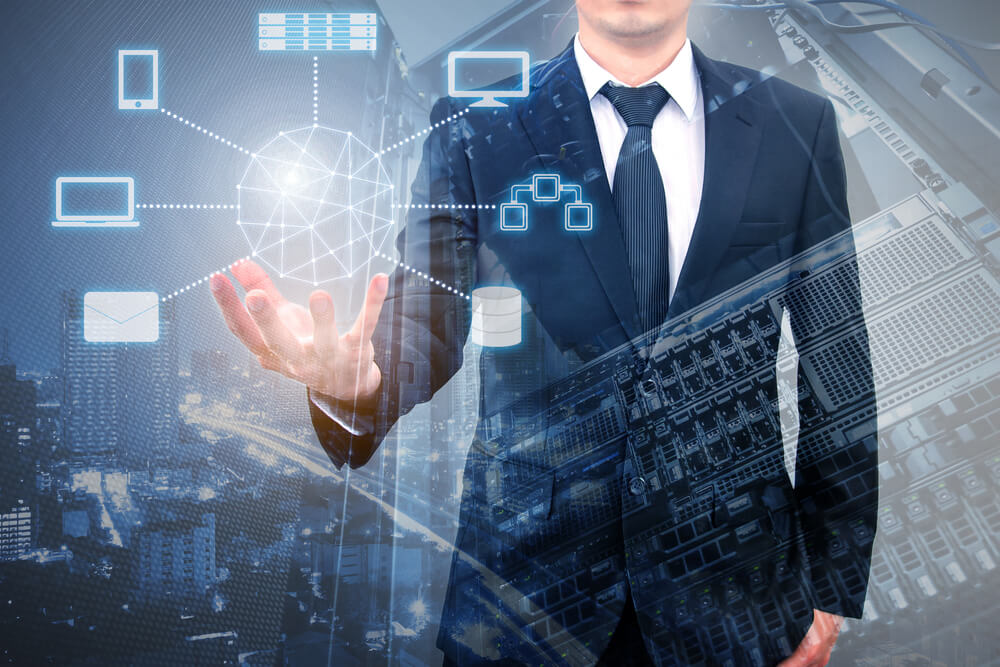 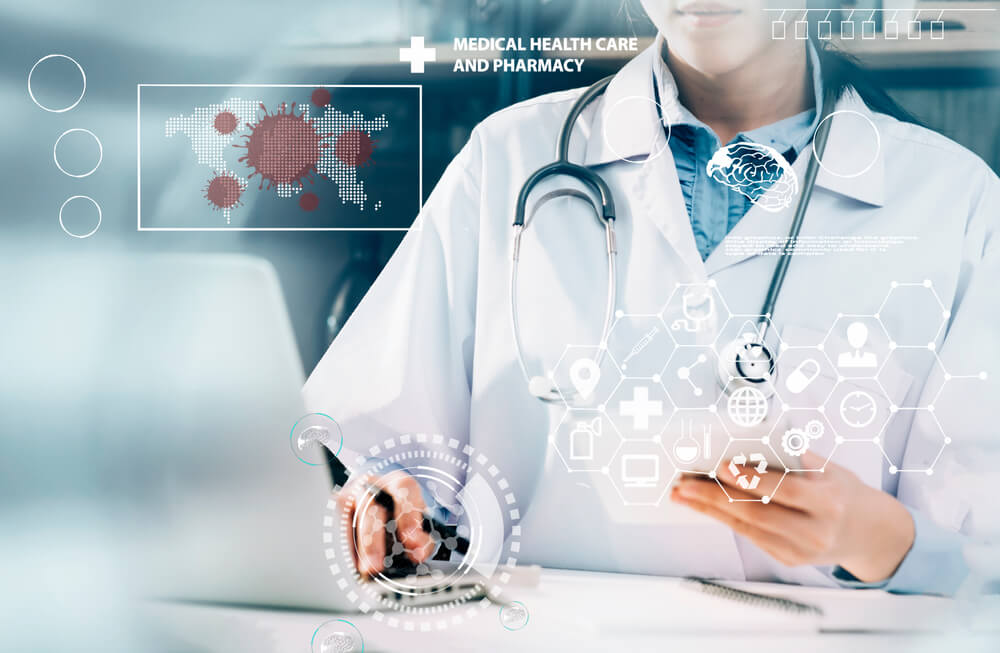