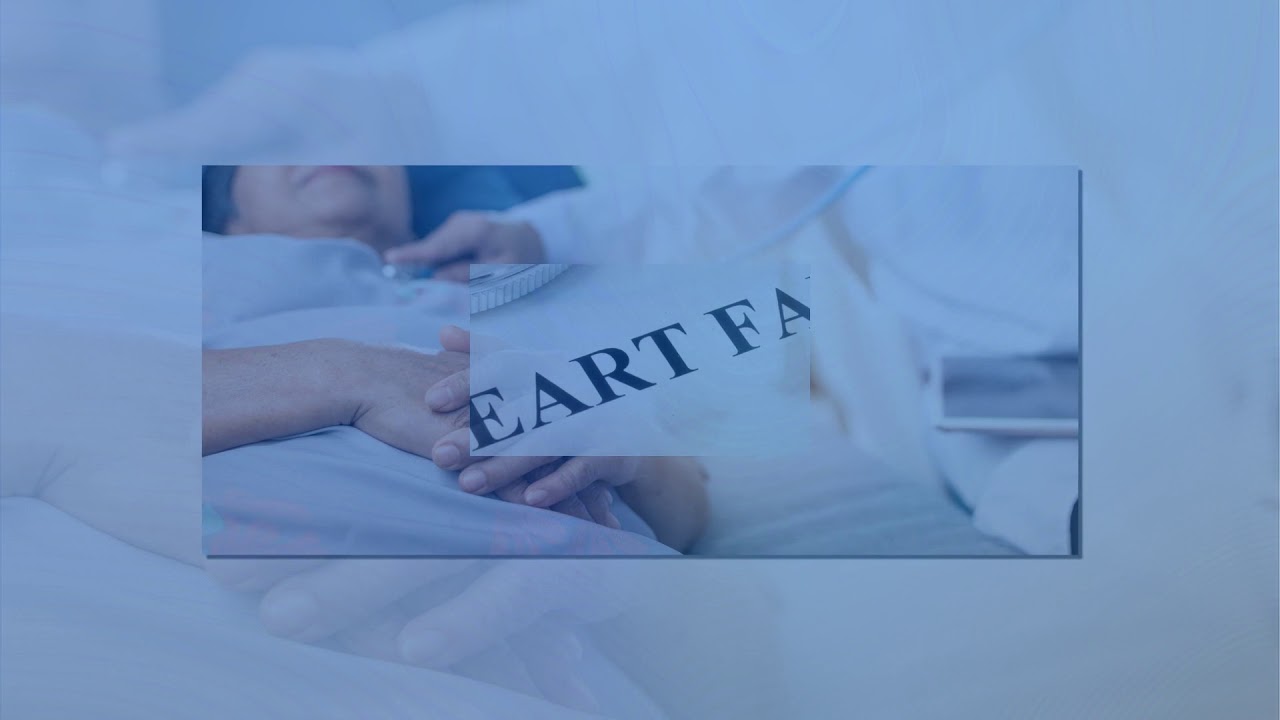 The Mitraclip, developed by Chicago-based Abbott Laboratories, can greatly reduce death rates in patients with severe heart failure, according to a new study published in the New England Journal of Medicine.

The tiny device inserted into the heart via a catheter greatly boosts survival rates among patients with severe heart failure. Cardiologists call the procedure “ a game changer.” The Food and Drug Administration (FDA) already approved the clip for patients too frail for surgery, but whose hearts are healthy except for a diseased mitral valve.

Digital Disruption Digital Transformation
The ultimate guide to telemedicine – one of the greatest health innovations of the 21st century
May 19, 2022
407