Sign up for Digital Strategy Newsletter
Home › Molina Healthcare accused of deceiving the State of Illinois, according to unsealed lawsuit 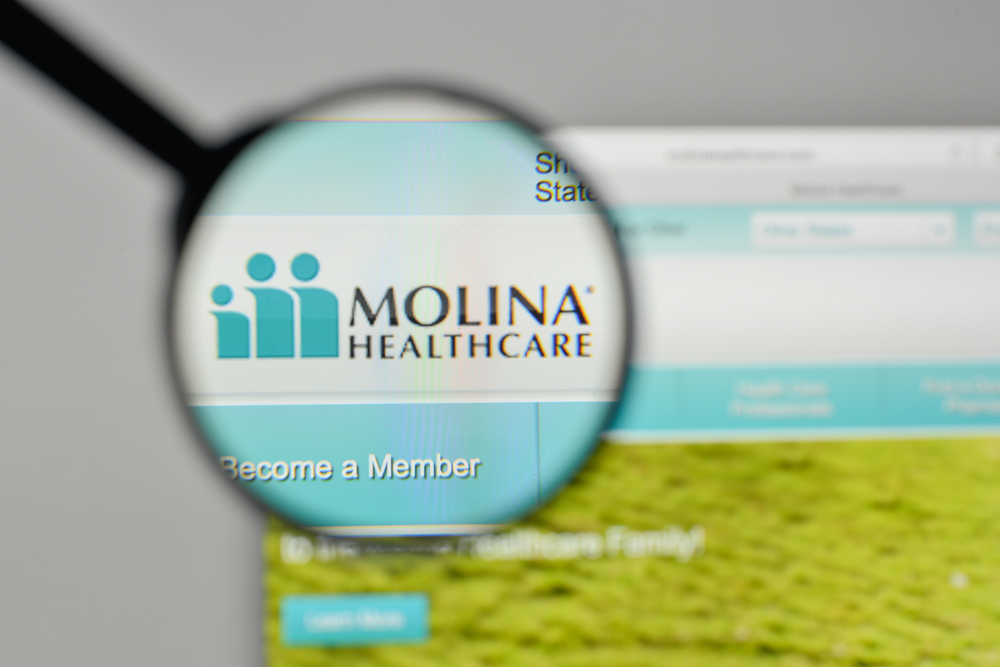 Molina Healthcare accused of deceiving the State of Illinois, according to unsealed lawsuit

The complaint was originally filed in the District Court for the Northern District of Illinois Eastern Division and declassified this week.

The official complaint effectively summarizes what Molina Healthcare is being accused of as follows:

‘Molina is a Managed Care Organization (“MCO”) that has contracted with the Illinois Department of Healthcare and Family Services (the “Department”) to provide health care services to Illinois Medicaid beneficiaries. Molina promised the Department that it would provide a SNFist program: coordinated care for Medicaid beneficiaries living in Skilled Nursing -2- Facilities (“SNFs”) using licensed medical professionals. The Department and the Centers for Medicare & Medicaid Services (“CMS”) have made clear that SNFist programs are mandatory and critical to an effective Medicaid program. Despite full knowledge of its obligation to provide a SNFist program, Molina has knowingly failed to have one for over two years, and concealed that fact from the Department.’

The complaint also alleges that that Molina Healthcare executives:

What are SNF programs?

In accordance with federal regulations for companies participating in the Medicare and Medicaid plans, Molina Healthcare is required to ensure that Skilled Nursing Facilities (SNFs) in Illinois are compliant with a set of rules and regulations which are in place to decrease hospitalization rates and improve quality of care.

In order to be compliant with these rules, skilled physicians usually visit nursing facilities and check in on plan members.

In 2015, Molina Healthcare sent out an internal memo claiming that the company will take care of the SNF process and compliance regulations in-house, and that Molina case managers will visit Illinois skilled nursing facilities and complete face to face assessments on their own.

Here’s the catch though: Ben Schoe, the former COO at Molina Healthcare Illinois, has allegedly testified at an arbitration hearing in 2017 that whereas Molina Healthcare planned to implement the SNF compliance program in Illinois, the company had no “ability or licensure” to execute on these services.

Furthermore, Molina Healthcare stands accused of not failing to find another vendor and failing to report to the state of Illinois that the SNF check-ins have happened for more than two years.

The lawsuit was unsealed after the State of Illinois declined to pursue punitive damages or intervene in the case.