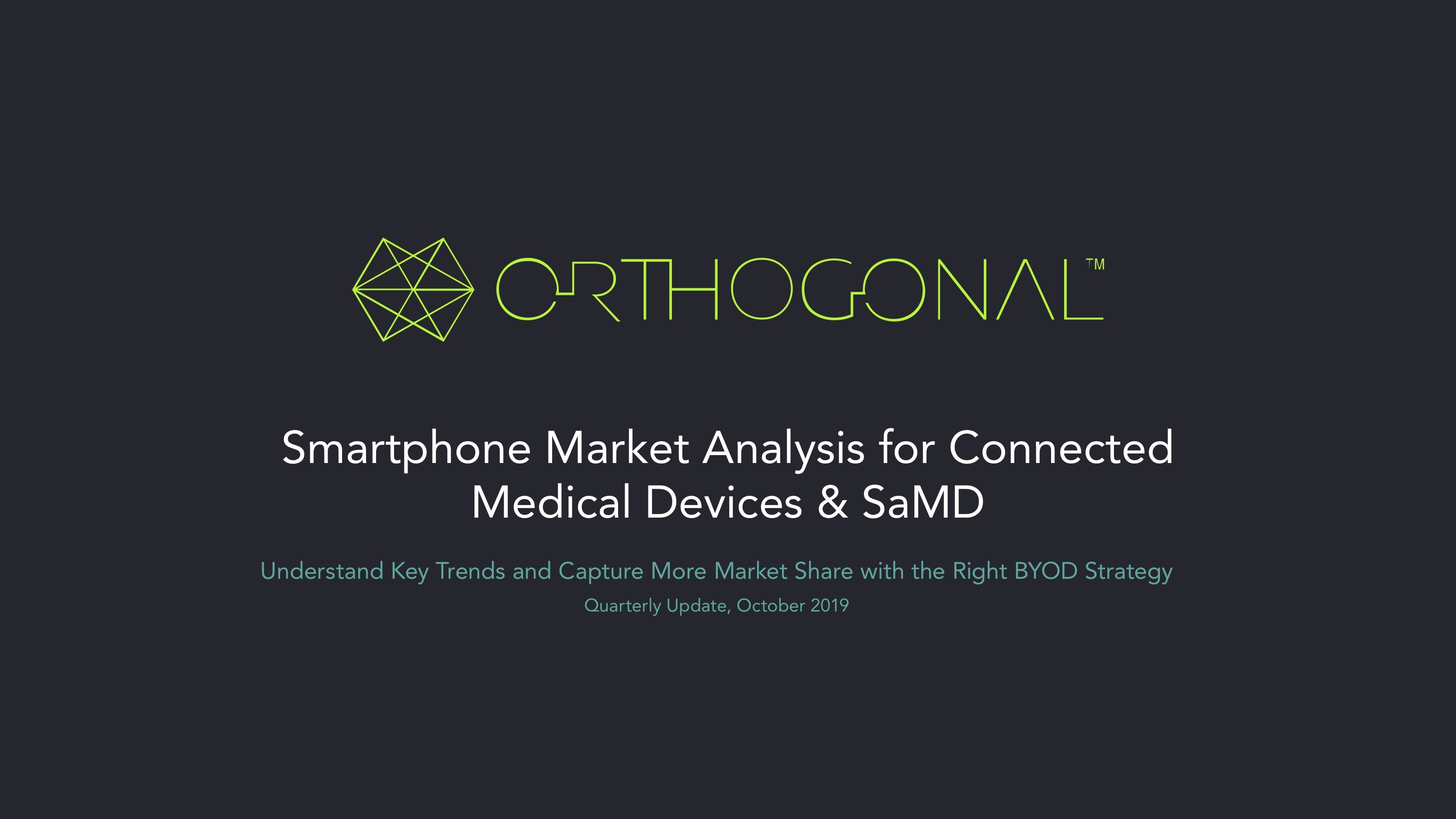 With both physicians and patients now using smartphones for health management, it’s imperative that manufacturers design safe and easy to use mobile medical applications.

But that’s only half the battle. The other half is understanding smartphone user behavior (including upgrade tendencies), as well as general smartphone development trends — from the use of AI, to screen sizes, lenses, and software updates. 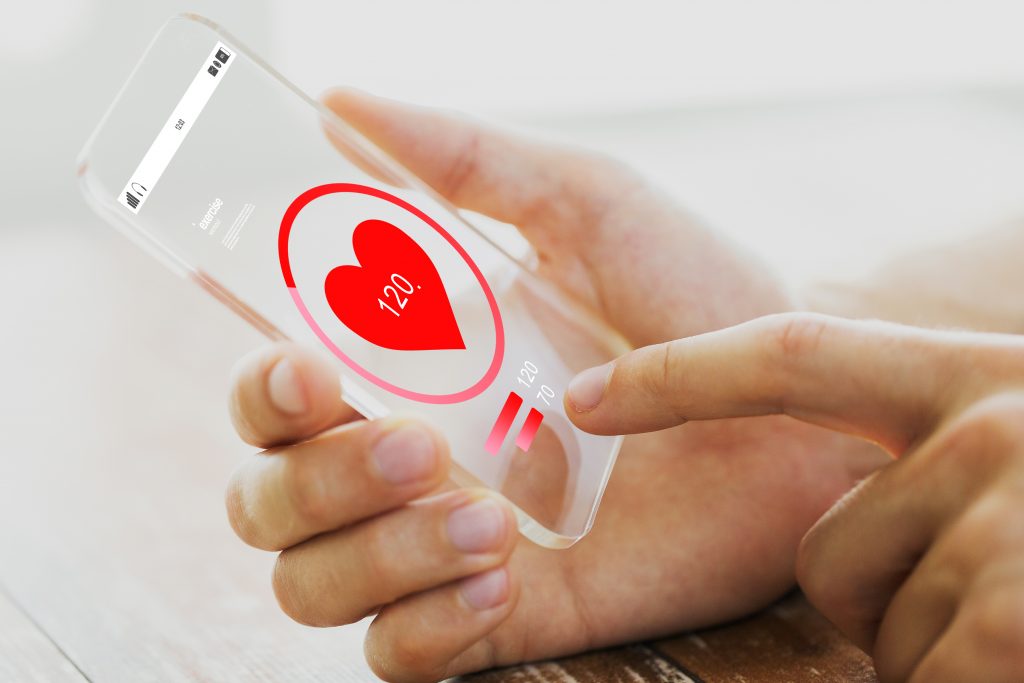 The company’s research highlights several new developments shaping the future of medical devices. Among other things, they reveal which smartphones and operating systems consumers use most, trends for Bluetooth 5.0 adoption, and the Bring Your Own Device (BYOD) strategies of major medical device firms. We highlighted some of the white paper’s main findings, below:

When creating software as a medical device (SaMD) or a connected medical device, it is essential to understand the market differences between iOS and Android, two operating systems that are on over 99% of smartphones currently in use.

Some important distinctions lie in iOS and Android subscriber base share and features.

Android has a much larger subscriber base share — 2.5 billion global users, compared to approximately 900 million global iPhone users. Part of Android’s appeal is that it can be used on a variety of devices including smartphones, tablets, and personal computers.

While AI is being increasingly integrated into medical devices, this technology can also pose an unexpected challenge: AI-powered smartphone cameras, explains the white paper, “rely more on OS level image processing, which may require additional testing and/or workarounds.”

Orthogonal’s recommendation for SaMD and connected device manufacturers that are already employing continuous learning algorithms to process medical images is to use raw images and build their own “locked” algorithms, which will remain the same over time, even with new data being collected.

Medical device companies that plan to design a BYOD device for the Android OS should take note that because each Android manufacturer offers multiple smartphones, major upgrades often take longer. This should be considered when creating your connected device strategy.

Meanwhile, iOS has become more popular among users in the last seven years, due in part to Apple’s tradition of releasing multiple (usually three) new phones per year — often with noticeable improvements. The iPhone 11 Pro and iPhone 11 Pro Max, for instance, feature three new lenses: telephoto lens, a wide-angle lens, and a super wide-angle lens to autofocus pictures. This makes them suitable to accommodate mobile medical apps that require a high-quality smartphone camera.

When it comes to cybersecurity, manufacturers should take into consideration the shorter two-to-three-year life cycle of iOS. According to the white paper, running a medical application on an older iOS version will not only limit its functionality but can also potentially expose users to additional cybersecurity threats. This is why Orthogonal advises manufacturers to design connected devices for SaMD for iPhone 8 and future models. 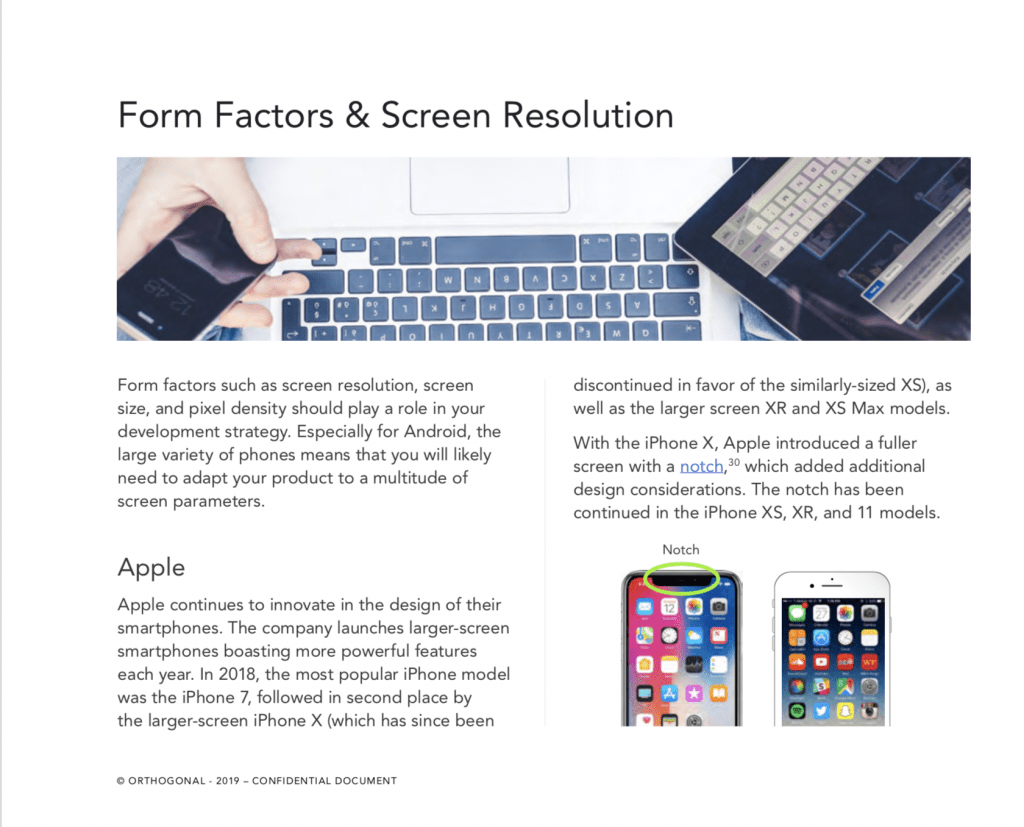 One feature that may make iOS safer in the eyes of medical device manufacturers is the new U1 chip. This new chip supports the ultra-wideband wireless standard (UWB), a short-range radio technology that enables U1 devices to transfer files wirelessly via AirDrop, without an internet connection. The UWB has proven to be very efficient at preventing relay attacks.

Form factors such as screen resolution, screen size, and pixel density are another area manufacturers should pay close attention to.

However, the white paper points out that larger screens are “not likely to replace the more conventionally-sized screens of existing smartphones.” For developers, this means creating products that can adapt to several screen parameters, so that text and graphics, for instance, can be properly displayed regardless of a screen’s size.

The Rising Popularity of Bluetooth Across Apple & Android

Bluetooth Classic or BLE is a low power version of Bluetooth, which allows internet-enabled devices to communicate quickly with one another using minimum power.

These devices include wearables such as heart rate monitors and fitness devices, whose batteries are designed to last longer while using less energy. BLE’s efficiency has made it indispensable for connected medical device applications.

The latest version of the short-range wireless connectivity standard is Bluetooth 5.0.

Introduced in July 2016, Bluetooth 5.0 brought some major updates to BLE. Currently, Bluetooth 5.0 covers approximately 60% of the iOS market. In contrast, only Android versions 8 and above support Bluetooth 5.0.

“We expect Bluetooth 5.0 to comprise 90% of the iPhone market by the end of 2020 (Q4 2020) […]  Based on recent trends, it’s certainly safe to say that if your commercial release is in Q4 of 2020 or later, and your product can benefit from Bluetooth 5.0 features, you should pick Bluetooth 5,” reads the white papers. 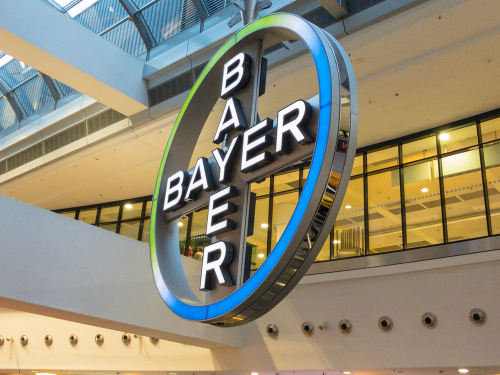 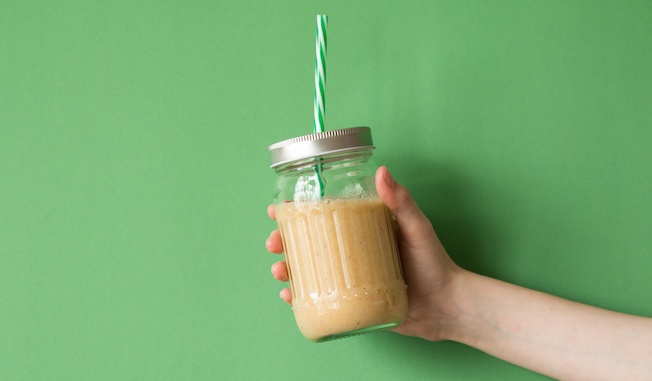 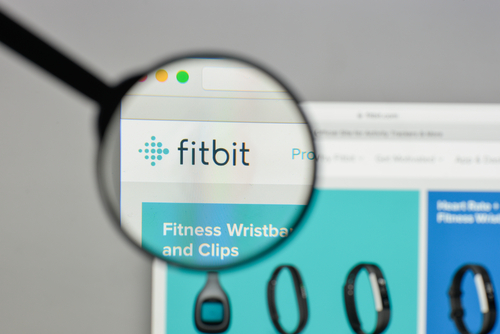