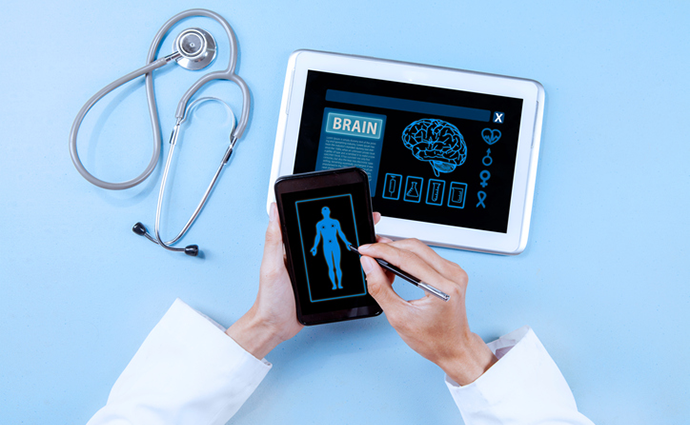 The number of Americans visiting physicians’ offices fell between 2015 and 2016 according to a new report by the U.S. Centers for Disease Control (CDC); this fall may be attributed to telemedicine, which is becoming ever more pervasive.

The report says this translates to an estimated 278 office based physician visits per 100 persons in 2016 down from 313 in the prior year.

Telemedicine could be responsible for fall in visits to doctors’ offices

Observers think they know why visits to doctors’ offices have been on the decline. They attribute this to the rapid growth of telemedicine over the years. Telemedicine is defined as “the use of electronic information and telecommunications technologies to support long-distance clinical health care, patient and professional health-related education, public health and health administration. Technologies include videoconferencing, the internet, store-and-forward imaging, streaming media, and terrestrial and wireless communications.”

According to a recent study, telehealth visits among commercially insured consumers jumped 52% a year from 2005 to 2014 and a whopping 261% from 2015 to 2017. Many of those are encounters that would otherwise likely have occurred in a physician’s office, urgent care or emergency room, Healthcare Dive said.

Forbes pointed out that parity in telemedicine was becoming a norm, with 32 states passing laws for better parity. With these laws physicians can be reimbursed by private payers for telemedicine visits at a rate similar to in-person visits. This is likely to drive the acceptance of telemedicine and further reduce the need for patients to visit a doctor’s office.

The growth of telemedicine is almost certain to increase decentralization and reduce the need for patients for visit doctors’ offices, Forbes said. With decentralization, healthcare is projected to move away from larger settings to more community-based and cost-effective locales.

“Many hospitals are already looking to decentralize their niche offerings, especially teleradiology with the help of community extension services or by partnering with emergency care centers. This would in turn also attract younger physicians who prefer telemedicine since they can keep their work hours flexible while earning better pay at the same time. Therefore decentralized clinical telemedicine offers specialists around the world to see their patients without having to be present in-person,” the website continued.

Telemedicine was initially a concept that was meant to provide healthcare for people in remote areas, but it is increasingly being adopted by patients who do not live outside standard traditional hospital coverage areas. As we pointed out in our ultimate guide to telemedicine – one of the greatest health innovations of the 21st century, the core value of telemedicine is convenience for patients and physicians alike. Telemedicine allows patients to interact with doctors without having to wait for long periods of time in a physician’s office.

So, telemedicine is like a shiny new toy that everyone is looking for, with new interventions innovations being released quite regularly.

Just recently, Walgreens launched Find Care Now, which it described as a “digital platform and marketplace that helps connect our millions of mobile and online visitors to health care services at our stores and to a growing selection of recognized providers in the community.”

Even startups do not want to be left behind in the telemedicine field that is increasingly becoming congested. On-demand primary care startup, 98point6 recently announced that its app was now available in all 50 states and Washington D.C.

At the end of last year Enzyme Health raised $1.7 million in seed funding for its telemedicine program.

The North American telehealth market is expected to hit the $9.49 billion mark by 2024. 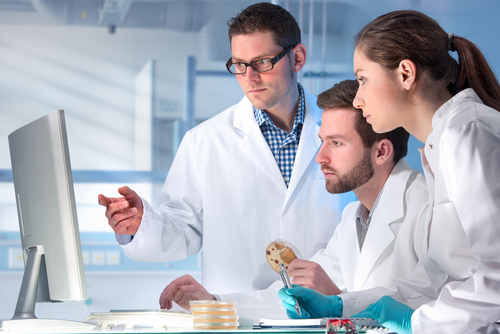 Healthcare Tech Investing & Startups
Most Common Health Startup Mistakes – and How to Fix Them
June 24, 2021
12212