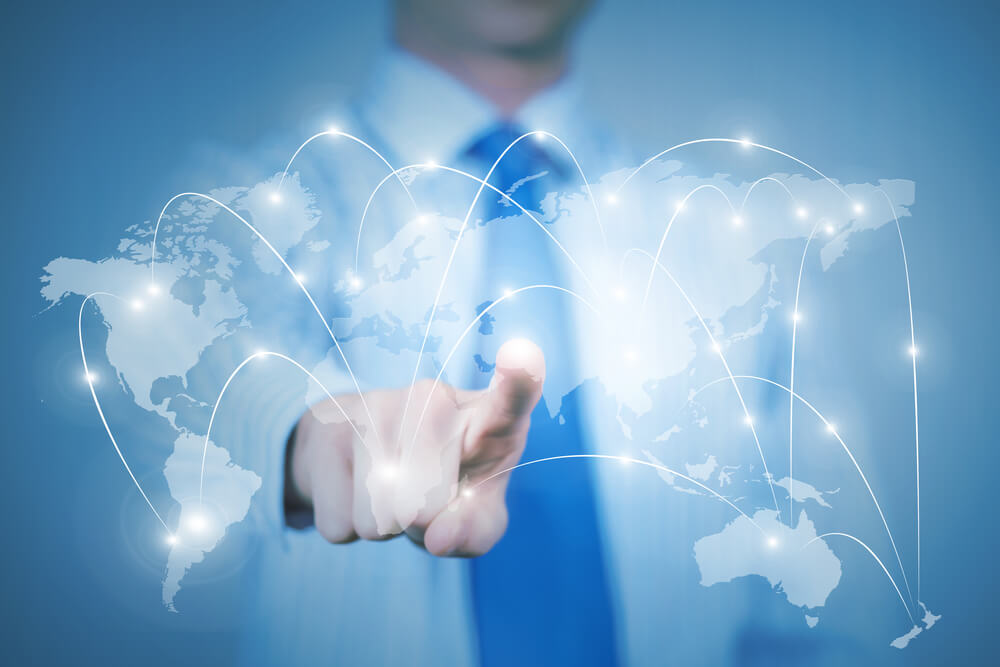 [Podcast] How Would An Interoperable Healthcare System in Action Look Like?
#Healthcare Weekly Staff

The Perfect Heart Monitor: Best 7 Products on The Market & How to Choose The Best
#Marina Turea

The Global “Blockchain in Healthcare” Report: The 2021 Ultimate Guide For Every Executive
#Codrin Arsene

When Technology Doesn’t Solve a Problem: Use of E-Cigarettes Can Nearly Double the Risk of Heart Attacks (Study)
#Andreea Ciulac

New York-based insurtech startup Oscar Health announced on August 22nd its plans to begin the biggest market expansion in its history by entering 12 new geographic regions in 2020. Next year will be the third consecutive year of major growth, according to the company’s  CEO and Co-founder, Mario Schlosser.

The company will add six states – Colorado, Georgia, Kansas, Missouri, Virginia, and Pennsylvania – to its portfolio, while also expanding its presence in Florida, Michigan and Texas.

If it receives the necessary regulatory approval, the company will operate in 26 markets across 15 states. The company’s new expansion plans to top the previous announcement Oscar has entered the MA markets in New York and Houston, which was enabled by a $375 million funding round from Alphabet last year.

“Oscar’s expansion proves that our commitment to making health care easy — by developing seamless technology and providing personalized support — is working. I have never been prouder of the work Oscar is doing to positively impact our members’ lives,”  Oscar CEO Mario Schlosser said in a statement. “We look forward to serving our new and current members in 2020.”

Oscar’s CEO is giving a few reasons why this expansion will help patients. He says the US healthcare system is not working appropriately, although US patients pay more for care than those in any other country.  Even though payments are high, benefits to US patients remain low, an aspect which definitely has to change.  Patients and their families need and deserve access to health care they can afford, they should understand how to navigate and have less bureaucracy attached to it.

“This is exactly what Oscar offers, and we want to reach as many people as possible. So, we’re significantly expanding in 2020, entering six new states and 12 new markets, pending regulatory approval. We’re expanding because our members love what Oscar offers; our net promoter score — which measures how likely members are to recommend Oscar — is double the industry average and clear evidence of that,” Mario Schlosser said in his statement.

What Oscar says it offers that other health insurers don’t

Members enjoy many benefits, according to the company:  free, 24/7 Doctor on Call, free telemedicine, are only two examples of services Oscar says other health insurers do not provide. They also say that, on average, their clients save $129 every time they talk to Oscar doctors by phone. More importantly, those who work three jobs just to be able to care for their families will find with Oscar care that is accessible on their schedule. When members get sick, personalized concierge teams work with them, ensuring guidance towards the appropriate care, to save them both time and money throughout the process. On average, members save 10% on health care costs when Oscar guides them to find the best care for their health issues. More importantly, once the right doctors are found, 90% of members say they would recommend doctors Oscar finds for them to their friends and family members, a clear sign they are satisfied.

READ
Podcast: Learn about the future of telemedicine from Joseph Truscelli, CEO @ HelloAlvin

Legal issues in Florida did not stop Oscar from expanding

The company did not stop expanding even though it encountered significant difficulties in Florida. There, Oscar has been locked in a legal battle with insurer Florida Blue, the reason being practices Oscar has characterized as anti-competitive. Nevertheless, the company did decide to expand, as CEO Schlosser explained.

Being an Oscar member means having a health insurance company that’s always available during challenging moments, and we are eager to be there for new and existing members alike in 2020.

Oscar was founded in 2012 and has raised around $1.3 billion from investors, most recently at a $3.2 billion valuation. Its mission was to profit off the new marketplaces for individuals to buy health insurance created by the Affordable Care Act (Obamacare). The company’s core business is offering plans in the individual marketplaces, but it has broadened its offerings to include small group plans and soon Medicare Advantage plans.

Last year, the company made more than $1 billion in gross premium revenues and has grown its membership base to around 257,000 people, according to insurance commission filings.

Early in August 2019, the company acquired additional capital flexibility enabling it to expand,  after signing a reinsurance deal with Berkshire Hathaway.