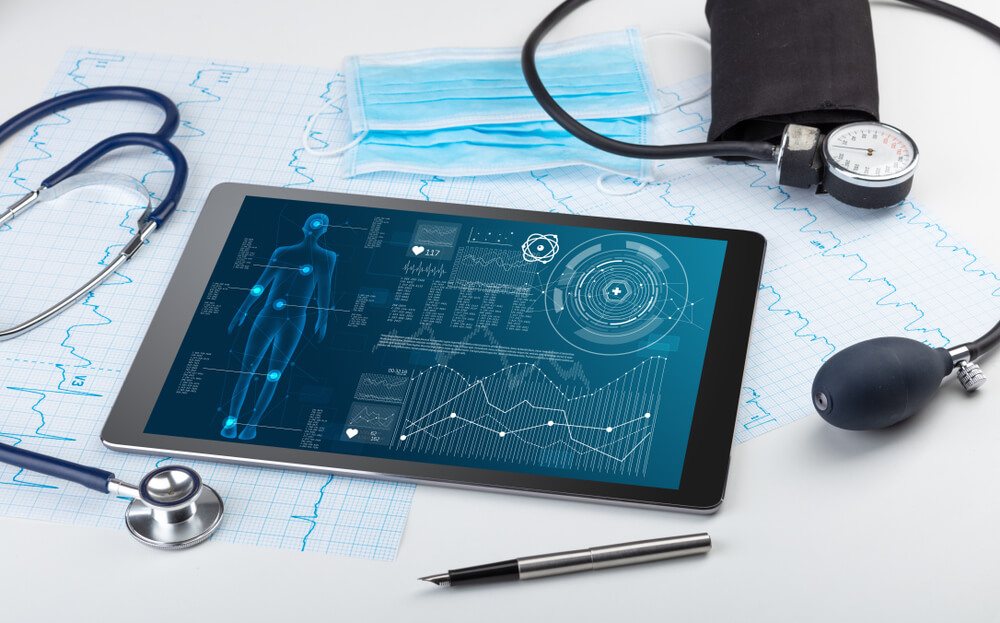 San Francisco-based Practice Fusion is used by around 32,000 practices in the US to manage tens of millions of patient records.

One of the features available to doctors via the software is a pop-up alert system that appears to offer medical advice to doctors while a patient explains symptoms.

Practice Fusion has now admitted to taking millions of dollars from drug companies to prompt doctors to offer opioids through the system more often than needed, thereby putting patients at risk.

For $1 million, a pharmaceutical company was able to pay Practice Fusion to manipulate the advice of physicians across the nation, ending with more sales of certain drugs. Although the Justice Department has refused to name the major player, case-related documents indicate the company in question is Purdue Pharma – the maker of OxyContin.

The marketing effort started when opioid sales started to decline due to the dangers of addiction, and doctors started to make changes to redefine healthcare practices. Data compiled by the Justice Department found Practice Fusion had managed to reverse the trend by prescribing opioids to patients who didn’t even need them.

In a statement to NPR, Purdue Pharma declined to confirm its involvement in the case but said they are cooperating with the Justice Department’s criminal investigation. Purdue Pharma filed for bankruptcy last year.

Practice Fusion has said it will be paying the $145M, which includes a $26 million criminal fine and a $118.6 million civil settlement that ‘resolves allegations of kickbacks relating to thirteen other CDS arrangements where Practice Fusion agreed with pharmaceutical companies to implement CDS alerts intended to increase sales of their products’.

READ
Researchers On The Verge Of Universal Vaccine Breakthrough

PF noted the medical advice pop-ups shaped at helping drug companies were deleted from the firm’s software last year, and the company has agreed to post documents regarding its conduct on a public website. This information, however, is yet to appear on its own site, or on the site of AllScripts, the company’s buyer in 2018.

There has been no news the company’s products will be taken off the market, unlike many other firms this year.

A statement released by the vice president of AllScripts said: “Since learning of this matter we have further strengthened Practice Fusion’s compliance program. Allscripts recognizes the devastating impact that opioids have had on communities nationwide, and we are using our technology to fight this epidemic.”

AllScripts has consistently denied it knew anything about what was going on behind closed doors at Practice Fusion.

Numerous reports claim the company submitted a non-binding letter of intent to Practice Fusion for between $225M and $250M in May 2017, which is twice what it paid in 2018.

AllScripts allegedly pulled its offer in June 2017 after electronic health records (EHR) vendor eClinicalWorks settled a case for $155M resolving allegations that it had falsified its EHR certification. The company soon realized how expensive a settlement could be, according to sources, noting the Department of Justice had already questioned Practice Fusion about the company’s own EHR certification.

In the end, AllScripts paid the settlement. President Rick Poulton told shareholders, “As you know from our previous SEC filings, DOJ began investigations into certain practices of Practice Fusion before we acquired the business early last year. These investigations had many similarities that have either been settled or remain active with many of our industry competitors.” 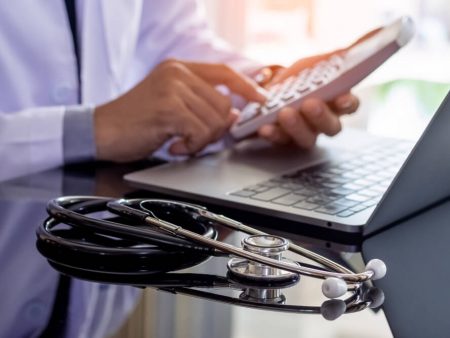 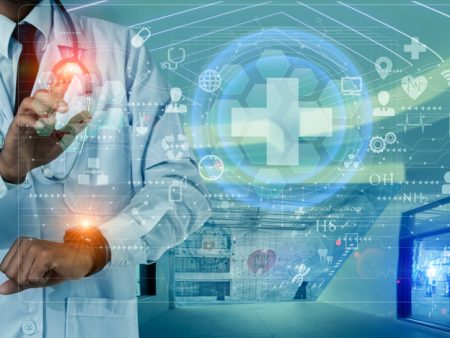