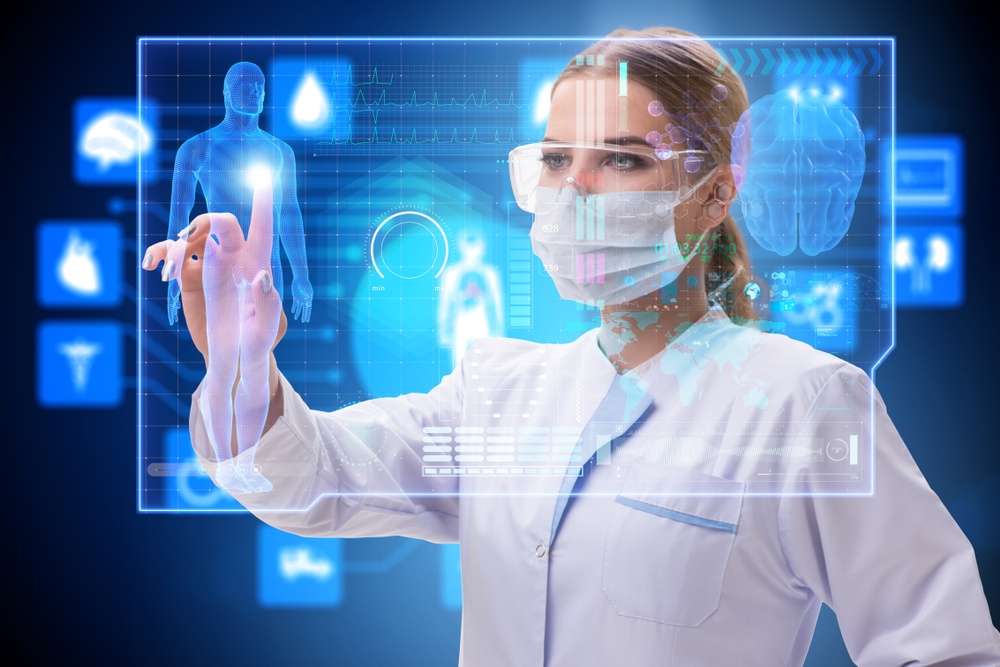 Telehealth startup Remedy has closed on a $10 million Series A round led by Austin-based Santé Ventures. The Series A takes its total raised to a known $12.5 million, according to Crunchbase data.

Santé Ventures is a life sciences venture capital firm that invests exclusively in early-stage companies developing innovative new medical technologies or healthcare delivery models. The firm was founded in 2006 and has $281 million in capital under management in two funds.

Santé Ventures Managing Directors Dr. Joe Cunningham and Doug French are joining Remedy’s board as part of the financing.

The Austin-based company Remedy was launched by Dr. Jeremy Gabrysch in early 2016 with the declared goal of helping to offer patients “convenient and affordable access” to care right from their own home. The company initially provided on-demand house calls, and then passed to a traditional telemedicine model that consists of initial virtual visits, to be followed by in-person home doctor visits when the need arises. At its home base in Austin, Remedy also owns and operates a walk-in clinic to which patients can be referred if need be. The company also runs a platform which includes 24/7 access to nurse triage and offers lab tests.

For now, Remedy’s telehealth services are available in the company’s native Texas and California, but Remedy has plans to expand into other markets, according to founder Jeremy Gabrysch, and the newly acquired funds will help further these plans.

Remedy is not the only telemedicine company raising money to expand operations. London-based telemedicine startup Zava recently raised €28 million ($32 million) in a Series A investment from HPE Growth. Zava is a digital healthcare provider that connects patients with an online doctor in minutes, and allows medicines to be delivered directly to patients’ homes.

The African experience behind the creation of Remedy

Dr. Jeremy Gabrysh is the chief strategist for Remedy. He is a board-certified Emergency Medicine doctor, trained at UT Southwestern in Dallas, Texas, US. After working in Emergency Departments in Austin for several years, Jeremy and his family moved to Ethiopia where he was the Chief Medical Officer of a 150-bed teaching hospital.  There he realized how wasteful Americans could be of the resources available to them. He understood providing quality care can be simple. Even with few resources, the team in that remote African hospital managed to really change lives for a fraction of the money spent in the US for the same quality of care. Upon returning to Austin, Dr. Gabrysh decided to find a better way to deliver quality urgent care in both a convenient and affordable manner.

“I had seen people coming to the ER with non-emergency issues because they couldn’t get into their primary-care doctor,” he declared in 2016 when interviewed for an article for Crain’s. “I also would often help out friends or family that didn’t have insurance or had high deductibles by going over to treat them or their children. We thought, ‘Wouldn’t it be cool to offer this to everyone?’ ”

His wife, Christina, manages Remedy’s business operations from accounting to strategic planning. Christina has a BBA in Marketing from Texas A&M University and brings over 10 years of operations experience with a Fortune 500 retail company and non-profit organizations. Her first career as a buyer for over 1,000 retail stores sparked her passion for business. While her husband worked in Ethiopia, she assisted with operations for the non-profit hospital, while homeschooling her two small children.

According to Gabrysh, the company has served “tens of thousands” of patients since its inception, focusing on working with self-funded employers (including a Fortune 500 company), which represents a significant part of its business. Remedy intends to put the new capital to good use: expanding to other states while broadening its technology platform, as well as filling in some functions by hiring new people, and opening more walk-in clinics.

“We want to scale and to grow as much as possible to be in as many states as we need to be,” Gabrysch told Crunchbase News.

Asked how Remedy is different from other telemedicine startups and why patients should chose it, Gabrysh answered he believes it “offers a broader suite of services.” Another strong point is that Remedy does not outsource its care to third parties, but hires providers to work as Remedy employees, thus ensuring a certain quality of care. This is why recent investors trust their money will be well spent in the new venture.

“After reviewing numerous telemedicine companies in recent years, we feel confident Remedy can scale beyond traditional primary care delivery and is well-positioned to dramatically lower costs and improve outcomes for high-cost procedures and chronic disease management,” said Cunningham, in a written statement. “The market potential for coordinated care delivery and chronic disease management from a telemedicine platform is the next evolution of this technology.”