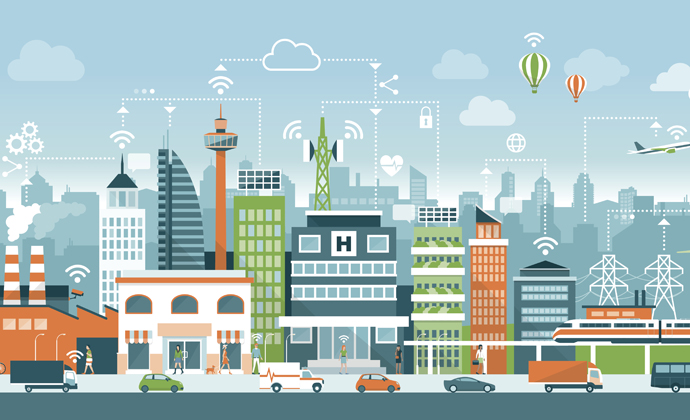 Rideshares Could Lead To Improved Health Outcomes For Senior Patients

The study was carried out by researchers at the University of South California Center for Body Computing (USC CBC) at the Keck School of Medicine of USC and was published by the Journal of mHealth. It says older adults with chronic disease taught to use networked transportation report less social isolation and increased quality of life.

“Access to transportation is more than getting from point A to point B; it encompasses multiple human facets of life. This research underscores how ride-sharing platforms can provide a significant benefit to the well-being of older adults, empowering them to become active participants in their own care as well as in other areas of their lives,” Leslie Saxon, executive director of USC CBC and principal investigator of the study, said in a statement.

READ
Lyft In Yet Another NEMT Partnership

How the study was carried out

In carrying out the study, USC CBC researchers provided free and unlimited Lyft rides for three months to 150 older patients with chronic disease to see if better access to transportation could improve their access to medical centers and reduce their social isolation. The researchers were also interested in its overall impact on their health.

The senior patients who took part in the study were all over the age of 60, with 63 percent of them being female and 54 percent caucasian. The patients all had chronic diseases and were screened for psychological factors.

“The patients were offered free rides to both medical and non-medical destinations for three months and received personalized training in summoning a ride from a ride-sharing app. They also had the option to schedule rides via the Lyft phone concierge platform. Each participant was assigned a wrist-worn daily activity tracker,” the statement says.

A total of 93 percent of the patients used the Lyft rides to access medical care. Many learned to use smartphone apps and a telephone concierge service while participating in the study.

Furthermore, the study says visiting their doctors counted for a third of all rides (31 percent).  The seniors used the remaining rides to get to fitness, social and leisure activities. They reported that this improved their perceived quality-of-daily-life (92 percent).

The study was supported by a $1 million grant from the AARP Foundation as part of a broader collaboration with United Healthcare to address the needs of seniors. Lyft provided the rides and transportation data as well as the app and telephone concierge platform.

“When older adults can’t get to medical appointments or social activities, the negative effect on well-being — whether from untreated medical conditions or lack of social interaction — is enormous. This study highlights the vital connection between good transportation and good health in our communities, especially for seniors who can no longer drive,” Ryesron said.

READ
Shopping Around for Healthcare Prices Continues to Increase

The study also found that a majority of the patients chose to use the app version of Lyft for roughly one ride per day, despite “being novice app users and having reported that before the study the main use of their smartphones was geared toward email and web browsing.”

The researchers said this was an important finding because it showed that older populations are willing and capable of adopting new technologies, contrary to previous reports that showed low adoption of networked transportation.

The researchers also pointed out that while older adults “can be willing, even enthusiastic novel technology adopters who are motivated to overcome barriers disrupting their own health, they needed education and support to be successful.”

Cost, a barrier to accessing healthcare

One of the major takeaways from the study was that most senior patients said the cost of transportation was the primary barrier preventing them from continuing to use the ride shares after the study concluded. The average cost for a month of unlimited rides in Los Angeles is $500.

READ
Lyft In Yet Another NEMT Partnership

“Because study participants expressed challenges with the costs associated with ride-sharing, our next steps will be to compare the long-term costs of using these apps for patient health care needs versus the opportunity costs of inconsistent access to transportation. Our findings on the benefits to seniors could incentivize similar programs on a larger scale by cities and insurance companies,” Saxon said.

Lyft has been deepening its footprint in the health industry in recent times. The company set up a concierge service platform that focuses on giving senior citizens rides to medical appointments.

Lyft has also expanded its collaboration with Humana and the Blue Cross Blue Shield Institute, a subsidiary and independent licensee of the Blue Cross and Blue Shield Association (BCBSA) through its work with Logisticare to service patients on Medicare Advantage (MA) plans. 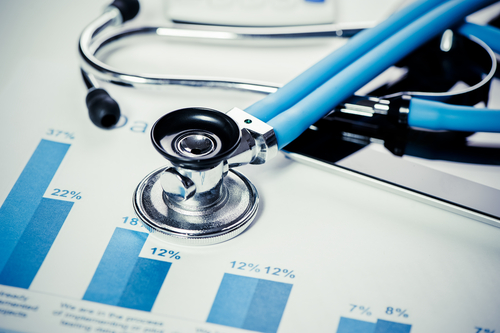