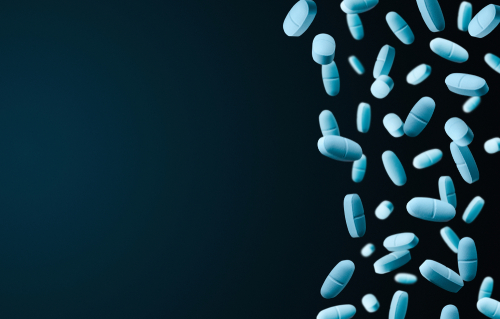 His long political battle to convince company stakeholders to acquire UK-based drugmaker Shire PLC has been approved by an overwhelming majority.

With a price tag of $62 billion, the acquisition of Shire PLC marks the biggest overseas investment any Japanese company has made since the beginning of time.

After a 9-month battle to get alignment behind the purchase, Weber was able to convince 88% of Tekeda’s stakeholders to embrace his vision of turning the company into one of the top 10 drugmakers in the world.

The purchase did come at a cost, in the short run, for the company.

Takeda will take on an additional $30 billion in debt and, according to Bloomberg, risks having its credit rating reduced by the  S&P to BBB+ from A minus.

The company is allegedly exploring selling non-essential parts of the business to lower the debt gap to only 10 billion dollars in the short future, yet no announcements have been made with regards to how that could be accomplished. In addition, the company plans to optimize its operations and save over 1.4 billion dollars in costs over the next 2-3 years.

In order to gain approval for this acquisition, Weber has had to fend off a variety of obstacles.

In addition to internal opposition to the purchase, Takeda was required to get approval from antitrust regulators in the United States, the European Union, China and Japan.

Furthermore, Takeda was forced to increase its offer to the Shire PLC board of directors four times in the last year.

Third, the acquisition has already had a negative impact on Takeda’s stock price, the price per share has dropped 20% since the intent to purchase Shire PLC was first announced in March 2018.

Fourth, Weber found himself in hot water when the former chairman of Takeda, and the last member of the founding family, Kunio Takeda publicly opposed the merger only one week ago, citing the high risk associated with this acquisition.

Despite all these issues, the current acquisition will allow Takeda to significantly increase its footprint in big pharma both in the United States and in the European Union.

In addition, Takeda will become one of the biggest players in the world in the space of rare diseases.

Last but not least, Weber’s acquisition will expand Takeda’s reach and global foothold against a background of shrinking market share in the Japanese market.

Despite all its criticisms, Christopher Weber’s decision puts the company in a significantly better position to compete internationally and turn the 237-year-old pharmaceutical company into one of the largest and most powerful drug makers in the world.