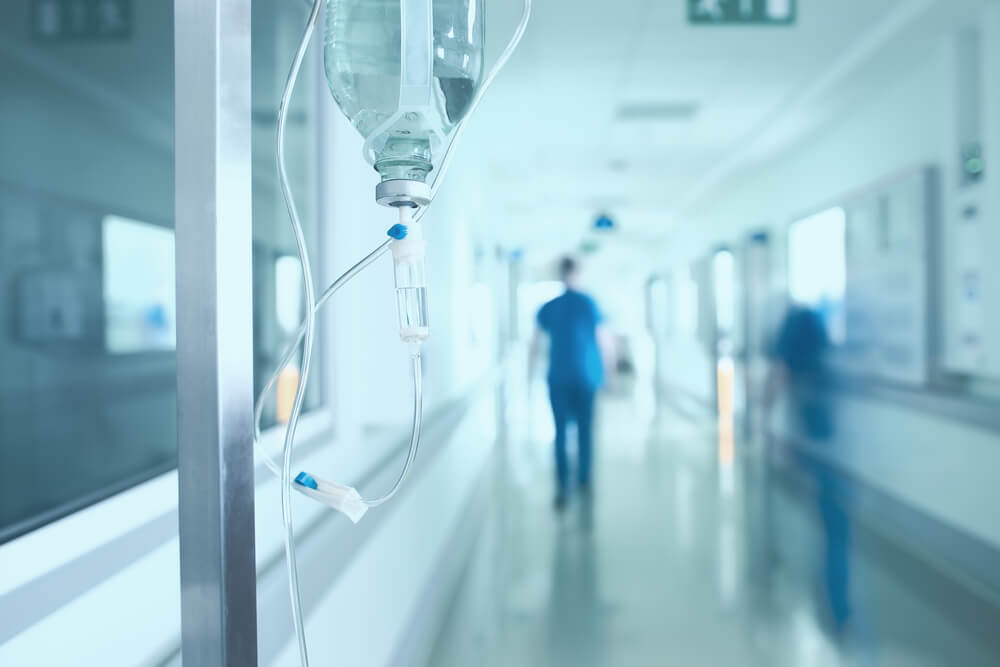 Froedtert Hospital staff did not check on a 25-year-old Wisconsin daycare teacher’s vital signs as often as they should have done when she arrived at the emergency room reporting chest pain and shortness of breath, leading to her death, federal documents show.

In January, Tashonna Ward went to Froedtert Hospital, but after waiting for two-and-a-half hours without receiving care, she decided to leave for another facility. However, she died before she received any care.

Froedtert staff did not check on other patients

The Milwaukee Journal Sentinel reported that following Ward’s death, a federal inspection of Froedtert found that, during the months of December and January, ER staff failed to check on multiple patients as often as they should under hospital policy. Furthermore, the outlet reported that at least one nurse acknowledged the staff had run late.

Federal inspectors reviewed 20 cases during the period and concluded that staff at the facility had been late in checking the vital signs of Ward and six other patients. The report, however, does not say how the other six patients were affected by the delays.

It was reported that among the cases was a patient who had taken a painkiller and alcohol in a suicide attempt. The patient’s vital signs were supposed to be checked every 30 minutes but were not checked over a five-hour period. Furthermore, it was reported that some records were missing and in December, a patient left the hospital without getting a recommended blood transfusion.

Despite all these issues that were flagged, the Milwaukee Journal Sentinel reported that federal inspectors had concluded that Froedtert Hospital was substantially compliant with regulations and, therefore, was eligible to continue receiving federal funding. A spokesperson for hospitals was quoted as saying that staff will “work closely with internal quality resources and outside agencies to address any identified concerns.

Ward’s death made national headlines. The family is demanding answers to what they described as an unacceptable waiting time.

It was reported that between 2017 and 2019 Froedtert ER patients spent an average of three hours and 42 minutes at the facility, which is an hour longer than the average amount of time spent waiting for care in a Wisconsin hospital: two hours and 22 minutes.

Ward’s death, The Hill reported, shows the potential outcomes for a health care system that is stretched too far, and medical professionals who are stretched too thin. The website ominously warned that the situation is only getting worse. To put this into perspective, emergency department volumes have increased by almost 25 percent in the past 10 years and approximately 60 percent in the past 20 years, strongly indicating that such visits will continue to grow.

Centers for Disease Control and Prevention data shows that in 2017 there were 139 million ER visits across the country.

The U.S. Department of Health and Human Services forecasts that by 2025, there will be a nationwide shortage of nearly 90,000 physicians, with many driven away from medicine or out of practice because of the effects of burnout.

Delays at hospitals and overcrowding in emergency rooms are major problems countrywide and these could be worsened by physician shortages.

The National Law Review website said that hospital and ER overcrowding was leading to increased patient risk. It reported that one of the causes of ER overcrowding was the practice of boarding patients, or holding them in the ER while waiting for an inpatient bed. The website said in 2016 two-thirds of hospitals had admitted boarding patients in the ER or an observation unit for two hours or longer, compared with 57 percent  in 2009.

Hospitals such as Illinois’ Northwestern Memorial have since embarked on expansion programs to relieve emergency room overcrowding. Recently, the facility revealed that it was planning to spend $77.6 million on the construction of a building to connect its Feinberg and Galter pavilions and add new beds at the Galter Pavilion in downtown Chicago. 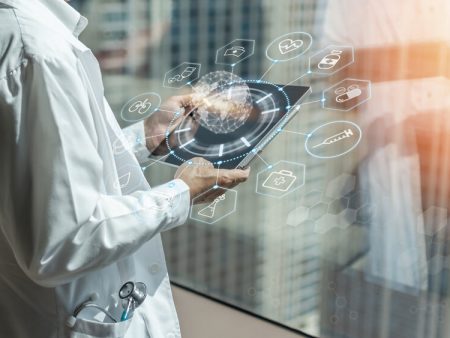 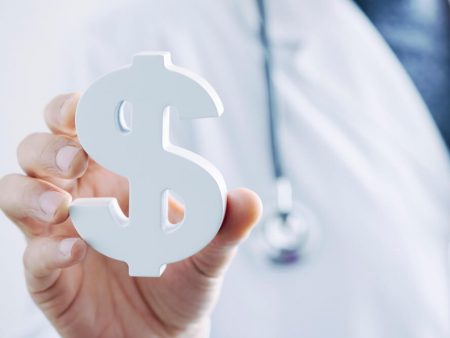 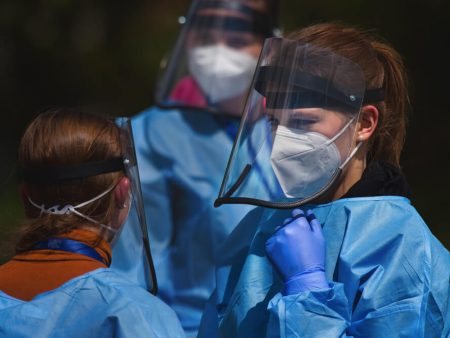