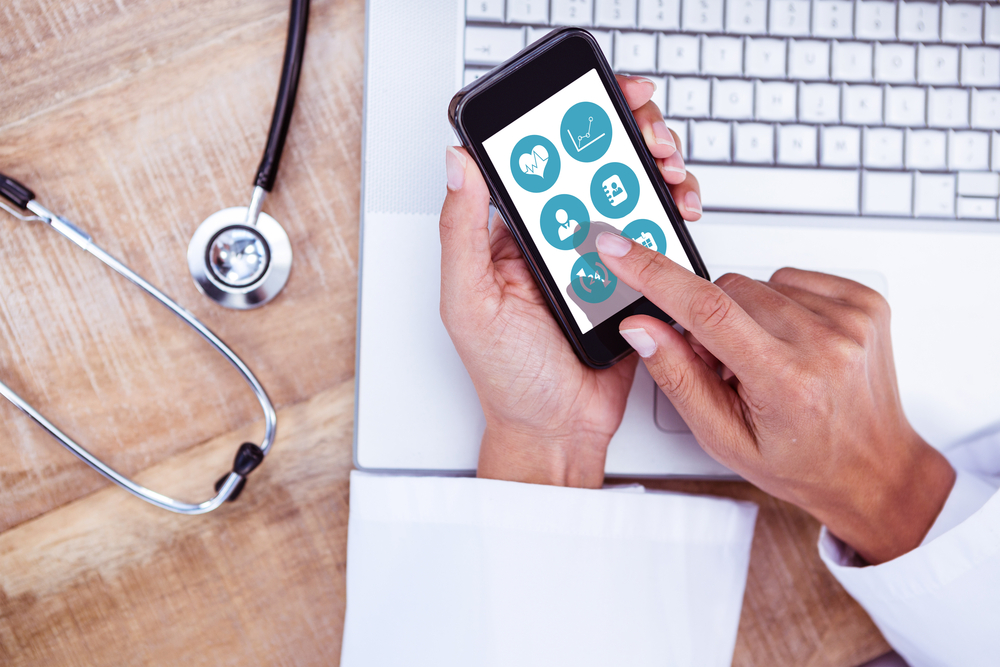 The Centers for Medicare & Medicaid Services (CMS) on February 6th launched a new app that gives consumers direct access, on a mobile device, to some of the most-used content on Medicare.gov.

Medicare’s free “What’s covered” app delivers accurate cost and coverage information right on your smartphone. At least, this is how the developers are presenting the new app, which promises to help patients see whether Medicare covers specific medical expenses. It can be used in the doctor’s office, the hospital, or before someone has a medical issue they want addressed.

“What’s covered” is available for free from both the App Store and Google Play. Once installed, it can be used to find reliable Medicare information about Part A and Part B. The app is supposed to supply answers to questions about general cost, coverage and eligibility. Searching or browsing the app reveals what is or is not covered; how and when to get covered benefits; and basic cost information. One can also find out which preventive services are covered.

To whom is the app addressed?

CMS created the app to meet the needs of a growing population and to answer an already overflowing number of questions. Some of the most frequent inquiries the CMS receives are questions about what Medicare covers. Each year, 1-800 MEDICARE receives over 3 million coverage-related calls, while Medicare.gov registers approximately 15 million page views for coverage-related content.

The number of questions is likely going to increase even more, since the Medicare covered population is expected to increase almost 50 percent by 2030, going from 54 million beneficiaries in 2015 to a whopping 80 million in 2030. Basically, as baby boomers are growing older, the problems the healthcare industry is facing also multiply.

Since a certain level of tech knowledge is necessary to download and use the app, some information about how many people use the mobile version versus a desktop to access the internet could be relevant when talking about the usefulness of the app. As of 2016, about two-thirds of Medicare beneficiaries indicate they use the Internet daily or almost daily (65 percent). But internet access is not all that matters when talking about the new app. According to a report, 46 percent of people in their 60s do not have smartphones. Only 29 percent of the 70-and-older crowd do. Supposedly, the trend is going upward, with more older Americans owning mobile technology each year. Remains to be seen, however, whether the new app is comprehensive and easy to use.

Why is the new app important?

How comfortable they are with technology will establish whether older people will give  “What’s covered” a chance. If developers really listen to critics and improve the product, this could be crucial to the app’s success. Patients, as well as care providers, could profit from that.  Navigating the healthcare jungle is not easy, and any help with the matter could mean much to patients everywhere. As proven in other circumstances, providing critical information at the point of care affects not only where physicians send patients but also what medications they prescribe. In the end, having the right information at the right moment saves both patients and the healthcare system time and money, all while providing efficient care.

Providers who work with Medicare patients can also benefit. Students, residents, nurses, mid-levels, social workers,  family doctors and their staff, internal medicine, emergency medicine/urgent care and so on. Even in the case where patients themselves are not sufficiently tech savvy to use the app themselves, doctors who care for their Medicare patients and don’t know by heart all the details about Medicare coverage could download the app to be a source of accurate information for their patients. Family members who care for Medicare covered loved ones could also benefit from use of the app.

What services  does the app provide patients and families?

The new “What’s Covered” app helps people with Original Medicare, caregivers and other interested parties quickly find out whether Medicare covers a certain medical item or service. In addition to the “What’s Covered” app, through Blue Button 2.0, the agency is enabling beneficiaries to connect their claims data to applications and tools developed by innovative private-sector companies to help them understand, use, and share their health data.

“eMedicare is one of several initiatives focused on modernizing Medicare and empowering patients with information they need to get the best value from their Medicare coverage,” said CMS Administrator Seema Verma. “President Trump is delivering on his commitment to Medicare by modernizing tools that deliver health information in the most convenient way possible. This new app is next in a suite of products designed to give consumers more access and control over their Medicare information.”

What other tools does the eMedicare suite include?

The eMedicare initiative was launched by CMS in 2018 to provide beneficiaries with cost and quality information. Other tools in the eMedicare suite include:

The eMedicare initiative expands and improves on current consumer service options. People with Medicare will still have access to paper copies of the Medicare & You handbook and Medicare Summary Notices.

What are users’ reactions to the new app, so far?

The app might be a good thing, but it still needs improvements, or at least this is what users think, and they are not shy about letting developers know.

A plus is considered to be the “simple clean interface that assures people that most items they want are probably covered”. The user said the phrase “covered if medically necessary” is confusing, since most people believe a prescription is all that is needed to prove medical necessity to Medicare.

Negatives stated included some apparently conflicting information depending on familiarity with the terms used. On one page it states bandages and gauze aren’t typically covered but on another it states that surgical dressings typically are. Most people would think of “surgical dressings” as bandages, the user observes, and rightly so.

Also, they noticed, you have to either know the correct terms or browse the entire alphabetical index and select likely candidates. For instance, searching for “knee brace” comes up with no results (you have to know to search for generic term “brace”).

Marie Baum, an Android user,  gave the app two stars and said: “I wanted to find out if my CTscan was covered & how much was the copay. The site didn’t recognize CTscan. Then I tried to see about my MRI & it directed me to lab tests. Useless. Shouldn’t even get 1 star. Will have to call to get answers.”

Another user, Rich U, was even harsher in remarks: “seriously this is the u.s. government at its worst. whoever designed this is clueless how to run an app especially a search app for medical conditions pills etc etc etc they need to take this down redo it from the ground up and actually use an outside contractor in company that knows something about…”

On both platforms, the developer answered concerns, thanking users for the feedback and saying they are working hard to improve the app. Whether the promises will be kept and “What’s covered” will become the go-to app for all Medicare questions, remains to be seen. 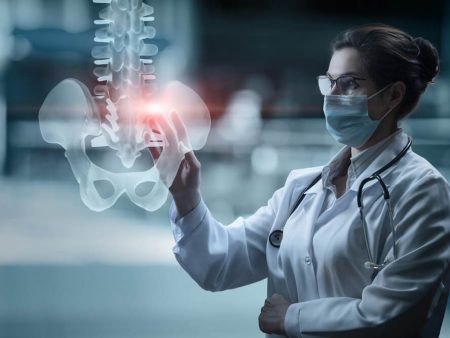 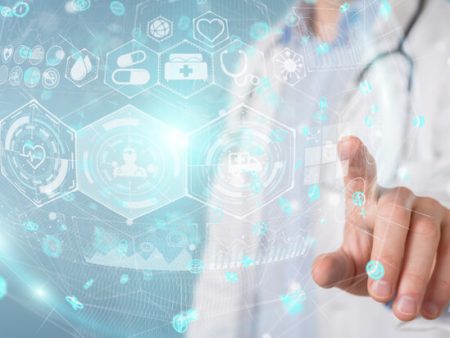