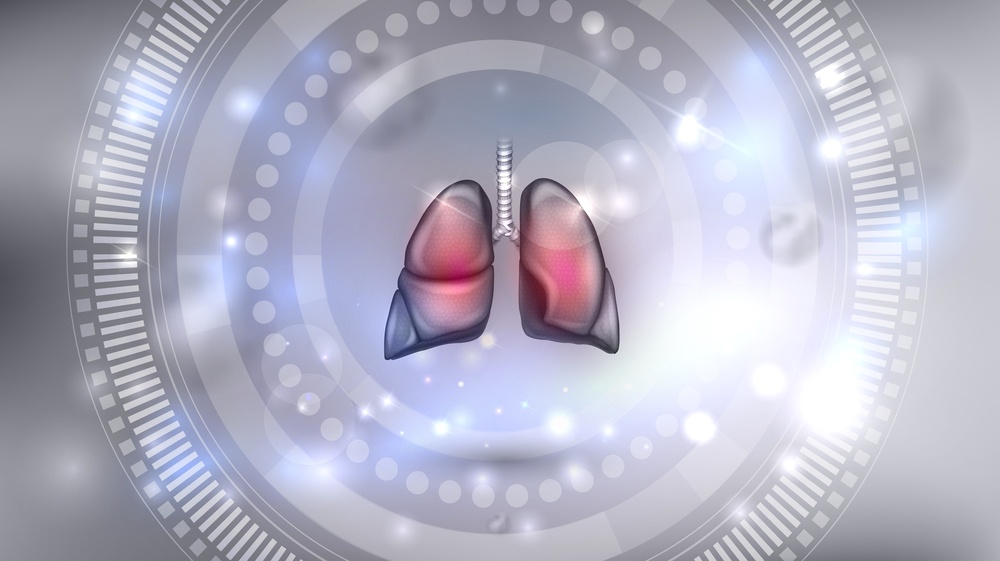 On September 17th, Translate Bio, Inc. (Nasdaq: TBIO), a clinical-stage messenger RNA (mRNA) therapeutics company, announced the pricing of its underwritten public offering of 9,000,000 shares of its common stock. The company is trying to raise $90 million, before deducting underwriting discounts and commissions and offering expenses it will pay, by selling shares through a public offering of $10.00 per share.

Translate Bio has also granted the underwriters a 30-day option to purchase up to 1,350,000 additional shares of common stock at the public offering price, less underwriting discounts and commissions. Citigroup, Jefferies and SVB Leerink are joint book-running managers for the offering. The shares were being offered by Translate Bio following an effective shelf registration statement filed with the Securities and Exchange Commission (SEC) on July 3, 2019 and declared effective by the SEC on July 19, 2019.

Translate Bio’s lead program is an inhaled mRNA therapeutic in an ongoing Phase 1/2 clinical trial in patients with cystic fibrosis. Its preclinical programs are focused primarily on targets in additional pulmonary diseases and include infectious disease targets for vaccine applications. Other discovery efforts include next-generation delivery programs for applications in diseases affecting the liver.

The Company’s prioritization of pulmonary diseases is motivated by the previously reported positive single-ascending dose Phase 1/2 data from the CF program, which employs its proprietary lung delivery platform. MRT5005, a first-in-class mRNA therapeutic, is supposed to address the underlying cause of CF regardless of genetic mutation. The drug delivers mRNA encoding fully functional cystic fibrosis transmembrane conductance regulator (CFTR) protein to cells in the lung through nebulization. The multiple ascending dose portion of the clinical trial is ongoing with data expected in 2020.

At this time, the Company has decided against continued development of MRT5201, a liver-targeted treatment for OTC deficiency.

“At Translate Bio, we recognize the importance of developing scalable manufacturing processes in this innovative field and have made this a priority from the inception of our mRNA therapeutic (MRT) platform,” said Ronald Renaud, Chief Executive Officer, Translate Bio. “We are excited to build upon our successful experience with AMRI, a demonstrated leader in drug manufacturing, with this agreement that supports the advancement of our manufacturing efforts as we work to develop first-in-class mRNA medicines for genetic diseases.”

Translate Bio is a clinical-stage mRNA therapeutics company developing a new class of potentially transformative medicines to treat diseases caused by protein or gene dysfunction. Translate Bio’s mRNA therapeutic platform (MRT platform) is designed to develop product candidates that deliver mRNA carrying instructions to produce intracellular, transmembrane and secreted proteins for therapeutic benefit. Translate Bio is primarily focused on applying its MRT platform to pulmonary diseases caused by insufficient protein production or where the production of proteins can modify disease. Translate Bio also believes that its technology is applicable to a broad range of diseases, including diseases that affect the liver, eye and central nervous system. Additionally, the MRT platform may be applied to various classes of treatments, such as therapeutic antibodies or vaccines in areas such as infectious disease and oncology.

Investing & Startups
Three Healthcare Companies to Keep an Eye on if Investing in Stocks This Year
May 17, 2022
138