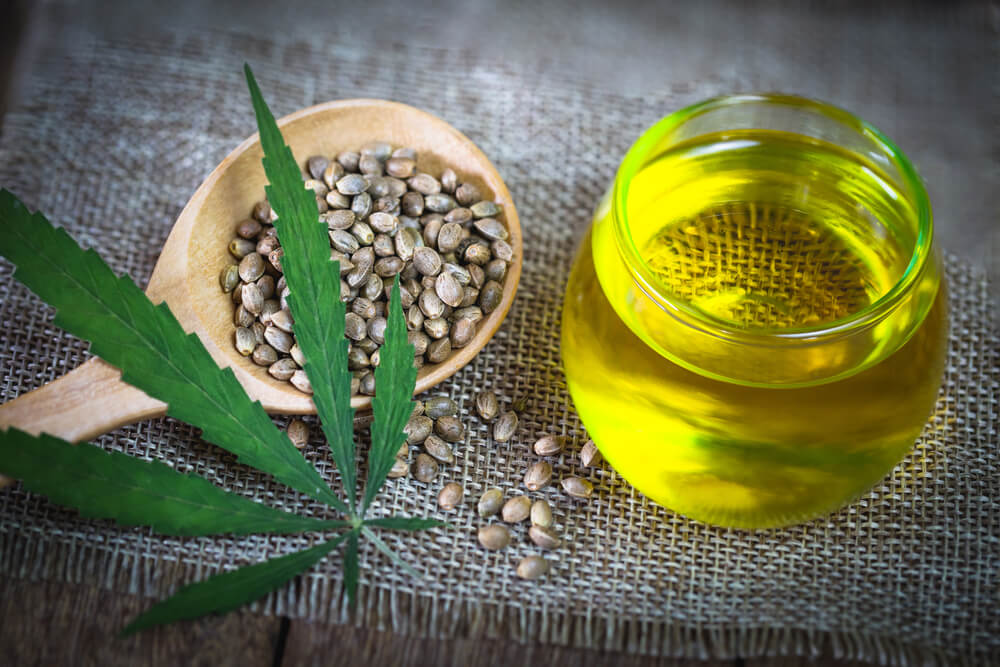 Why CBD Should Become Mainstream In Healthcare

When you really think about it, CBD is improving the quality of life for millions of people across the world. With such success, one would be right to believe that it’ll make its way into the healthcare system one day.

One of the most accessible forms of taking CBD oil is CBDfx gummies (I personally really like the CBDfx brand), which help people with daily aches and pains that used to send them to a doctor’s office and have them waiting around for hours.

Not only are gummies helping people with pain, but also mood disorders, anxiety, sleeplessness, and so much more.

If you’ve ever dealt with chronic pain or even acute pain, you know the first thing a doctor does is prescribe a heavy pain reliever. These types of painkillers have such a heavy effect on the body, and they are very addictive. So addictive that our country is right in the middle of an opioid epidemic because of it.

CBD is an amazing alternative to these types of painkillers because they are non-habit forming, as well as non-psychoactive. The most incredible thing about CBD and pain is that it’s actually being used to help wean those currently addicted to painkillers. So, it’s solving the past issue while tending to current and future ones––amazing!

It’s a Soothing Treatment for Anxiety

Hopefully, you’ve been in excellent health, but for those who have experienced receiving bad news, CBD really does wonders for easing those nerves associated with that process.

Honestly, it really goes a few steps past that because the compounds in CBD are really working silently in the background to provide an added layer of protection for your body. CBD has been shown to protect against certain illnesses and diseases, as well as certain cancers.

For someone going through a treatment plan, CBD works to soothe nerves and help them get to a better state of mind—it’s even been used to calm the mind in relation to ADHD.

Well, that in itself is a huge reason people prefer CBD. The thing is this, the pharmaceutical industry generates over 900 billion dollars a year.

Do you think they aren’t going out without a fight?

A perfect example is how CBD is undeniably proven to minimize seizures. However, CBD still stands in a grey area, and Epidiolex is on its way to be part of that 900 billion.

These are just some of the reasons why CBD should be mainstream in the healthcare industry. We could surely come up some more, but this is enough to get the conversation started. CBD is all-natural, and it’s working in so many ways!

So many ways and counting to be honest because a lot of studies are still being done. All that means is that more benefits are on the way!