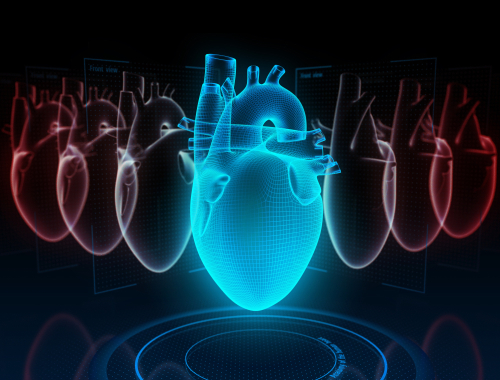 A small device made by Chicago-based Abbott Laboratories can greatly reduce death rates in patients with severe heart failure, according to a new study published in the New England Journal of Medicine

The news brings high hopes for almost six million Americans living with heart failure, often as a consequence of a heart attack. Only 50 percent of all people diagnosed with severe heart failure or congestive heart failure (CAD) will survive beyond five years, according to the Centers for Disease Control and Prevention (CDC).

For years, doctors have tried to find a reliable treatment for this deadly condition.

Abbott’s MitraClip might be the answer to their dilemma, shows the new study. The research was funded by Abbott, but not before independent outside experts reviewed the trial data, which involved 614 patients with severe heart failure in the United States and Canada.

The patients were randomly assigned to receive a MitraClip along with standard medical treatment or to continue with medical therapy alone.

The results exceeded all expectations.

People with CAD have a damaged mitral valve which doesn’t properly close, causing blood flow to be diverted from the body back into heart and lungs. This in turn leads to debilitating symptoms of fatigue, dizziness, and breathing problems; getting through the day becomes a struggle.

Medications and dietary changes can make living with the disease more manageable. Open-heart surgery is also an option, but risks are plentiful and complex. Recovery can take months and complications such as infections and kidney failure can often occur.

Some are too sick or too old to undergo open-heart surgery. The MitraClip procedure is a safer and less invasive alternative to surgical repair. Most patients experience immediate relief and don’t require special assistance after being discharged from the hospital.

The cardiology community calls it “a game changer”

The study’s results elicited a wave of enthusiasm among acclaimed heart specialists.

“It’s a huge advance,” said Dr. Howard Herrmann, the director of interventional cardiology at the University of Pennsylvania. “It shows we can treat and improve the outcomes of a disease in a way we never thought we could.”

Mathew Williams, director of the heart valve program at NYU Langone Health, which enrolled a few patients in the clinical trial also expressed optimism: “This is a game changer. This is massive. This will change how we treat these patients.”

More than 50,000 people worldwide have received the MitraClip device, according to Abbott. In the United States, some medical centers have been performing the MitraClip procedure for years with great results.

University of Texas Southwestern’s Cardiac Catheterization Laboratory, for instance, has been using this device to treating vulvar heart disease since 2014. “Being able to help patients who would otherwise have no treatment options and whose health improves immediately, is very gratifying,” explained Dr. Sarah Gualano, the medical director of the laboratory.

During a mitral valve clip procedure, cardiologists use a catheter to insert the clip through an artery in the groin, without the need to temporarily stop a patient’s heart.

Doctors then watch a X-ray screen and an echocardiogram, as they guide the catheter with the clip.

Once in position, the device repairs the mitral valve by clipping its two flaps together in the middle. The valve continues to open and close on either side of the clip, restoring blood flow. Here’s an animation of the MitraClip procedure.

While the MitraClip is new, the procedure itself was first performed in the United States, in 1978, by Simon Stertzer, MD. The coronary angioplasty done by Stertzer paved the way to treating cardiovascular disease using only a catheter, thus avoiding open heart surgery.

The Food and Drug Administration (FDA) already approved the clip for patients too frail for surgery, but whose hearts are healthy except for a diseased mitral valve.

At $30,000 a piece, the device is not cheap. However, heart specialists are optimistic that insurers including Medicare will cover it once the FDA approves it for treatment of severe heart failure as well. 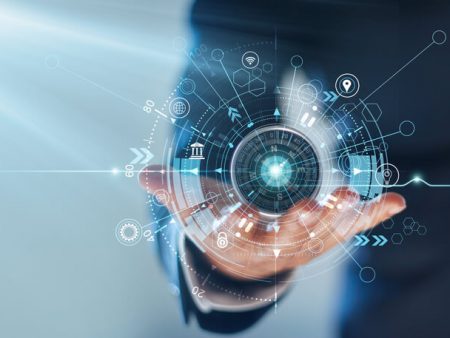