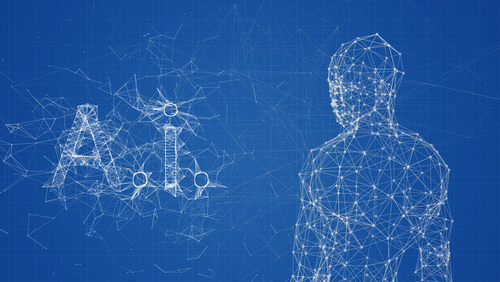 It’s not just about AI, but about the people too

Speaking at Microsoft Future Decoded at London’s ExCel exhibition centre, Nadella said while AI technology could transform healthcare, it was important that any new technologies had a buy-in from the people that would be using them.

Nadella said it was not all about “the whizz-bang technologies, but the people behind it who take this technology and translate it into real action. The biggest proviso is seeing this all in action – how is the technology all being used? I ask the hard question: is our participation really translating into people using our technology to shape outcomes that matter?”

Nadella gave an example of Microsoft’s partnership with South London and Maudsley NHS Foundation Trust (SLaM), which uses Microsoft Teams and business analytics tool, Power BI, to improve bed management. SLaM has developed a patient record system based on Microsoft’s Azure cloud platform, an example of AI working well if people using it have a buy in on its adoption.

Nadella’s vision is to turn every industry, including healthcare, into an AI-first industry and he believes machine learning “could change the way health is given.”

“AI is the runtime that is going to shape all of what we do going forward in terms of the applications as well as the platform advances,” Nadella said earlier in the year.

Microsoft is of the view that there has been an “explosion of data, incredible advances in computational biology, genomics, and medical imaging have created vast amounts of data well beyond the ability of humans to comprehend,” necessitating the need for AI and machine learning in the healthcare sector.

Researchers have been working on the scalability of AI in the health sector to make it more accessible and allow physicians and individuals to connect seamlessly. A recent example is that of Doc.ai, which acquired Crestle.ai, with the intention to democratize AI by making it more scalable, a vision that seemingly dovetails with Nadella’s.

AI is the future for Microsoft

Over the past few years, Microsoft has increasingly been involved in ensuring that AI is used in healthcare.

In May 2018, Microsoft announced that together with Accenture and Avanade, they were creating joint AI solutions. Microsoft also showcased solutions from Great Ormond Street Hospital (GOSH), which they said is embracing AI to improve patient healthcare by supporting research, and building and evaluating AI in healthcare.

Neil Sebire, a professor of pathology and chief research information officer at GOSH, described the partnership as a powerful and a potential gamechanger.

“It brings together academic clinical and computer science expertise, to be leveraged by the capabilities of Microsoft, with the singular aim of improving healthcare for children. Microsoft’s AI tools, platforms and emphasis on security and ethics, will empower GOSH to help even more children to fulfil their potential,” Sebire said.

In 2017, Microsoft embarked on Healthcare NExT, an initiative that aims to accelerate healthcare innovation through AI and cloud computing. For this initiative, the tech giant has been working together with leading players in the healthcare industry to bring “groundbreaking research and product development to help healthcare providers, biotech companies and organizations around the world use AI and the cloud to innovate.”

For this initiative, the tech giant will use technologies such as Microsoft Genomics, which gives researchers and clinicians highly accelerated, cloud-powered genomic processing services. The company is also using the Microsoft Azure Security and Compliance Blueprint: HIPAA/HITRUST – Health Data & AI, which helps health organizations move to the cloud with greater simplicity, compliance, security, and industry-standard compatibility.

As part of the Healthcare NExT, Microsoft also has AI Network for Healthcare, Microsoft 365 Huddle Solution Templates, Project Empower MD, and Project InnerEye.

In December 2017, Microsoft announced that it was partnering with several organizations for the launch of the Health Bot project.

The partners included Aurora Health Care, which has 15 hospitals, more than 150 clinics and 70 pharmacies in eastern Wisconsin and northern Illinois, Premera Blue Cross, the largest health plan in the Pacific Northwest, and UPMC, one of the largest integrated health care delivery networks in the United States. 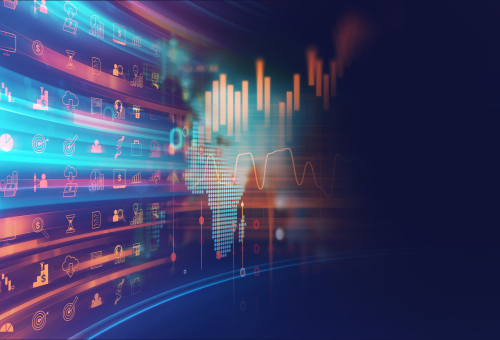 Insights
New Study Highlights the Potential Benefits of Gaming for the Brain
February 9, 2022
958