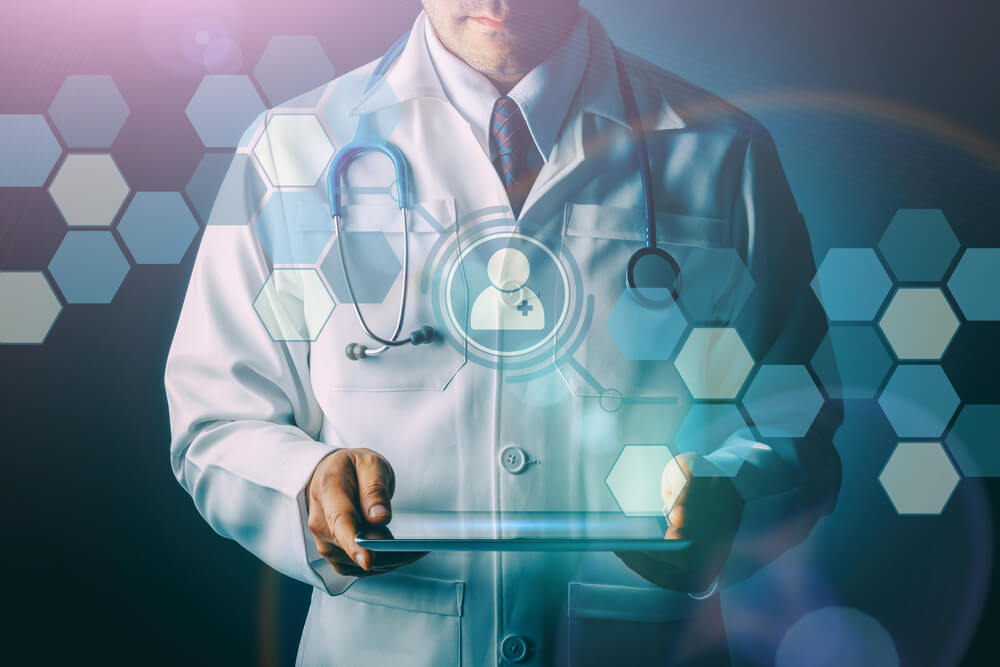 Digital pharmacy and drug delivery company, Alto Pharmacy, has raised $250 million in a Series D round of funding that was led by SoftBank Vision Fund 2, bringing to more than $350 million that the company has raised since 2015.

With the funding, Alto, which was initially launched as ScriptDash before it rebranded in 2017, is now valued at more than $1 billion — what the industry describes as a unicorn — Reuters reported.

In a statement, Alto said it planned to use the funding to support its geographic expansion across the United States and for product development. Presently, Alto delivers drugs to patients in cities such as California, Nevada, Colorado, and Washington. It also operates in San Francisco, Los Angeles, Las Vegas, San Diego, Seattle, and Sacramento.

“This new round of funding will enable us to take everything we’ve built and learned over the past four years and bring it to more people and more patient demographics. I’ve seen many companies scale too quickly, hire too fast, and in that process lose sight of the heart of the company’s values and mission. What is most important to me as Alto enters this next chapter is that we maintain the same empathy and human connection we’ve had since we were a small community pharmacy,” Matt Gamache-Asselin, Alto’s Chief Executive Officer and cofounder, wrote in a blogpost.

Alto says between 2015 and the end of last year, it had delivered over 1 million prescriptions directly to its patients and “created a service that makes our patients happier — our patient NPS is over 80 for the fourth year in a row — and healthier — our medication adherence rate is 77 percent compared to an industry average of 50.” The digital pharmacy says its service offers convenience and timely access to medication.

“We are proud of the impact that we’ve had on the lives of our customers and are excited by this important next step in our journey. As we harness our technology and bring this experience to millions of new customers, we are confident that we’ll continue finding even faster and friendlier ways to get medicine into the hands of patients in need,” Gamache-Asselin said.

Gamache-Asselin attributed Alto’s growth to continuous learning from experienced community pharmacists and reimagining and rebuilding of the underlying infrastructure of pharmacy.

In December 2018, Alto announced that it had raised $50 million in a Series C funding round. The money, the digital pharmacy said at the time, was going to fund its expansion across the U.S.

SoftBank splashes on Alto despite its own challenges

Justin Wilson, Partner at SoftBank Investment Advisers, said: “US pharmacies comprise a $350B market, but providers and consumers face meaningful pain points. Traditional pharmacies still rely on outdated technologies like phone, fax, and paper, that aren’t built for our increasingly digital world. Alto has rebuilt the pharmacy infrastructure to align all stakeholders to improve health outcomes.”

While SoftBank led Alto’s Series D funding round, Reuters reported that this came at a challenging time for the Japanese multinational conglomerate, as a number of its portfolio companies have struggled in recent months. WeWork headlines the companies that have struggled, canceling its initial public offering last year and also needing a bailout of more than $10 billion from SoftBank to stay afloat.

SoftBank has previously invested in ride-hailing firms Uber Technologies and China’s Didi Chuxing. Last year, SoftBank posted an $8.9 billion loss due to its investment in Uber and WeWork, which the multinational blamed on poor judgment. It was also reported that in January SoftBank walked away from several startup investments.

Alto, which now offers doctors and clinics a technology platform to fill prescriptions, finds itself in the same space with Pillpack by Amazon Pharmacy, which the online retail giant acquired in 2018. Pillpack was founded in 2013.  It raised over $4 million in funding by July of the same year. It launched its digital pharmacy in February 2014 and by June 2015 had shipped more than a million drug packages.

A new player in this space is NowRx, an on-demand pharmacy that provides same-day and same-hour delivery of prescription medications, which last October announced it had raised $7 million in a Series A funding round.

You can read further on the 6 ways Amazon plans to disrupt the pharmacy business.