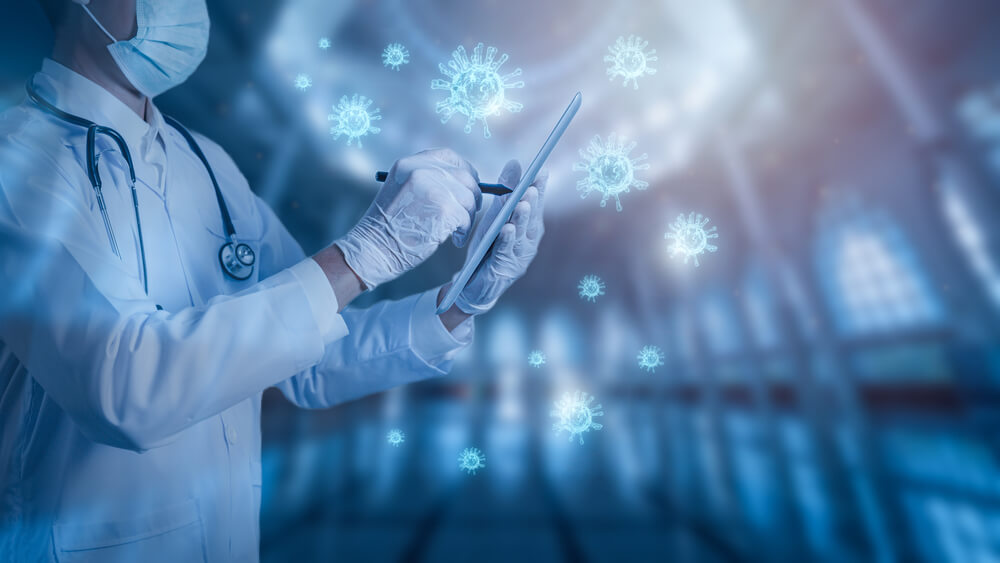 The drug has only been available to US patients for a few weeks; on May 1, the Food and Drug Administration granted emergency-use authorization to remdesivir.

The state of Illinois received 140 cases of remdesivir from the U.S. Department of Health and Human Services, and those have been distributed to 14 hospitals throughout the state. Each case has enough remdesivir to treat around five patients; this means that only around 70 patients hospitalized in the state would be able to try the drug.

As of May 11, according to the Illinois Department of Public Health there were 4,319 people in Illinois hospitalized with COVID-19, including 1,248 intensive care patients and 738 on ventilators.

That’s enough to treat between eight and 16 people in Rockford, stated Thomas Carey, director of the pharmacy for Swedish American. The hospital has started to identify a number of ideal candidates to test the drug.

Swedish-American has around 40 COVID-19 patients and 40% of those are on ventilators. However, candidates for remdesivir will likely be newly admitted patients who need oxygen support.

“What we know from remdesivir and likely all antivirals are that the benefit of the drug is enhanced the sooner a patient gets it from the start of symptoms,” Carey pointed out. “Many people are familiar with Tamiflu, and if you don’t start Tamiflu within the first 48 hours it probably won’t be beneficial. So we’re expanding on that concept.”

Carey noted that remdesivir still has many questions surrounding it, and the experimental nature of the drug is explained to patients who are considering it.

“We’re excited that we have a treatment that we’re able to offer to patients, but we’re cautiously optimistic about the effect that it’s going to have,” Carey said.

According to Dr. Ngozi Ezike, director of the Illinois Department of Public Health, the state has established a set of criteria to determine which hospitals receive the medicine. The criteria include hospitalization and intensive care data.

“Remdesivir was distributed to hospitals that have had the most critically ill COVID-19 patients. The criteria also included safety-net hospitals as well as hospitals treating significant communities of color to address the aspect of equity,” Ezike said. “We hope that the allocation we received can help to improve outcomes for the patients who need it most.”

Ezike pointed to a clinical trial conducted by the National Institute of Allergy and Infectious Diseases found that those who used remdesivir had much shorter recovery time compared to those who received a placebo.

Ezike announced in a live video streamed from her home. Dr. Ezike and Governor Pritzker each appeared live on video for the first time after a member of Pritzker’s staff tested positive for COVID-19.

“I want to assure every citizen that the governor’s office is very much fully operating and every aspect of the executive branch will continue to function as usual,” Pritzker said.

The anonymous Chicago staff member who tested positive did not show symptoms at the time and had been in close contact with Governor Pritzker. The governor said he has been tested for the novel coronavirus several times, and the results have always been negative.

Illinois reported on May 11, 1,266 new cases of coronavirus in the past 24 hours and 54 additional deaths. The good news is, this is the second day in a row with less than 100 deaths after a five day run of 100 plus COVID-19-related deaths.

This is also the second time since April 27 that there were less than 2,000 confirmed cases of coronavirus within 24 hours. Furthermore, laboratories around the state have processed a total of 442,425 tests.

According to the Illinois Department of Public Health, there have been a total of 79,007 confirmed cases of COVID-19 in Illinois, including 3,459 deaths.