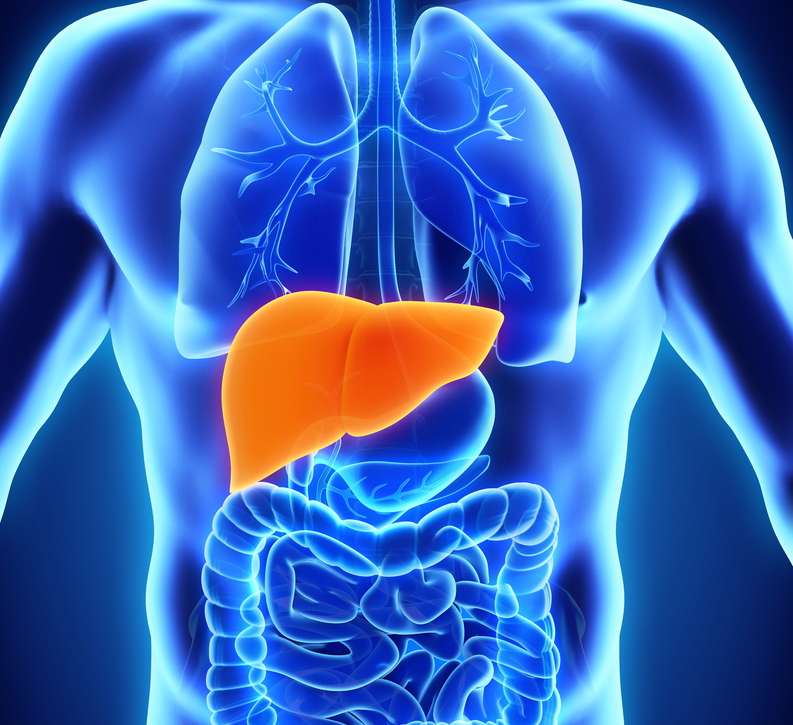 Ambys Gets $140 Million Series A Funding to Cure Liver Disease

A new biotechnology company, Ambys Medicines, which is developing regenerative medicines for liver disease, recently raised $60 million in a Series A funding round. The investing round grew to $140 million after the company agreed to an option partnership with Takeda, a renown international pharma company.

Third Rock Ventures invested $40 million in the Series A funding for the new California-based firm. Japanese global research and development-driven pharmaceutical firm, Takeda, pumped in $20 million. The deal has been described as unusual, since Takeda will invest an additional $80 million to fund Ambys’ research.

As part of the deal, Takeda, which has so far committed a staggering $100 million to the new biotech startup, will have outside U.S commercialization rights for the first four drugs to be released to market.

A unique aspect of the deal, the BioSpace news website said, is that even though Ambys was receiving money upfront, it would retain its independence.

Tong said Ambys was developing a “transformative approach” to treating liver diseases and will “undertake an intense and sustained effort to advance fundamental science and technology, while developing multiple programs aimed at diverse liver disease targets”.

“Major advances in the fields of gene and cell therapy and gain-of-function drug therapies, coupled with deeper understanding of liver biology, create the potential to develop drug therapies that can now restore or replace natural liver function,” Tong said.

Takeda’s head of the gastroenterology therapeutic area unit, Asit Parikh, said the partnership with Ambys underscored “the exciting potential we see to deliver on the promise of regenerative medicine for people with liver disease”.

As quoted by Xconomy, Tong said the Series A funding round meant that the company would have funding for a minimum of four to five years, as “long as the programs are productive, this is a company that doesn’t need to worry about its finances”.

Mortality due to chronic liver diseases on the rise

Ambys says mortality rates due to chronic liver disease and cirrhosis of the liver are on the rise in the U.S and across the world, hence, the focus on curing and managing liver diseases.

On its website, the company said that “more than 600,000 people in the U.S. alone have liver cirrhosis, and almost 4 million have earlier forms of diagnosed liver disease”.

Ambys said that transplants could be a way around liver diseases. However, the procedure was complicated, thus rendering many people ineligible for the procedure.

“Furthermore, the availability of donor livers is far outstripped by the number of patients who could potentially benefit from a transplant. As a result, only about 7,000 patients receive liver transplants in the U.S. per year, while there are around 40,000 deaths per year due to chronic liver disease and cirrhosis,” the company said on its website.

Ambys has entered into what could potentially be a lucrative field, since the market for Nonalcoholic Steatohepatitis is projected to grow to $20 billion by 2025. Xconomy reported that venture capital was flowing into biotech firms at a record pace, thus enabling companies like Ambys to experiment in their strategic focus. Only last week, Swiss-based biotech company, Therachon, which focuses on developing rare genetic disease treatments, also closed a $60 million round of funding.