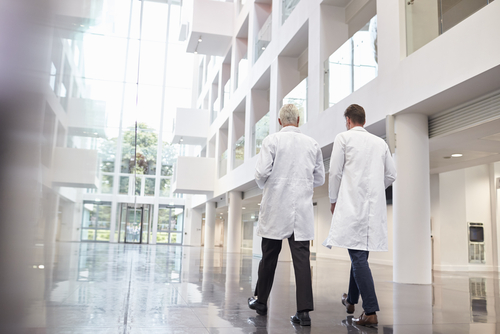 An Illinois health mammoth announced redevelopment plans that hint at an emerging trend: to avoid becoming obsolete, hospitals are ‘shapeshifting’ into outpatient facilities.

Moving services from one hospital to another, three blocks apart, is not an easy feat. But it’s exactly what Amita Health, the largest hospital system in the state, plans to attempt. Currently, the Presence Saints Mary and Elizabeth Medical Centers operate as one entity on two campuses, at the border of Ukrainian Village and Wicker Park.

The joint operating company acquired Catholic hospital system Presence Health this past March. What makes this redevelopment a challenge is not on only the distance between sites, but also the differences in services. St. Elizabeth’s covers outpatient surgery and behavioral health, while St. Mary’s provides cardiology and emergency care.

The two hospitals have a total capacity of 500 beds. As part of a bigger strategy to shift away from inpatient care, Amita will reduce the number of beds and, instead, offer more preventive, outpatient and virtual care.

This is becoming a common practice in the industry.

More outpatient settings from retail clinics to urgent care centers and ambulatory surgical centers are offering lower-cost options. As a result, hospitals in Chicago and other markets have closed entire wings. The number of hospital beds per capita has been decreasing for the past decade, explained Craig Garthwaite, a health economist at Northwestern University’s Kellogg School of Management.

For CEOs in healthcare, this was the signal to turn their attention – and resources – toward outpatient care. Their biggest challenge now is figuring out how to offer quality healthcare at a lower cost, outside a hospital.

Hospitals will still be “amazing workshops where we do unbelievable things, but…for the vast majority of patients, the focus has got to be on keeping you out of our hospitals,” said Mark Frey, CEO of Amita Health, the joint operating company formed by Ascension Health.

In the six months since acquiring Presence, Frey and his team worked toward cutting down unnecessary costs.

Small practices, the building blocks of a retail-like health business

The company’s redevelopment plans could pave the way for other hospital system in Illinois such as Advocate Health Care, that own 11 hospitals and a two-campus children’s hospital, or OSF HealthCare, which has 10 hospitals in Illinois and one in Michigan.

With 19 hospitals and more than 17,000 employees under their umbrella, Amita is rapidly turning into a trend setter and a reference point in the industry.

Amita’s specialty? Scouring the market for smaller systems and integrate them into a well-oiled, money-churning machine. Experts say Amita has become really good at acquiring smaller systems in different areas and then incorporating them to a central entity.

Amita has absorbed physician practices with only one or two doctors, but that model didn’t turn out to be the most effective. Frey explained that his organization is now looking to add groups of six to nine physicians together with specialists and ancillary services, like imaging.

Amita is also working on redesigning the leadership structure. Frey said he is on the lookout for forward-thinking leaders outside the industry who could bring a fresh perspective to areas like business transformation and ambulatory care.

Other plans include rebranding Presence facilities by July 1. However, the company said they will to leave their legacy intact.

Amita-Presence Health is only one of the hundreds of mergers in the healthcare space. Mergers and partnerships are a relatively new strategy that enables health companies to lower costs and provide additional care service.

In 2017 alone, there were 115 merger and acquisition transactions, the highest number in recent history. One of the most expensive by far was the $70  billion CVS-Aetna deal. Hospitals have jumped on this bandwagon by doing exactly what Amita does: acquiring physician practices. According to a Physicians Advocacy Institute and Avalere Health analysis, around 5,000 physician practices were absorbed by hospitals from July 2015 to July 2016. 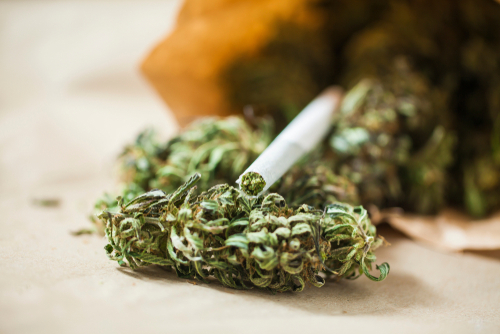 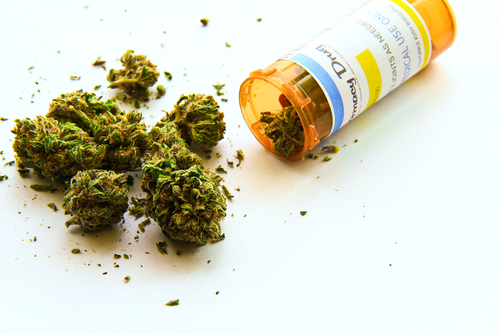