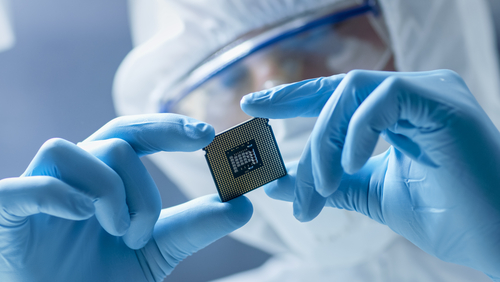 Apple Putting Together Team to Develop its Own Health Chips

According to reports from CNBC, Apple is putting together a team to create a custom processor that can better handle health information.

On July 10, Apple posted a job listing on their website, looking for “sensor ASIC architects to help develop ASICs for new sensors and sensing systems for future Apple products”. The tech giant’s openings for jobs relating to ASIC — application-specific integrated circuits, microchips used in applications like computers — suggest that it is venturing into developing health chips of its own make.

The speculated in-house development of microchips would mean Apple has achieved a level of vertical integration not reached by its competitors. Although it seems as if Apple is attempting to integrate chips with health information processing, it is not yet clear whether this involves current biomedical sensors or future ventures.

Historically, Apple has relied on third party vendors to manufacture and supply its microchips. However, Apple does design custom chips for the iPhone and Apple Watch (the latter powered by the S3 chip), and it is rumored that it will switch to its own processors for Mac computers by 2020.

CNBC reports also claim other job listings indicate that Apple wants to integrate a custom chip that will be responsible for measuring metrics such as heart rate, as well as improving the battery efficiency of future products.

Developing its own health chips could also indicate that Apple is protecting its intellectual property from developers outside the company.

The development of custom ASIC health chips would not be Apple’s first venture into chip technology;  Apple released its first custom A4 chip in 2010, and passed up the rest of the Application Processor industry by 2013.

Last year, the company announced the ‘Apple Heart Study’ in a joint venture with Stanford Medicine to collect data on irregular heart rhythms and atrial fibrillation.

Apple also launched the A11 Bionic Chip in 2017, containing a “Neural Engine” for improving and increasing the efficiency of AI-related tasks such as Animoji and FaceID on its new handheld devices.

Apple’s competitors have recently ventured into the creation of in-house microchips.

Google recently announced the third version of its Tensor Processing Unit(TPU) chips, which helps them improve applications that use AI to perform tasks such as recognizing words in text, spot objects in photographs, and make sense of sentiment. These chips are reportedly eight times more powerful than their second generation predecessors.

Microsoft published over three job openings relating to AI chip development in March of this year. A Microsoft spokesperson said the vacancies are related to the company’s cloud hardware. “The group has been working on server design, silicon, and AI to enable cloud workloads for quite some time”, according to the spokesperson.

Facebook was also reportedly putting together a team to manufacture its own chips in April of this year. These chips would be used to power hardware devices, AI software, and servers, as well as potentially improve smart speaker technology. In July, Facebook hired a Head of Chip Development from Google, fuelling reports about their development of microchip technology.

However, Apple has the longest track record of developing its own chips; it manufactures them across a variety of product verticals.

The development of new chip technology could be in preparation for an entirely new wearable display product. BGR speculates that the chip could be linked with the long-term research goal of non-invasive glucose monitoring, the “holy grail” of life sciences research.

This technology, an idea at Apple since the time of Steve Jobs, involves creating sensors that can detect blood sugar without the need to prick your finger for blood tests — a process Jobs found distasteful. Apple is reportedly developing optical sensors that can measure glucose levels by shining light through the skin.

In April of this year, it was reported that Apple had put together a “secret” team to work on this technology.  Supposedly, Apple had even conducted feasibility trials and hired consultants to research and analyze whether these sensors could be manufactured.

Tim Cook was allegedly seen testing a prototype glucose monitor around the Apple Campus in California a few months ago; it is possible that Apple’s most recent vacancies for ASIC developers are connected with this technology.

Apart from being linked to health-related technology, Apple’s plans for its new venture into chip technology are unclear. According to some reports, Apple may simply be planning a new feature for the Apple Watch — which already handles a fair amount of health data.

Apple’s plans for health technology have generated speculation across media platforms.  However the timing of the job postings suggests that the capabilities of the newly developed health chip will not be seen in products in the near future. 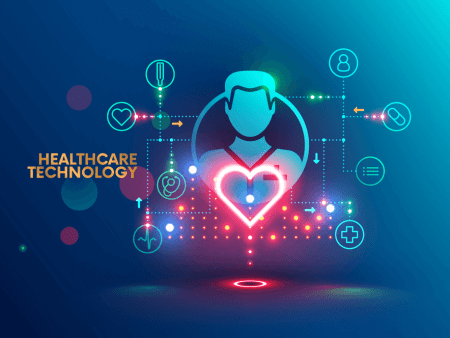 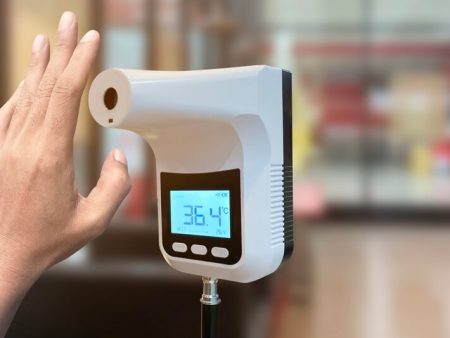 Digital Disruption Digital Transformation
5 Technologies That Will Transform Healthcare Services In 2021 And Beyond
October 14, 2021
39