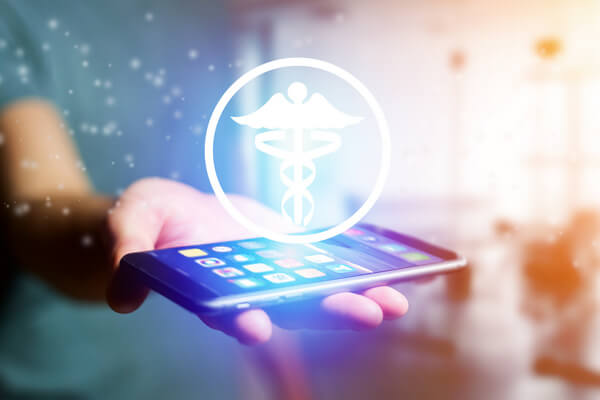 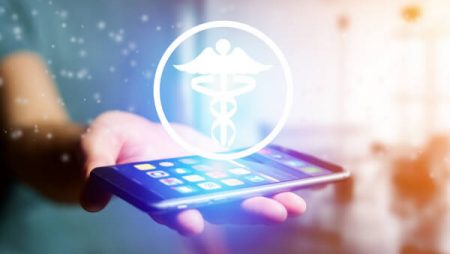 Apple is Introducing a Health Record API for Developers This Fall

A major announcement from Apple’s World Developer Conference — open health record data. This move will allow third-party apps access to previously unavailable data and users can now share their information with “trusted apps.” For those concerned about privacy, Apple made sure to highlight that “the data flows directly from HealthKit to the third-party app and is not sent to Apple’s servers.” Read more.

More evidence to support Amazon’s move into the healthcare space, the latest from CNBC features a look into Amazon’s Grand Challenge group. Run by a former Google Glass executive, the group is said to be working on health projects including cancer-related research although few specifics about the work and future applications are readily available. Read more.

READ
This Week in Healthtech:
Artificial Intelligence in Healthcare

U.S. News & World Report’s article delves into the latest study from Nature on the efficacy of smartphone health apps. The report cites that less than half of the apps studied influenced positive health outcomes — including one of the most popular tracking apps, MyFitnessPal. Read more.

Why Apple Can’t Tackle Digital Wellness in a Vacuum

In Wired’s look at Apple’s latest venture into the “digital wellness” movement, they are quick to point out issues with the tech giant’s strategy — “If Apple were serious about providing users with evidence-based time management tools, the company would have worked with third party experts, like psychologists and behavioral scientists.” Read more.

With an abundance of apps in the marketplace, global testing firm SGS plans to assign an “HSP Safety Mark” to those apps it deems “secure for use.” With the safety mark, SGS is aiming to bring a standard of regulation and trust to the non-medical health app market. Read more.