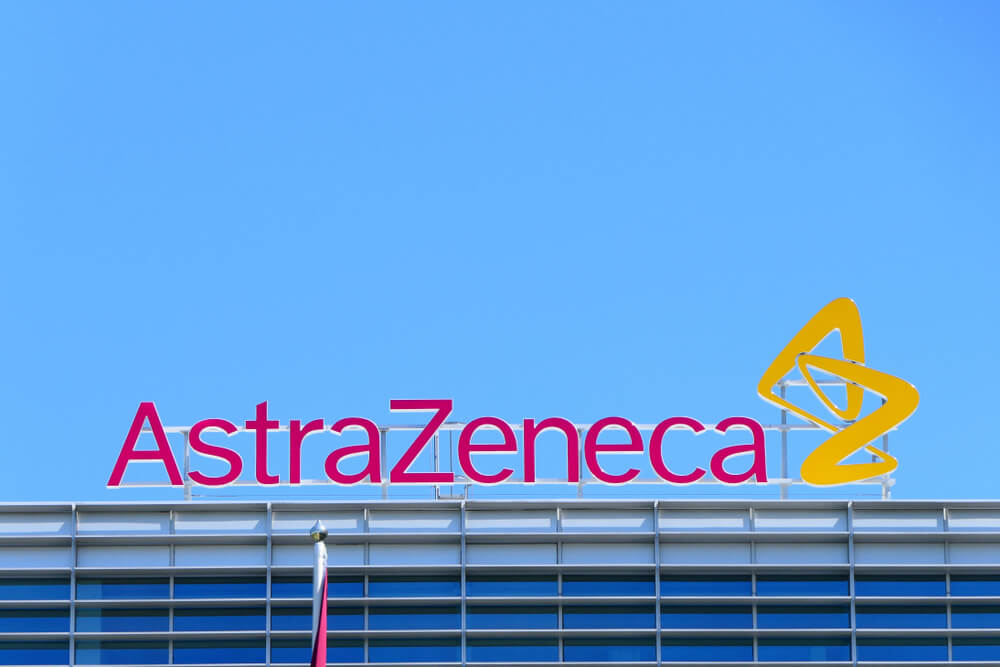 Drugmaker AstraZeneca is scouting for partnerships to make its COVID-19 vaccine available worldwide.

The company has partnered with the University of Oxford on the leading vaccine, known as ChAdOx, and inked a deal to supply millions of doses to UK hospitals. Now, AstraZeneca wants to send its supplies further afield.

The drugmaker is currently in talks with governments around the globe, in the hope it can strike further deals.

Speaking to Reuters, a company spokesman said: “AstraZeneca is engaged with international organizations… as well as governments around the world with the aim of delivering a safe, effective and globally accessible vaccine as quickly as possible.

“We will make every effort we can deliver these doses at no profit while at the same time working on parallel supply chains to supply the world.”

The spokesman added the company is already working with the Coalition for Epidemic Preparedness Innovations, and the Global Alliance for Vaccines and Immunisation.

The UK Secretary of State for Business, Energy, and Industrial Strategy Alok Sharma announced just two weeks ago that AstraZeneca would supply initial vaccine doses to the nation.

He added the UK would be the ‘first to get access’ to the vaccine if it proved to be successful. The drugmaker has promised the UK a total of 100 million doses. It has since claimed ‘several’ vaccinations from across the pharma market will be ready by the end of the year.

Under the agreement, the UK government has pledged £65.5 million in funding for the vaccine’s development work at the University of Oxford, and £18.5 million to related work at Imperial College London.

The vaccine is already in human testing, with developers hoping to push it through the process as quickly as possible.

Data published at the start of May indicated that a single dose was able to induce a humoral and cellular immune response in rhesus macaques, and no pneumonia was found in the macaques that received the vaccine.

Moderna’s vaccine, the first to reach testing in the US, has produced positive results so far.

It comes at a time when ‘vaccine nationalism’ has been a big talking point for governments across the world. Some 140 world leaders and experts have come together to discuss and encourage equal access to the vaccine.

In an open letter, they wrote: “Our world will only be safer once everyone can benefit from the science and access a vaccine – and that is a political challenge. The World Health Assembly must forge a global agreement that ensures rapid universal access to quality-assured vaccines and treatments with need prioritized above the ability to pay.”

Following the letter, world leaders came together to pledge $8 billion in funding toward research costs for vaccine development.

The US did not participate in the movement, though President Trump said the country would work with international partners if another country develops a vaccine first. He added that America would share any potential vaccines it had with the world. Meanwhile, US companies have been working to provide sanitation solutions and therapeutic antibody therapy for the country.

A leading Oxford researcher behind the AstraZeneca vaccine told Reuters the vaccine will be priced to allow wide access, and doses will be made at a huge scale.

Currently, around 100 COVID-19 vaccines are in development across the world. At least eight of those are now in human testing.