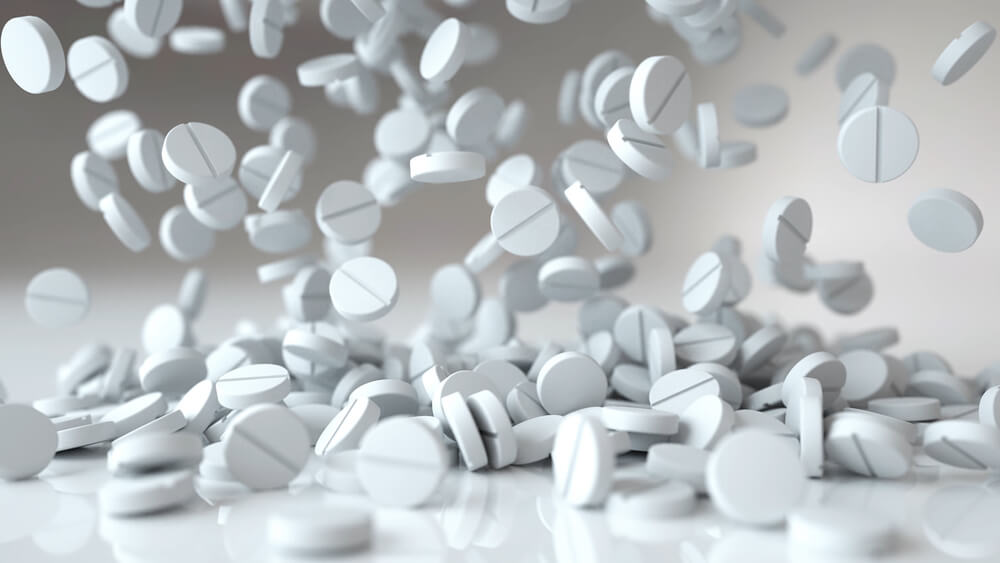 After the domestic pharmaceutical market grew by nearly 9% cent as worried consumers stocked up on medications for their chronic conditions in March, the same market has declined 11.2% year-on-year in April.

The main decline affecting the market was a drop in sales of acute therapy medications such as antibiotics. Aside from gynecological and dermatological drugs, these types of drugs have witnessed a sharp fall.

The Data Outlines the Decline

Data from market research firm AIOCD AWACS suggests that antibiotics, which comprise 11% of the domestic pharmaceutical market, fell 21.5%, while gynecological drugs (about 5% of the drug market) dropped 23%. The dermatology market (typically 6% of the market) fell 22.5%.

A senior executive with a company focused on acute therapy drugs speculated that people have managed to avoid infection by remaining indoors. As a result, the sale of antibiotics fell.

Segments of the pharmaceutical market such as antibiotics, dermatology, and gynecology depend on new prescriptions. With the global lockdown in place for the whole month of April, there were very few new prescriptions from doctors.

However, comparing the Indian pharmaceutical market on a month-on-month basis, the fall resulting from the lockdown is much sharper, at nearly 19%.

The pharmaceutical industry is now actively recruiting doctors through webinars. It’s also assisting doctors to get on-board with telemedicine platforms to generate prescriptions.

Acute therapy companies such as Wockhardt and Alkem Laboratories, both based in Mumbai, experienced a steep decline in April profits, falling 26.9% and 16.6%, respectively.

Analysts at Indian diversified financial services firm, Motilal Oswal Securities pointed out that for companies such as Alkem and Wockhardt, sales growth was hampered by the decline in sales of antibiotics, which make up nearly 40% of those company’s sales.

While most pharma companies have reported declining sales growth, Mumbai-based JB Chemicals and Pharmaceuticals, the producers of the antibiotic Metrogyl, experienced a 5% year-on-year growth in April. Motilal Oswal Securities analysts report that JB Chemicals’ performance was driven by 30.8% year-over-year growth in the company’s cardiac division.

Pranab Mody, president of JB Chemicals, stated that the company had launched a drug in the months before the lockdown through webinars with doctors.

While panic buying increased sales of cardiac and diabetes medication in March, these also did well in April, posting 5.9% and 6.4% year-on-year growth, respectively.

Hydroxychloroquine and Chloroquine Push Growth for Mylan and Ipca Laboratories

In March, the US-based pharmaceutical company Mylan increased its production of hydroxychloroquine to meet the increasing demand in the US. As a result, this generic drug manufacturer has boasted a surprising 5.58% average growth for the last two quarters of 2019. For the most recent quarter of 2020, Mylan posted a growth of 8.53%.

The global hydroxychloroquine market was estimated at $ 41.3 million in 2018 and, due to its effectiveness for treating Covid-19, the market is expected to reach $ 100.4 million by 2027. That’s a compound annual growth rate of 10.4% over the forecast period.

Recently, Mylan announced a partnership with Gilead Sciences to increase access to the antiviral drug Remdesivir for the possible treatment of COVID-19. Remdesivir is a new drug developed by Gilead. The drug was granted emergency use to treat hospitalized COVID-19 patients in the United States.

While the world awaits a commercially available Covid-19 vaccine, there is a growing need for the development of medications that can suppress the effects of the novel coronavirus. One very notable drug used in suppressing the effects of COVID-19 is hydroxychloroquine, also known by the brand name Plaquenil. Often, hydroxychloroquine sulfate is used for autoimmune diseases such as lupus, rheumatoid arthritis, malaria, and many other diseases.