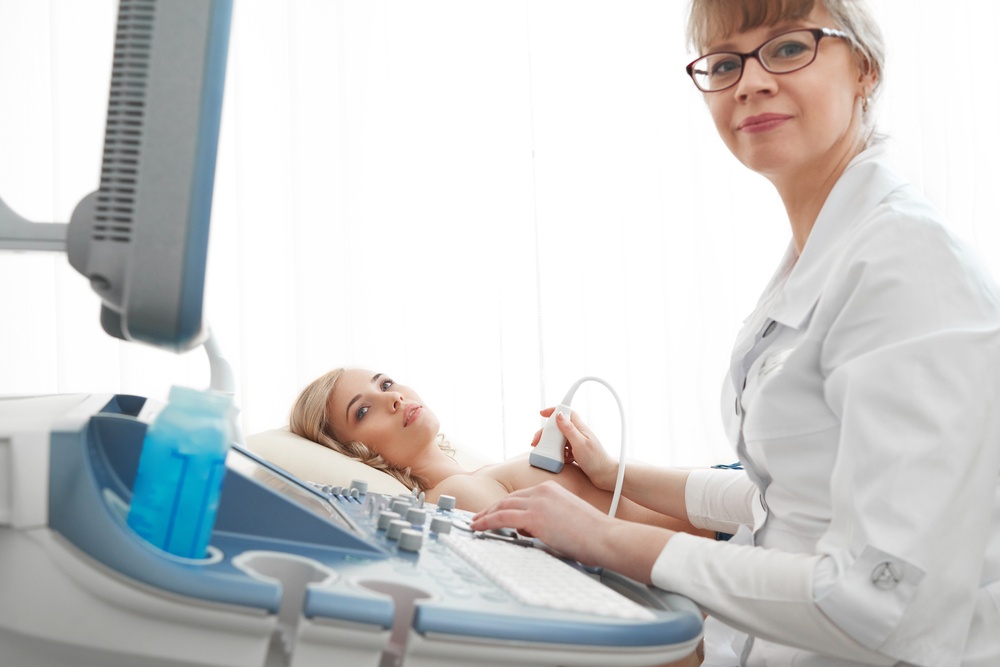 Breast Ultrasound Market to Enter 2020 Strong and Will Continue Growing

A number of new reports have forecast continued growth of the global breast ultrasound markets. That growth is being driven by innovations and novel techniques that are helping to bring down costs.

A report by Frost & Sullivan forecasts that the global breast ultrasound market is expected to grow from $1.11 billion this year to $1.71 billion in 2023, driven by a rise in procedural volumes and favorable reimbursements, a new report says.

The new report by Frost & Sullivan says growth in the global breast ultrasound market is driven by vendors’ use of novel techniques, machine learning (ML), and deep learning (DL) algorithms to deliver high-quality imaging and digital capabilities such as cloud and data analytics. The vendors are also proactively introducing applications and value-based equipment that are determined by regional needs, the report says.

“The launch of automated breast ultrasound (ABUS) has encouraged the offer of value-based care and expanded the scope of breast ultrasound’s clinical applications. ABUS’s introduction is likely to accelerate the US market’s revenue when compared to other regions. Innovations like miniaturization, non-invasiveness, higher affordability, painless diagnosis, and other digital capabilities will further boost the use of ultrasound scanners,” Poornima Srinivasan, industry analyst at Transformational Health, said.

According to the report, revenue from systems shipped to North American customers accounted for 42.7 percent of total market revenue in 2018.

Srinivasan added that: “So far, developed economies have employed ultrasound systems as an adjunct to mammography; however, Asia-Pacific countries such as China and Japan present opportunities for ultrasound as the primary diagnostic tool. New business models focusing on operational efficiency and training will be viable in developed economies, particularly with manufacturers’ provision of ultraportable systems and application of artificial intelligence.”

The drivers for growth in the breast ultrasound market include evidence-based benefits such as cost efficiency, improved clinical outcomes, and time efficiency. Vendors have also adopted a targeted approach toward breast screening programs to increase procedural volume, since ABUS scanning requires less than 20 minutes. In addition, vendors are realigning care models, focusing on automation and wireless applications, and expanding new clinical areas such as optical ultrasound.

There has also been an improvement in value proposition across clinical and financial stakeholders. Providing added value has been achieved through managed equipment services, training, and technical upgrades.

What other reports say

Another report by Stratistics MRC, which exclusively analyzed the ABUS market, said automated breast ultrasound market was worth $565 million in 2017 and is forecast to reach $2,368 billion by 2026.

North America, again, holds the largest market share during the forecast period due to the rising prevalence of breast cancer cases, the increasing presence of breast cancer diagnostic centers, and the growing number of product launches among other factors that are driving market growth in this region, the report says.

Another report by Marketresearchpro says the ABUS market will continue to focus its efforts on product innovation in order to attract new consumers and keep existing consumers loyal to specific brands.

The flip side, however, is that high maintenance and manufacturing costs continue to hinder the growth of the ABUS market.

In Illinois, each day, an estimated 28 women are diagnosed with breast cancer, statistics from the Illinois Department of Public Health (IDPH) show. 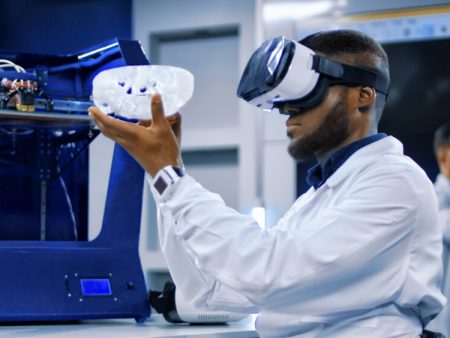 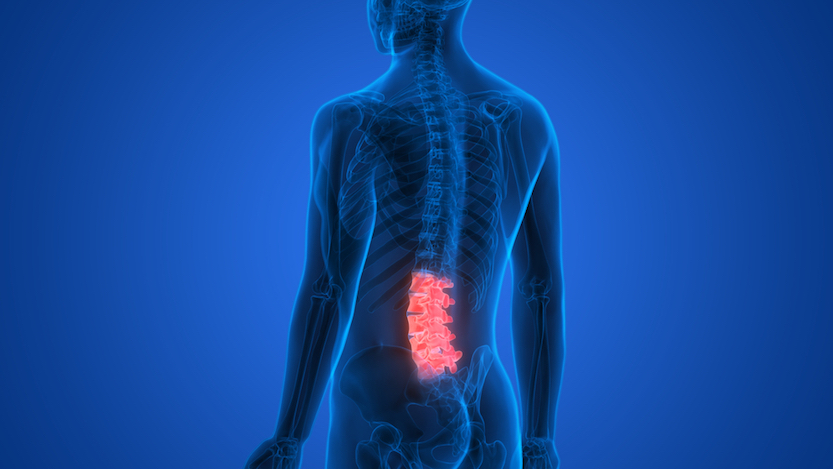 Devices & Equipment Equipment Highlights Medical Devices
Scoliosis Braces: what they are, how they work and are they effective?
August 5, 2021
11260