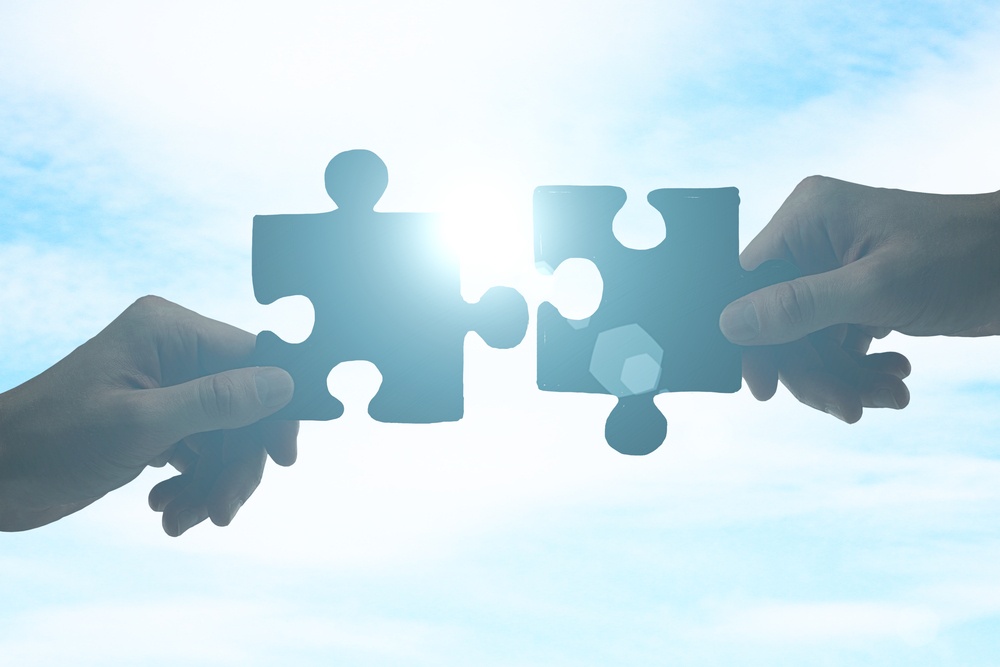 Bristol-Myers Squibb shareholders have voted to proceed with the acquisition of Celgene for $74 billion in spite of strong opposition from the latter’s shareholders, Starboard Value and Wellington Management, which feared the deal was too risky.

The deal was first announced earlier this year, but some questions were raised on whether Bristol-Myers Squibb was paying over the top for a company with a portfolio of uncertain experimental drugs.

However, at a special meeting on April 12, Starboard Value and Wellington Management’s concerns were swatted away, as more than 75 percent of Bristol-Myers Squibb shareholders voted in favor of the merger with Celgene.

Bristol-Myers Squibb chairman and Chief Executive Officer, Giovanni Caforio, expressed his pleasure at the outcome of the vote, adding that together with Celgene, “we will create a premier innovative biopharma company with leading scientific capabilities that is well positioned to address the needs of patients through high-value innovative medicines. We look forward to bringing the companies together, which we believe will deliver significant shareholder value.”

Following the vote for the merger, the transaction is expected to close in the third quarter of 2019, subject to the satisfaction of customary closing conditions and regulatory approvals, as previously planned.

With the deal, Bristol-Myers Squibb now controls one of the most successful cancer drugs of recent years, the top-selling blood-cancer therapy, Revlimid, which costs more than $100,000 a year. But that is where problems start, as Revlimid’s patent protection comes to an end in 2022, opening the door for limited generic competition.

Another concern, the Biopharma Dive website reported, is that of the five other drugs in Celgene’s pipeline, two have “notable delays” with forecasts for the therapies not as bright as had been pitched.

Wellington Management was opposed to the deal, because it thought the acquisition put too low a value on Bristol-Myers stock, involved too much risk, and would be too difficult to implement.

Starboard Value had insisted that Bristol-Myers Squibb was better as a standalone, in the hope that it could attract a buyer of its own, an idea that could be described as fanciful, with Bloomberg arguing that this was unlikely, since there were very few firms with “enough firepower” to acquire the company, which has an $84 billion market valuation.

Caforio also dismissed this, saying there had been no discussions about the acquisition of Bristol-Myers Squibb since 2017.

Caforio noted the concerns, but insisted that: “From our perspective — the management team and the board — we believe the acquisition of Celgene creates a leading company. It is the right transaction for Bristol-Myers Squibb.”

Opposition to the deal from Wellington Management, which has a stake of almost 8 percent in Bristol-Myers Squibb, raised fears that this could unnerve other shareholders and scupper the deal.

When Starboard Value and Wellington Management were pushing back on the merger, an analyst with Cantor Fitzgerald, Alethia Young was quoted saying that this level of uncertainty about such a large acquisition is “somewhat unprecedented” in the biotech industry.

Bristol-Myers Squibb optimistic deal is in their best interests

While there are concerns about the deal, the Bristol-Myers Squibb shareholders may have calculated that it is in their best interests to acquire Celgene, as the signature drug, Revlimid is expected to generate about $10 billion in revenue this year alone.

Bloomberg reported that while there were concerns that early generic competition could whittle down Revlimid’s turnover, the drug’s sales before the introduction of generic competition would provide massive cash flow that would allow Bristol-Myers to rapidly pay down debt. “The bargain Bristol is getting and the additional boost from Celgene’s broad and interesting pipeline of new drugs make the deal a risk worth taking.”

Furthermore, Bristol-Myers Squibb will have control over a promising experimental CAR-T therapy being developed by Juno Therapeutics, which Celgene acquired in a $9 billion takeover deal in 2018. In addition, the combined company hopes to launch six more products within 24 months, which could generate $15 billion in revenue.

But now all this is water under the bridge, on April 17, Bristol Myers announced the commencement of an exchange offer for any and all outstanding notes issued by Celgene for up to a $19,850,000,000 aggregate principal amount of new notes to be issued by Bristol-Myers Squibb and cash.