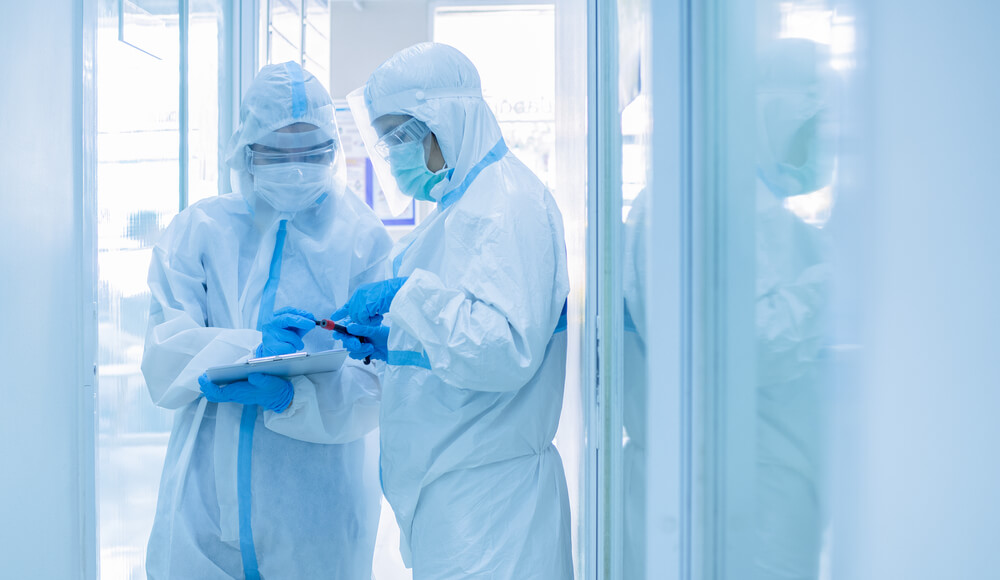 With the cancellation of elective surgeries following the outbreak of the new coronavirus, hospitals were bound to take the massive financial strain. A new report by the American HospitalAssociation (AHA) reveals the scale of the financial loss, estimating that hospitals and health systems are losing an average of $50 billion per month due to the coronavirus.

In total, the report estimates that between March 1 and June 30, hospitals and health systems will lose $202.6 billion due to the coronavirus. The financial impact is determined in terms of expenses and lost revenue over the four-month period ending June 30.

The report includes the costs of coronavirus hospitalizations, the impact of canceled and foregone services due to COVID-19 on hospital revenue, the additional costs associated with purchasing needed personal protective equipment, and the costs of additional support some hospitals are providing to their workers.

The AHA report also points out that the coronavirus has disrupted supply chains and led to unprecedented job losses, which has created a rise in the number of uninsured.

Rick Pollack, the AHA president, and Chief Executive Officer, said the COVID-19 outbreak was the greatest financial crisis in history for hospitals and health systems.

Recently, Congress gave hospitals $75 billion, in addition to $100 billion in an economic stimulus package in March. The funds were from the Coronavirus Aid, Relief, and Economic Security Act and other rescue bills. But the AHA said only a portion of this money was going directly to hospitals and health systems because other service providers were also drawing from the funds.

“While we appreciate the support and resources from Congress and the administration, many hospitals are still on the brink. We need further support and resources to ensure that we can continue to deliver the critical care that our patients and communities are depending on while also ensuring that we are prepared for the continuing challenges we face from this pandemic as well as other potential emergencies,” Pollack said in a statement accompanying the report.

The trade group said “hospitals and health systems will need more funds to treat patients, save lives, and get America back on its feet.”

However, the AHA report does not include other costs borne by hospitals, such as increases in drug and labor costs that have resulted from the pandemic. The AHA said it was only looking at estimates up to June 30, although there were prospects that hospitals and health systems were likely to continue to see lower service use while treating COVID-19 patients beyond that date, which would result in continued financial pressures.

Earlier, experts had raised concerns about low payment rates from government payers, which in part led the Congressional Budget Office to project, prior to the pandemic, that between 40 percent and 50 percent of hospitals could have negative margins by 2025, the AHA report says.

“The totality of these costs combined with the uncertainty of the pandemic’s duration is certain to imperil hospital finances. After years of declining margins, it was only recently that many of the credit rating agencies expressed optimism about hospitals’ ability to weather low payment rates from government providers amidst increasing enrollment in government programs, competition from tech disruptors, and other increasing costs such as prescription drugs, and salary and wages,” the report says.

The Healthcare Dive website reported that major chains such as Tenet, HCA, and Community Health Systems had reported declines in quarterly earnings, although they were hoping to recover with the resumption of elective surgeries.

READ
AHA Pleads For $52b in Additional Emergency Funding

Recently, the AHA, the American College of Surgeons (ACS), American Society of Anesthesiologists (ASA), and the Association of Operative Registered Nurses (AORN) released a roadmap to guide health care facilities on the road to resumption of elective surgeries. The groups worked on the roadmap together with the Centers for Medicare and Medicaid Services.