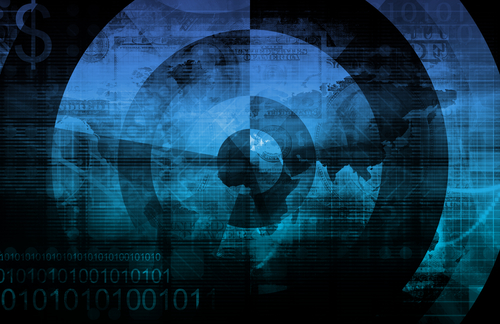 Global venture capital (VC) funding in digital health, including private equity and corporate VC was just under $10 billion in 2018. This sets a new record, as investor appetite is not showing signs of waning.

In its annual report, Mercom Capital Group, a global communications and research firm, says investments in the digital health sector hit $9.5 billion, a rise of 32 percent compared to the previous year, where there were deals worth $7.2 billion.

Total corporate funding for digital health companies, including debt and public market financing, reached $13 billion in 2018, a 58 percent increase from the $8.2 billion raised in 2017. In 2018, announced debt and public market financing for digital health increased more than three-fold with $3.5 billion in 21 deals in 2018, compared to $1 billion in 34 deals in 2017, Mercom Capital said in a statement.

In addition, a total of 1,396 investors participated in digital health financing last year, up from 1,288 from the previous year.

The top VC funding rounds were for 23andMe at $300 million, American Well $291 million, Butterfly Network at $250 million, HeartFlow with $240M, and WuXi NextCode, Helix, and SomaLogic with $200 million each.

In summing up, the report pointed out that in 2018, there were 223 M&A transactions, up from 203 in 2017, while 18 companies made multiple acquisitions in 2018. mHealth Apps were the most acquired category in 2018 with 32, followed by data analytics with 27, and practice management solutions with 22. The largest deal in 2018 was the acquisition of athenahealth for $5.5 billion by Veritas Capital and Elliott Management.

Investment in digital health is on an upward trajectory and it is not expected to slow down anytime soon. The Healthcare Dive website said the “invasion” of the sector  by tech giants Amazon, Google, Apple and Microsoft would keep driving digital health upwards.

The report said digital health startups created significant value, and investors and entrepreneurs were pursuing new and sustainable paths to revenue and scale.

While there is growth in digital health, skepticism remains, as there is little evidence that digital health tools have had an impact on patients with high-burden health conditions such as heart disease, diabetes and depression, the Healthcare Dive website said.

On the other hand, a report says physicians were suffering from increased burnout, citing the growing use of electronic health records (EHRs). The physicians said due to EHRs and other digital health tools, they were spending more time away from their patients, doing work they felt was not directly beneficial to their clients.

Insights
New Study Highlights the Potential Benefits of Gaming for the Brain
February 9, 2022
868